November, or more accurately, Movember, is the month when men across the world grow moustaches in support of men’s health advocate, the Movember Foundation. It also tends to be the month when everybody wants to talk about moustaches in general. There’s a lot to discuss. Bizarre styles abound, such as those sported by many entrants into the World Beard and Moustache Championships.

Many figures, both real and fictional, cultivated moustaches that have become as famous as their wearers if not more so, some have even taken on the name of their famous wearer permanently. Facial-hair fashions have also changed numerous times in history. Whether you’re a Movember participant, supporter, or interested observer, there are plenty of impressive ‘taches to enjoy out there. Here are some perennial favourites. 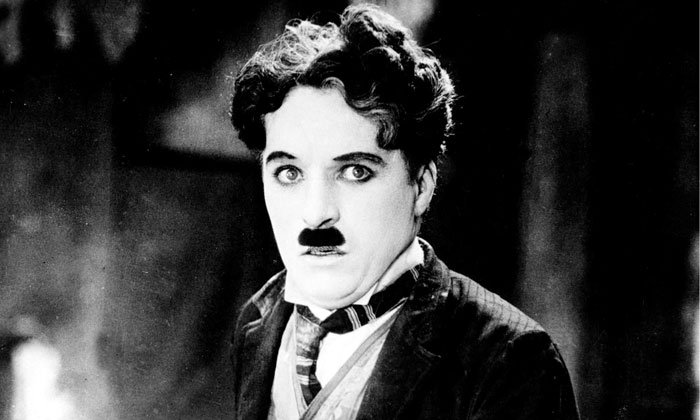 Comedian and silent film star Charlie Chaplin (1889-1977) began wearing his signature toothbrush moustache for his first portrayal of his iconic “Tramp” character in 1914. Though the small, rectangular toothbrush moustache was popular in the late nineteenth and early twentieth centuries, it fell out of favour during World War II due to its associations with Hitler. [1] 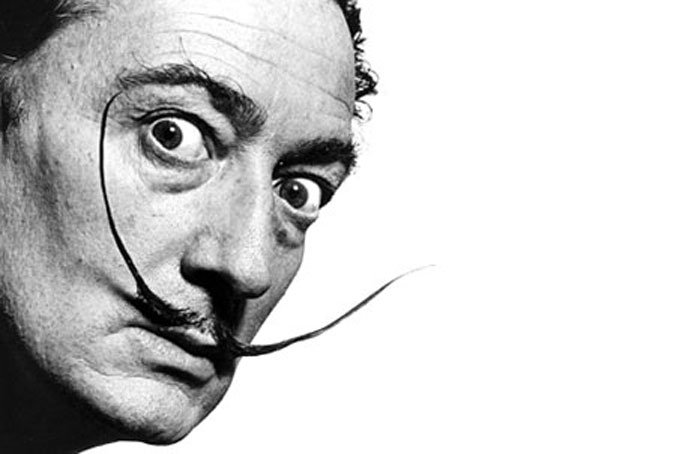 Spanish artist Salvador Dalí (1904-1989) sported an ostentatiously upturned moustache nearly as surreal as his paintings. His moustache was reportedly inspired by that of fellow Spanish painter Diego Velásquez (1599-1660), much as Dalí’s art was influenced by Velásquez’s. [2] The earlier painter’s facial hair is visible in his self-portraits, including the one embedded in his famous Las Meninas. As those pictures show, Velásquez’s moustache, though quite impressive, was far less startling than Dalí’s version of it. Strangely enough, the moustache shown on Captain Hook in the 1953 Walt Disney movie Peter Pan is also quite similar to Dalí’s. 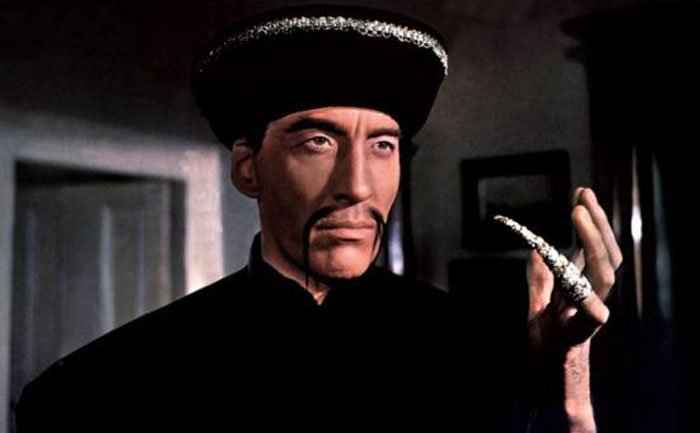 The moustache worn by fictional villain Fu Manchu in movies like The Mysterious Dr. Fu Manchu (1929) became so iconic that the style was named after him. However, the notorious villain was not the true originator of the style. Fu Manchu’s moustache was inspired by those worn by Mongol emperor Genghis Kahn (c. 1162-1227) and his warriors. [3] 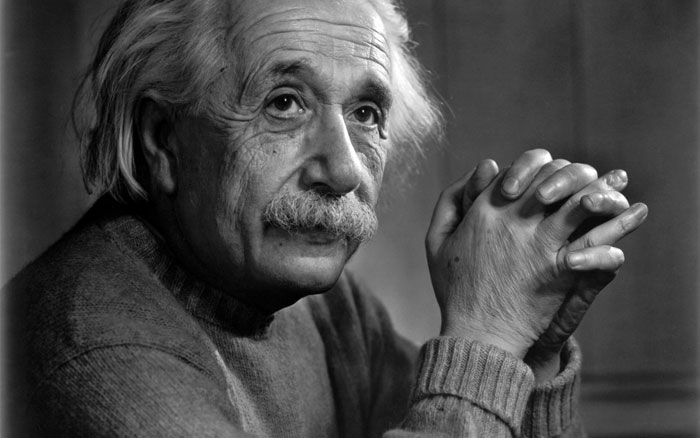 Albert Einstein’s (1879-1955) full moustache would undoubtedly be far less interesting on a lesser man, but on the Nobel Prize-winning physicist, it has become near legendary. It has been observed, “his playful frizzy grey hair and caterpillar lip conveyed a sort of wit and whimsy that resulted in Einstein enjoying a popular appeal/celebrity status that very few other scientists have enjoyed.”[4] Indeed, a simple Google search turns up dozens of results for fake “Einstein Wig and Moustache” sets, sometimes including fake bushy eyebrows as well. 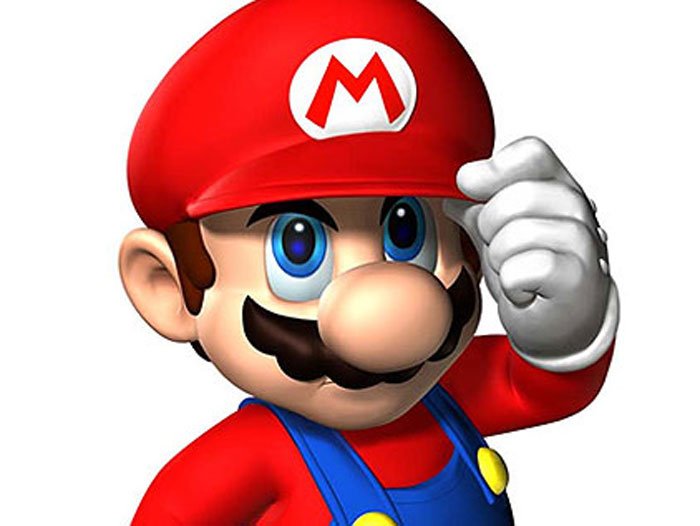 The bushy, curly moustache worn by classic video game character Mario, of Super Mario Bros., has become a signifier for Mario himself. The Mario moustache can be found on lollipops, tee shirts, Christmas ornaments, and even nail decals. 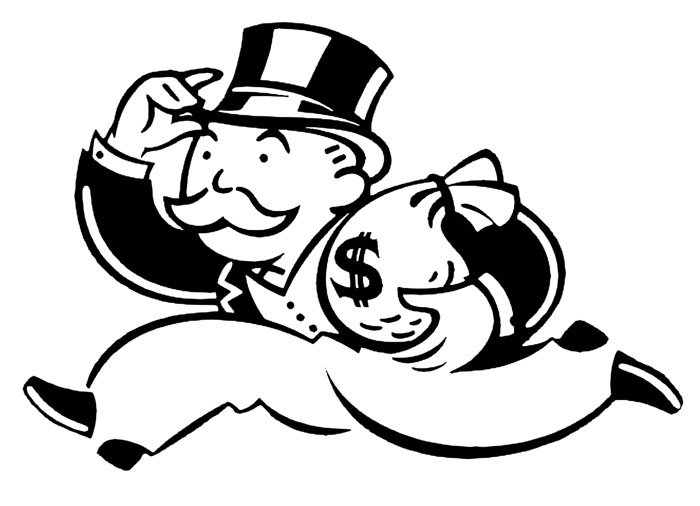 Mr. Monopoly (also known as Rich Uncle Pennybags) wears a bushy, white, slightly upturned moustache called a handlebar moustache. The handlebar was also worn by one of Mr. Monopoly’s real-life inspirations, nineteenth-century American financier J.P. Morgan (1837-1913). [5] Moustaches seem to have been a staple of Gilded Age super-rich guys, but the effects of those worn by the likes of John D. Rockefeller and Henry Clay Frick were somewhat dampened by their thick and well-groomed beards. 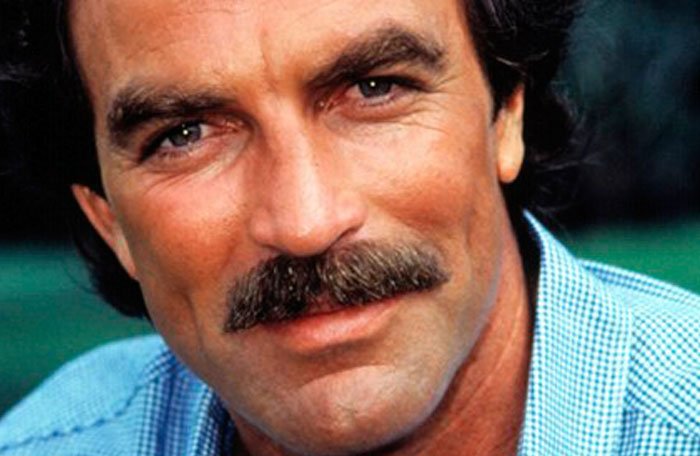 Feeling that I should at least attempt to get a guy’s perspective on this most masculine of topics, I asked my dad who he thinks has the best moustache. He didn’t even hesitate before answering “Tom Selleck”, adding “he’s been wearing the same moustache for the last forty years”. Actor Selleck, best known for playing the titular private investigator in the 1980s American television show Magnum PI, made the “chevron” variety of moustache famous through his portrayal of the shows central character, Thomas Magnum. Like many of the other mustachioed gentlemen listed here, Selleck’s Thomas Magnum boasted a large physical appearance and in addition to being my father’s most admired moustache, Selleck’s Magnum PI appears on many of the best moustache lists I’ve found. 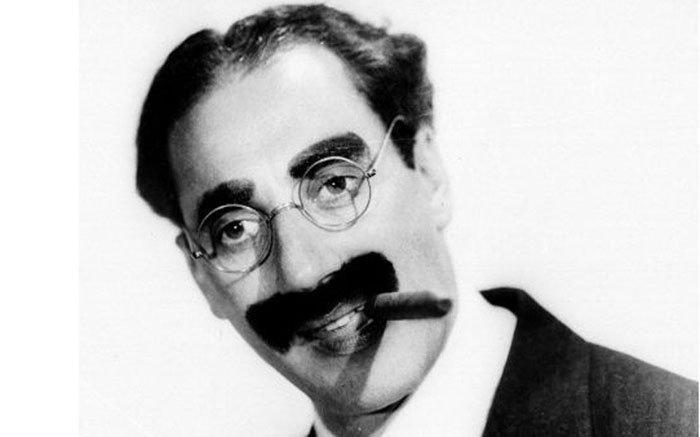 American comedian Groucho Marx (1890-1977) is often associated with his signature bushy moustache and eyebrows, along with his thick “Groucho Glasses”, but this look was achieved with greasepaint for the first several decades of his career. Marx later grew a real moustache but still wore greasepaint sometimes. [6]

If this has whet your appetite for a top lip warmer,  check out these famous moustache lists and moustache style guides: