It’s December and we’re heading full tilt to the end of the year and the frenetic celebrations of A CERTAIN EVENT. The good news is that there are still little pockets of poetic calm to be found out there in the big wide world, even in December, and Poetrybeat has the scoop. 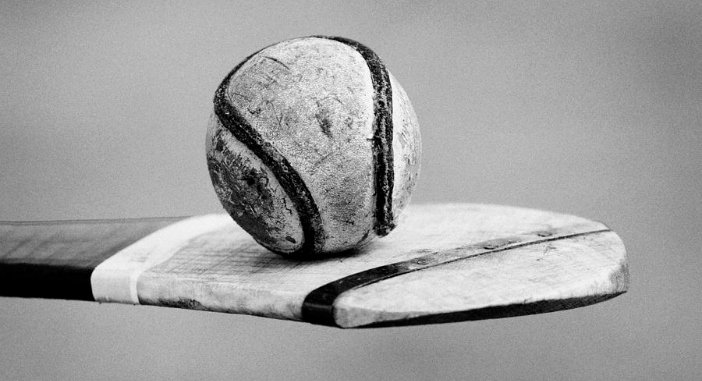 Everything to Play For: 99 Poems about Sport launches tonight in Hodges Figgis, Dublin, from 6pm, with special guest readers Elaine Feeney, Iggy McGovern, John O’Donnell and Enda Wyley.  The first ever anthology of sports poems to be published in Ireland, Everything to Play For is published by Poetry Ireland, edited by poet John McAuliffe, and includes a foreword by Sonia O’Sullivan, Irish World Champion gold medalist athlete and one of Ireland’s best-loved sporting heroes. More info at Poetry Ireland. 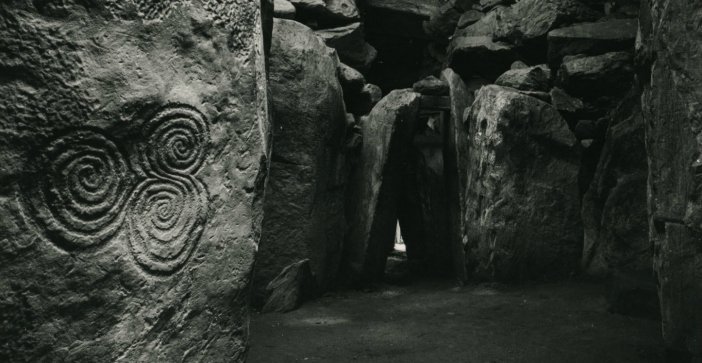 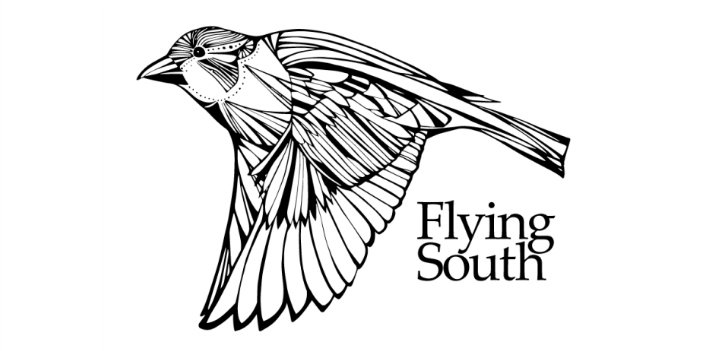 One of the most interesting regular poetry events to emerge in 2015 is Flying South, a free, monthly, mental health-themed, arts and open mic night in Dublin. First opening its doors in March 2015, Flying South has found a new home in Tiger Dublin Fringe Festival’s Fringe Labs in Temple Bar. It will host its first event there on 3 December 2015 at 7pm. In addition to the open mic section, which invites people to share their work, Flying South also showcases a wide range of performers. The featured acts for December are Phil Lynch, spoken word and page poet Anne Tannam, and singer Gavin Mee. More info at Flying South on FB.

As ever, keep an eye out for all the fab poetry stuff on Headstuff, including our new monthly series, MONOGRAPH, featuring a group of new poems by one poet — this month, Scottish poet Gillian Prew — in an illustrated pamphlet.

December 31 is the deadline for the Ballymaloe International Poetry Prize 2015, in association with The Moth Magazine and, with a first prize of €10,000 for a single unpublished poem, it’s one of the richest poetry prizes around. This year’s judge – Billy Collins – is a two-term US Poet Laureate and ‘the most popular poet in America,’ according to the New York Times. The shortlist will be announced in March 2016, and the four shortlisted poems will be published in the spring issue of The Moth. More info at The Moth Magazine. Good luck! 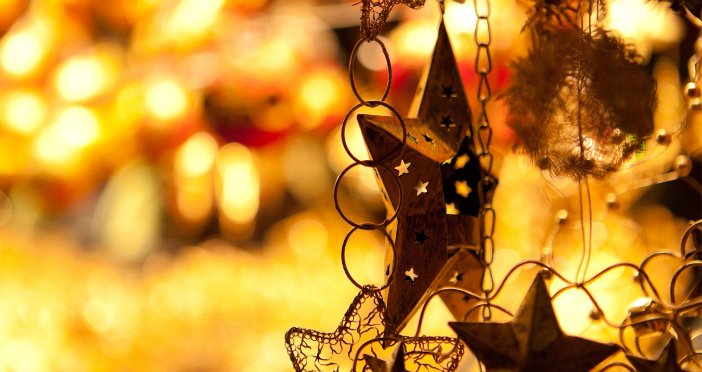 Finally, just to get you in the mood, a seasonal poem from Dublin-based poet, and sometime Poetry Diva, Maeve O’Sullivan.

This afternoon I lost
a Christmas carol.

It seemed to vaporize
into digitally thin air

an angel reclaimed it,
sucking the notes back in

to her lungs, revived
on a pillowy cloud,

unmarked by sleigh-blades
or reindeers’ hooves.

If you have a poetry event coming up in January that you’d like to see featured here, send details to [email protected] by 25 December, for inclusion in next month’s Poetrybeat.

April is National Poetry Month! Poetrybeat brings you the scoop.