“It is said that your life flashes before your eyes before you die. That is true, it’s called life.” –Terry Pratchett, The Last Continent

Death, and this will hardly be news to anyone, is a most cruel, uncaring part of this world. I will always remember the man who taught me otherwise, though today March 12th 2015, it feels very cruel indeed. Today is the day that Terry Pratchett left this world behind. 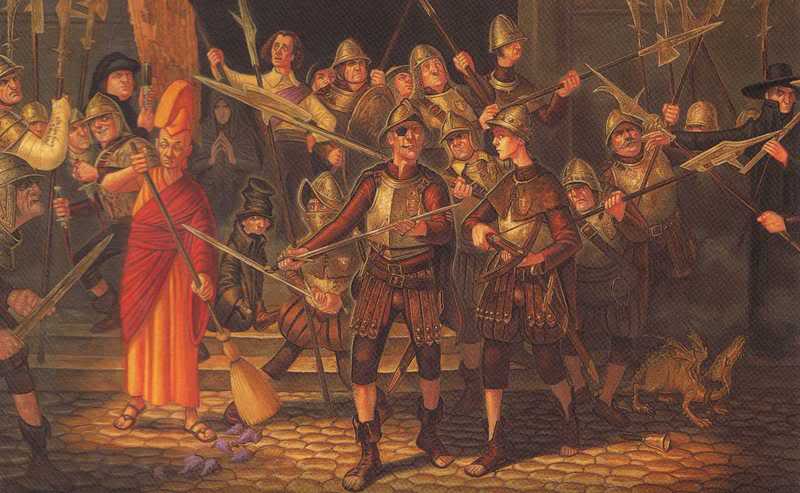 When I was a young boy, I had the phenomenal fortune to come across a copy of Mort in a bookshop with my parents. The cover looked frightfully dramatic with a rather detailed painting of a gangly man, a grey haired woman, a wizard, what looked like a queen and the grim reaper, all atop a great white horse running through the sky and upsetting a small elephant on the ground. Though I was fairly familiar with the idea of not judging a book by its cover, it already seemed that there might be something worth discovering on its pages. I was not disappointed.

Mort was published in 1987 and was the fourth novel to be part of Terry Pratchett’s Discworld series. But it was something far more precious than that. It was my first Discworld novel and there really was no looking back. Inside its pages, Terry wrote about Death, not as the bitter force we see around us, but as a kindly and tragic man, rather like a confused grandfather. Terry wrote a version of Death that had spent so long in the grim-reaperesque shape of a human that he had started to think like one, or at least a very good approximation. Terry gave us a Death who had the best of intentions but didn’t quite have the knack for life. Death had a house which by and large seemed to be in the shape of an ordinary building until you realised that crossing it can take anywhere from an hour to an instant and a swing that Death built for his granddaughter in the garden, where Death rather messed up in his placement of the swing but easily fixed it by removing that pesky portion of the tree between the roots and the branches. 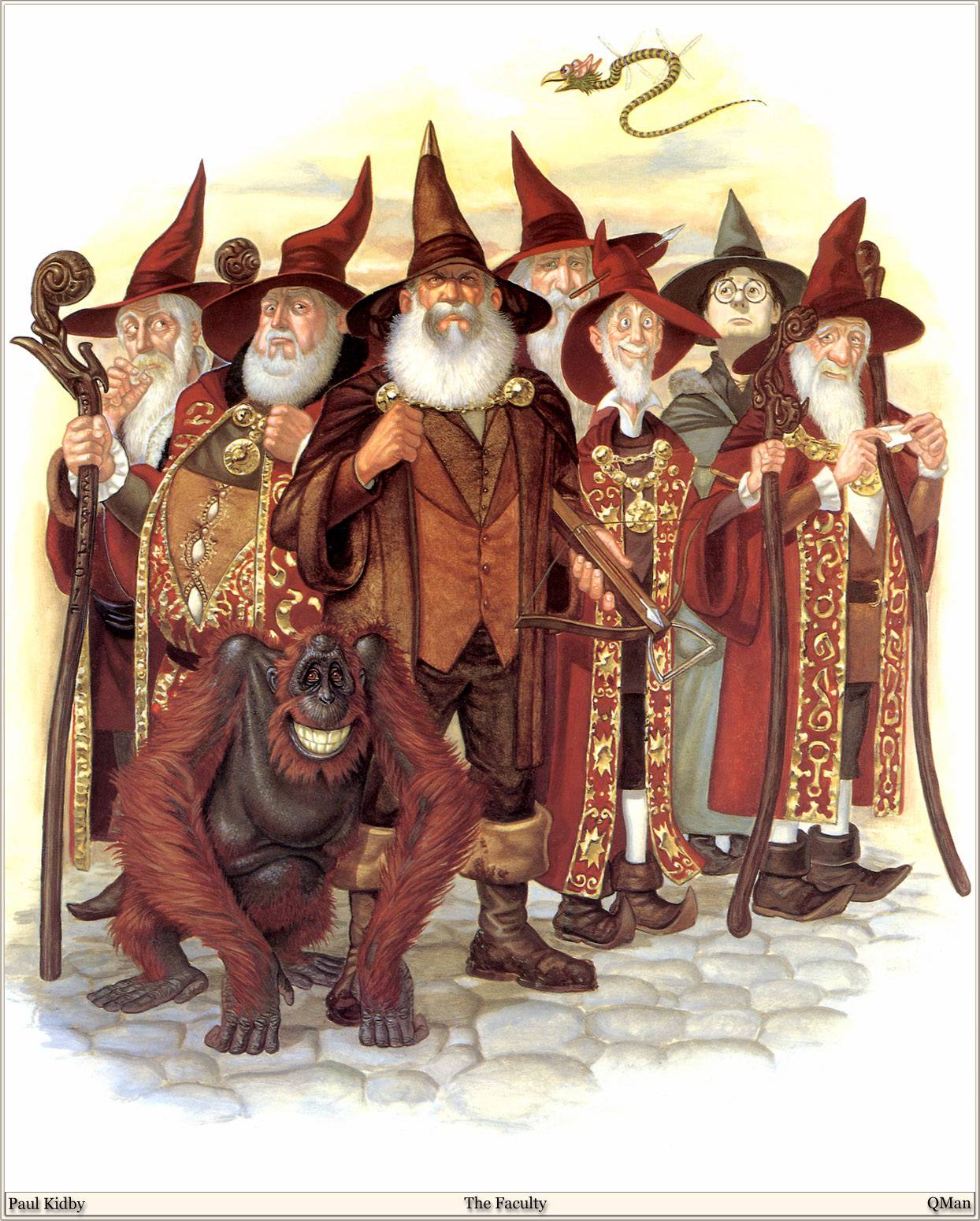 Terry Pratchett is my hero and has been since my childhood. His incredibly clever, cheeky writing taught me that writing could be funny and it could be fantastic and that neither of these things meant that it had to be silly or childish. He taught me that “Ooook” and “SQUEAK” could be powerful, meaningful statements. He taught me that Time could take a lover and that thin soles on your shoes mean you can walk home with your eyes closed. He taught me that Nobby Nobbs was disqualified from the human race for shoving and he taught me that everything would be okay as long as you have your potato. 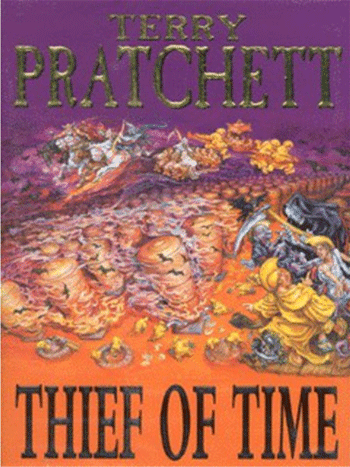 Terry Pratchett made his readers feel sorry for Death, want to give Death a big warm hug and tell him that he was doing alright, really. That is the smallest part of what made Terry Pratchett a wizard. He gave his worlds and his characters such life, such incredible personalities that, as a young boy, they often felt more real than the people around me. Terry Pratchett wrote with a fondness and respect for his own characters and utter irreverence for silly little things like money, religion, politics, justice, love and history. In just over forty Discworld novels, (with number 41 to be released later this year), Terry Pratchett undoubtedly changed my life. I cannot say for certain that I wouldn’t want to be a writer if I hadn’t read his work, but I know very much that I would have a different answer to the question, “What type of writer would you like to be?”. I have always considered it my very greatest ambition as a writer that my name could one day be mentioned in comparison to the works of Roald Dahl and Terry Pratchett, even if it’s only to say that I’m a poor man’s version of either. It’s hard to think that the Discworld, with its wizards and witches, trolls and dwarves, vampires and anthropomorphic personifications will never again grow under the watch of the man who gave it life.

Discworld has lost everything that made it magical and charming and hilarious and heartbreaking and our world has lost just a little piece of the same thing.

“No one is actually dead until the ripples they cause in the world die away” – Terry Pratchett, Reaper Man

Ronan Daly is a fiction and poetry writer living in Dublin. His interests as a writer are in fantasy and humour and his chief ambition is to avoid being exposed as the blithering fool he is.

Minister James Reilly Breaks Down In Interview With Ray D’Arcy