It’s The End Of The World [12]: Thank You For Your Submission

Thank You For Your Submission 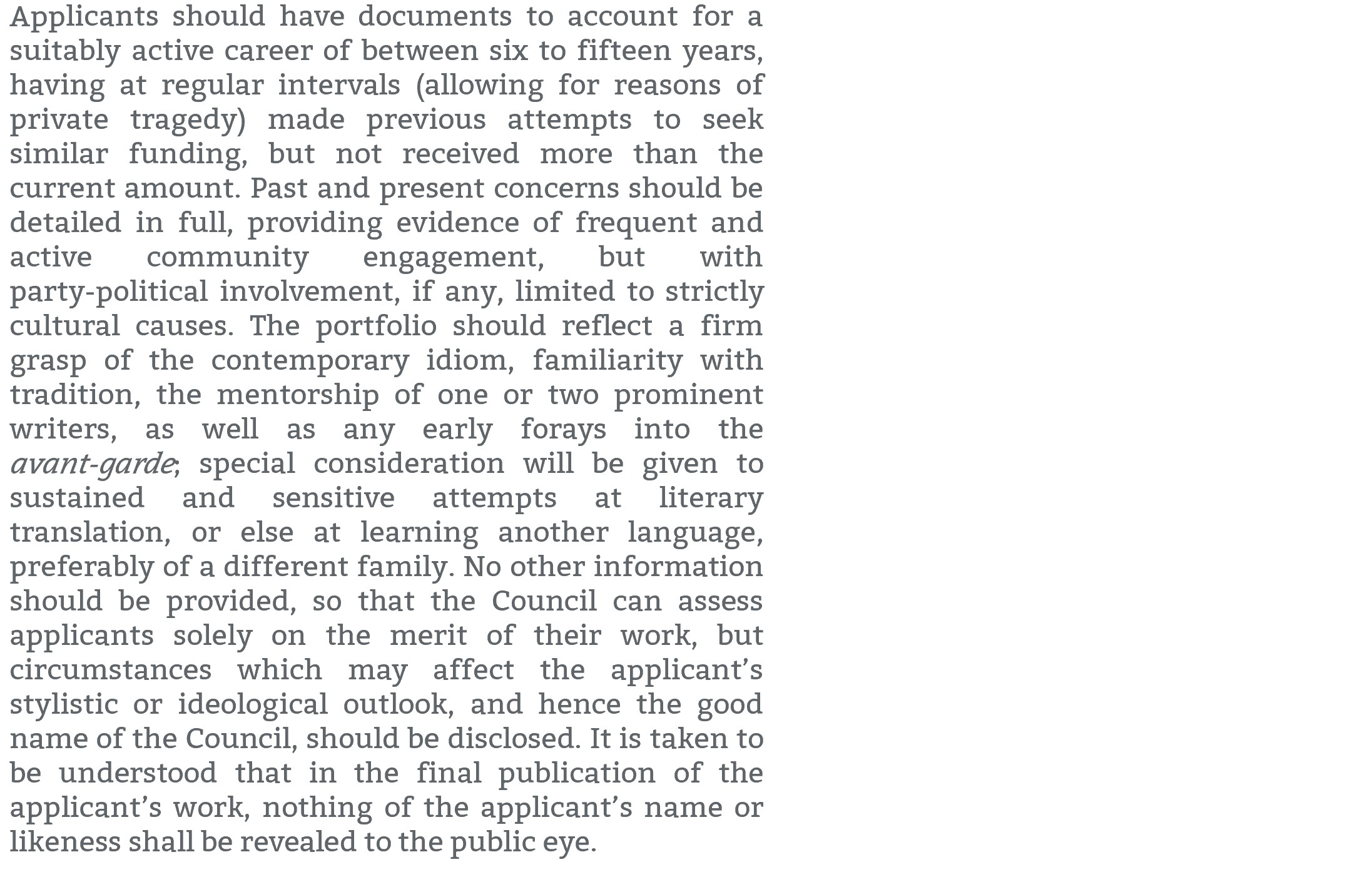 Theophilus Kwek has published three collections of poetry, most recently Giving Ground (2016). He won the Martin Starkie Prize in 2014, the Jane Martin Prize in 2015, and the New Poets Prize in 2016, and was recently placed Second in the Stephen Spender Prize for Poetry in Translation, 2016. Having served as President of the Oxford University Poetry Society, he is the Co-Founder of The Kindling and a Co-Editor of Oxford Poetry.