15 Horror Films to Watch this Halloween | 2

5 more films in our list of alternative horror films to check out this Halloween. 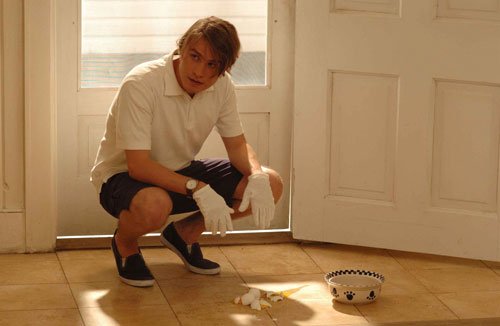 Director Michael Haneke made this deeply unsettling film originally in German in 1997 before remaking it shot for shot in English 10 years later. The film stars Naomi Watts and Tim Roth as victims of a sadistic home invasion by a well-dressed, well-spoken pair of vicious teens played by Michael Pitt and Brady Corbet. The film takes a knowing wink at the genre itself with breaks of the fourth wall and freeze frames adding to the disturbing feeling of “what the hell is going to happen next?” Like an arthouse repost to the rise of torture porn facilitated by the likes of Eli Roth and the Saw films, Haneke, who is one of only seven people to have won the Palme d’Or at Cannes twice, stated that his film was a comment on violence in media and is summed up when Naomi Watts’ character asks “Why don’t you just kill us?”, “You forget the importance of entertainment” is the bleak response from her uncompromising antagonist. 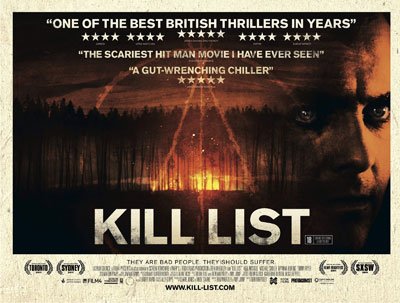 The golden hope of British underground cinema, Ben Wheatley directs this genre-busting mix of domestic drama, horror and crime which follows a hitman struggling to get back in the game after a botched job a year earlier. A new job offers new hope but the ominous men who have hired him might be hiding something darker than he can deal with. Technically there is nothing “scary” in Kill List but as the story descends further and further into evil you’ll find the unsettling feeling in the pit of your stomach grow. The last fifteen minutes of this film are truly breathtaking and will stay with you long after the credits have rolled. A must see. 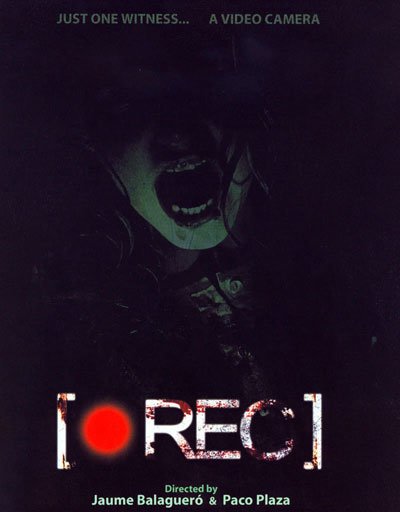 Of the five films on today’s list REC is definitely the most traditionally scary with blood, guts, jumps and screams galore. A reporter and a cameraman following an emergency response team find themselves quarantined inside an apartment block who’s inhabitants are being picked off one by one by the bloodthirsty evil that’s lurks within.

It’s a take on the found footage subgenre and even though REC doesn’t necessarily bring anything new or unique to the genre it just gets everything right. Ironically it was remade as Quarantine in 2008 for the American audience and it was atrocious. 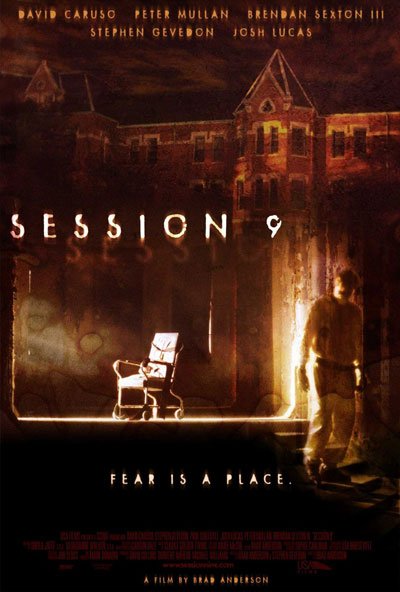 A true horror film is not about jumps and cheap scares but simply about atmosphere and building tension.

Session 9 is set in an abandoned mental asylum where a team of asbestos cleaners are contracted to clean the place out. The problem is they find a set of recordings from an ex-patient whose story eerily parallels the current tensions of the cleaning crew who in turn slowly begin to unravel as the tension turns to straight up fear.

Starring the brilliant Peter Mullan and David Caruso (who shows he is far more than CSI Miami’s Horatio “puts on sunglasses…Yeaaaaaaaaahhh” Caine) as the leaders of the cleaning crew, Session 9 builds and builds with nervous apprehension and superbly stuns you with the open ended climax. 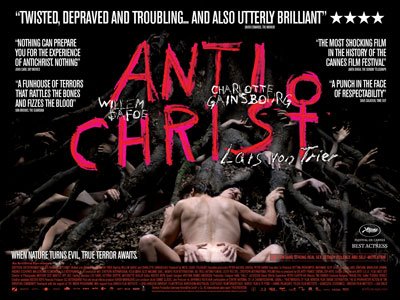 This has all the trappings of a horror film: a couple isolated in a cabin in the woods, finding satanic books, talking demon foxes, being called Antichrist. But this is not a horror film, however I challenge any person to watch it and not be utterly horrified. Provocateur director Lars Von Trier’s look at how a couple deals with the loss of their new born child will linger and linger and linger with savage imagery and a mesmerising score. Starring Charlotte Gainsbourg and Willem Defoe as the bereaved couple who begin to find alternative methods of confronting their pain Antichrist is certainly not for the faint of heart and certainly not a film to watch with the parents. Von Trier’s greatest achievement with Antichrist is exposing that the most horrific things in life are not the supernatural but the natural, the human rather than the demon.