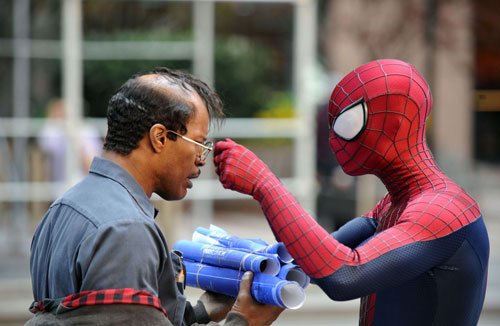 The Amazing Spider-Man 2 continues Peter Parker’s journey through the contrasting, and often conflicting, worlds of teenager and super hero. The main cast reprise their roles for the sequel with Andrew Garfield as the titular amazing Spider-Man, Emma Stone as Gwen Stacey, Peter’s love interest, and Sally Field as Parker’s guardian Aunt May. Dane Dehaan is added to the bill as Harry Osborn, Peter Parker’s estranged childhood friend and heir to the Oscorp Corporation, while Jamie Foxx features as Spider-Man’s main adversary, the electrically powered and aptly named, Electro.

Garfield is excellent in the lead role striking a balance between Spider-Man’s cocksure banter with villains and sincere concern for those he rescues while also maintaining an air of uncertainty and vulnerability as Peter Parker. Stone matches this as a female lead who is both decisive and emotionally available and whose comedic timing creates her as endearing and extremely likable. The effortless on screen chemistry between the two helps to establish the romantic narrative as the backbone of the story and is always enjoyable to watch thanks to their charming portrayal of awkward but sincere teenage romance, something which the Twilight series strove for but famously, and heinously, missed. The inclusion of the love story is a nice nod to Spider-Man’s roots as a teen superhero, caught between his responsibilities as a crime fighter and the constant melodrama of teen life. 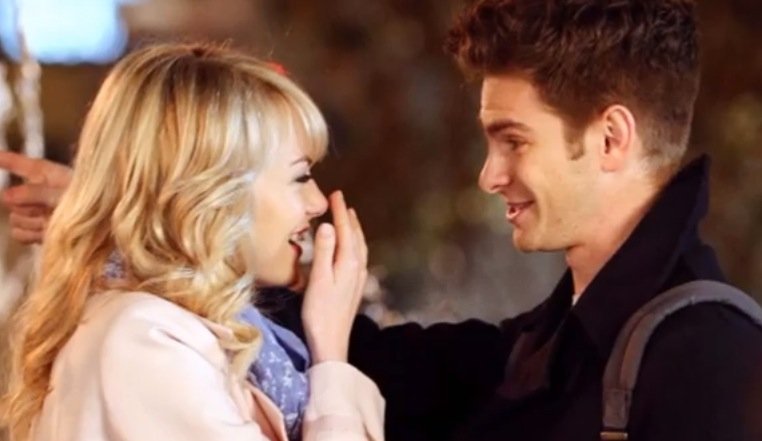 In comparison to the more grounded performances given by Stone and Garfield, the villian Electro is treated with less nuance and subtlety. Foxx’s performance, while overacted and underdeveloped, does lighten the tone of the film which helps to set The Amazing Spider-Man 2 apart in a market saturated with other offerings of brooding superheroism. When compared to a more grounded and human performance, like that given by Sally Field, however, Electro becomes more of an absurd caricature than a well realised character. As such the action sequences, while entertaining and visually striking, lack dramatic depth and ultimately Electro’s only function within the film is to fulfil genre expectation.

The immediacy of Marc Webb’s direction, in particular the depiction of Spider-Man’s web slinging around New York City, coupled with Hans Zimmer’s influence on the score help to create a sense of gravitas about the quick witted, friendly neighbourhood Spider-Man. Electro, even though a somewhat shallow character, is visually engaging in terms of his CGI depiction while the integration of dubstep and electronica into the score, referencing Electro’s electrically based powers, creates a distinctive and stimulating aural landscape around the films visuals. 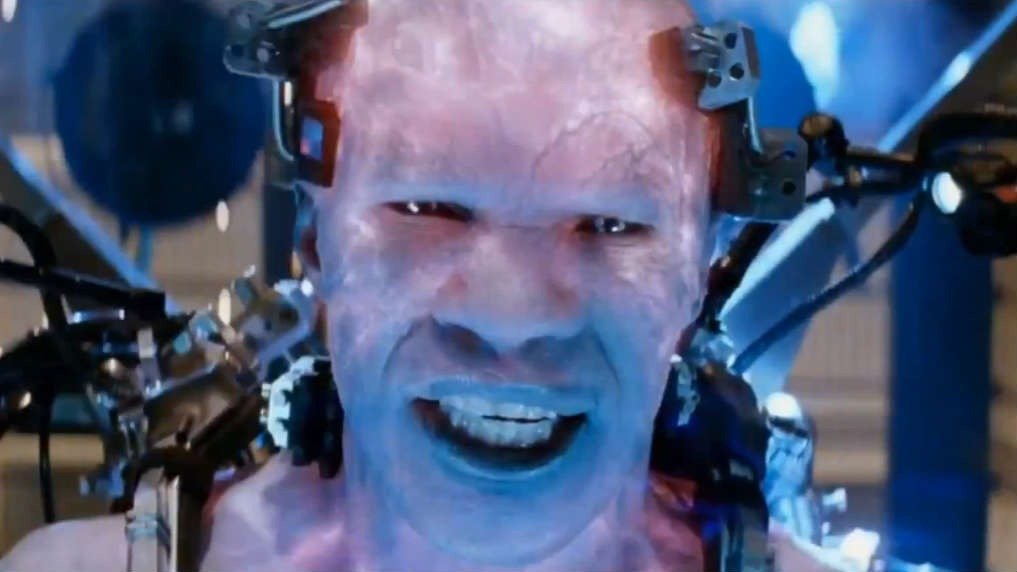 The Amazing Spider-Man 2 is a worthy addition to this rebooted series, of which there are two more sequels currently in the works. I can’t help but feel that the film is slightly weighed down by the promise of its successors. The emotional consequences of the events which take place in the final act, concerning Harry Osborn as the Green Goblin but in particular the fate of Gwen Stacey, aren’t really given the time they deserve to play out in a meaningful way but they will no doubt be explored in the later films. The addition of Paul Giamatti’s character, the villain Rhino, as a bookend to the beginning and end of the film does help to assuage these feelings and creates an overall, if not somewhat hammy, sense of unity at the close.

In conclusion: it’s becoming apparent that Marc Webb is a sucker for a happy ending: the score will make you believe that a man can web sling through New York City: Garfield and Stone up a tree: Jamie Foxx is less than shocking: well worth the admission fee.