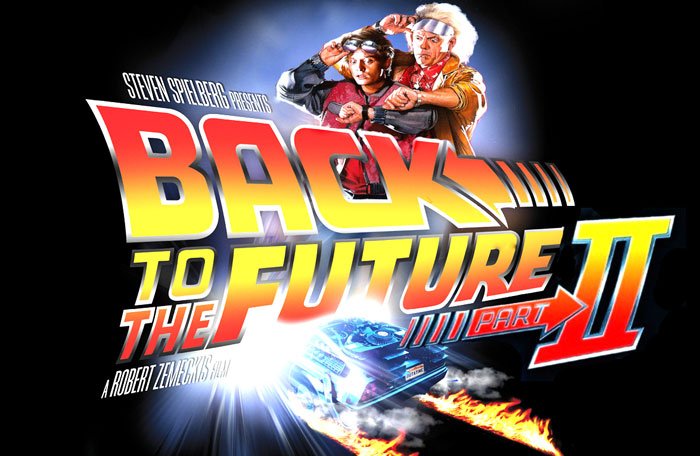 As we slide into another new year, we should pause and take note, that this new year is a special one, this new year is the one in which we will all sport self-tying Nikes, self drying-jackets and jaunt around the place on hover boards. Yes, I can be too optimistic for my own good sometimes!

2015 is a futuristic time and place where kids wear their pants inside out and cars fly, well, that is the 2015 dreamed up in Back To The Future but how much of it was accurately predicted? Here’s just a few things which were just Hollywood futuristic fantasy but are now part of everyday life.

The Video Telephone: In today’s world we call it Skype!

Video Glasses: Google glasses are the nearest thing we have to video glasses. And they are less ugly looking than the pair Marty wore.

Holofilms and Film Sequels: It could be argued that we don’t have holofilms as such but we do have 3-D films and a somewhat unhealthy obsession with sequels. It can be a rare occurrence these days to see a film in the cinema that isn’t 3-D or a sequel. What wasn’t predicted accurately was Jaws 19, and we should be thankful for that.

Wall-Mounted Flat Screen Televisions with Multi Channels: In the McFly household of 2015 you can find a flat screen TV mounted on the wall over the fireplace which displays a number of channels at once. Almost all households in the real world of 2015 have such a thing, in fact of all the things that happen in the 2015 of Back to the Future, the multi channel TV screen is perhaps the most accurate to have become part of everyday life today.

Tablets: In a scene from Back to the Future II, a man from the Hill Valley Preservation Society asks Marty to sign his petition to save the clock tower. Marty signs it, but he doesn’t scribble his name down on a simple piece of paper with a good old fashion pen, oh no, he signs on a device that looks very like a modern day tablet. 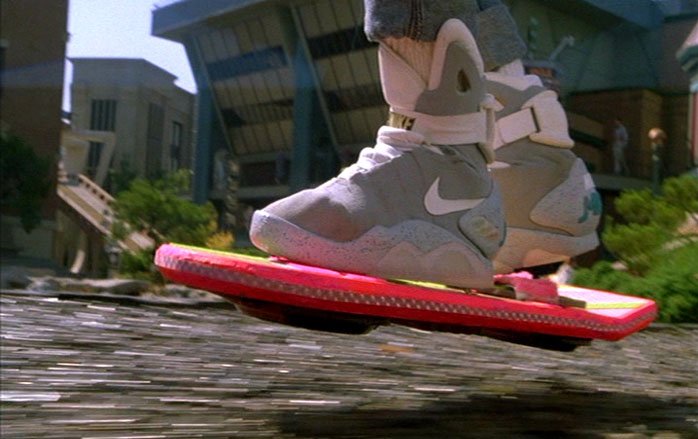 Those are just a few things that have been somewhat accurately predicted but, for all the things to have made it from the film to the real world of 2015, there are many that are still just works of fantasy. We still don’t have flying cars zipping across skyways, we still can’t lark about on hover boards, and we still have to bend down to tie our own shoelaces.