Film Review | Spy – Is There More Than Meets The Eye in this Bond-esque Spoof?

Spy is a sharp comedy about a frumpy CIA handler turned field agent with all the expected laughs that come from this take on the tried-and-true fish out of water set-up. 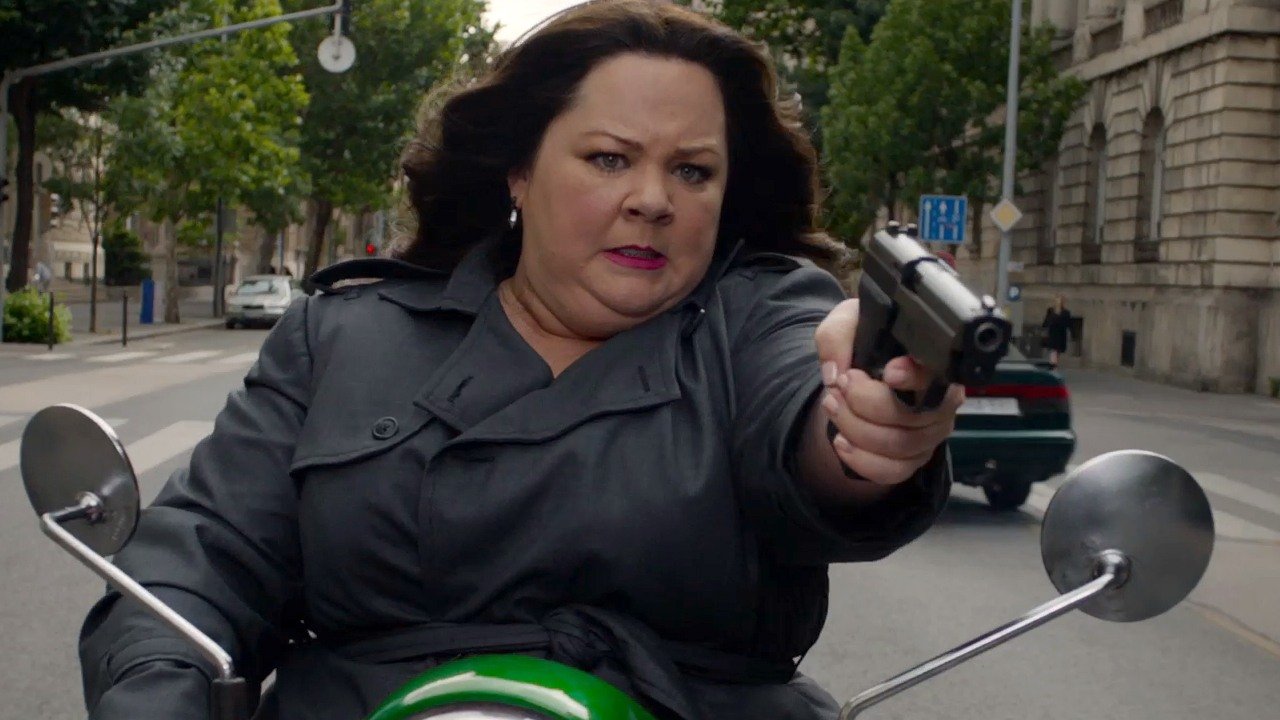 What’s surprising is Spy’s ability to sit alongside (and even surpass) other serious-minded espionage thrillers. Audiences will be aware of the ins and outs of spy films; Jack Ryan, Ethan Hunt, Jason Bourne and James Bond appear in the multiplexes in cycles with one operative filling in for the others away on assignment.

Paul Feig shows he is a good study of spy fiction and works well within the genre. The film’s plot, concerning a nuclear payload and a shadowy terrorist threat provide plenty of opportunities for spy craft, globetrotting and elaborate action; there are even eccentric villains and exotic cars.

Feig directs with a proficiency and care that suggests a love of espionage films. There is particular skill in balancing the action and intrigue against the comedy; this is handled deftly with neither aspect overshadowing the other. Jason Statham is especially good as the larger-than-life deep cover agent Ford who spends most of his screen time telling increasingly unbelievable stories of past adventures, while Melissa McCarthy is likeable as the unsure-of-herself Susan Cooper, who against all odds manages to bumble her way through the assignment, getting better as she goes along and eventually convincing the audience of her spy chops. Credit to McCarthy who displays a gift for physical comedy and actually convincing action scenes.

There is of course silliness to the action and plotline but it’s handled in a manner that enhances the film’s more straight-faced thrills. It’s nice, and often surprising to be chuckling one second and blown away by Bond-esque spectacle the next.

Spy is a smart and studied comedy film that surprises with the depth of its execution, not just another spy spoof and the better for it.

Spy is in cinemas on Friday June 5th. Check out the trailer below.

Great Movie Fight Scenes: Part 5 – The Hunted Shows A Knife Fight at its Most…