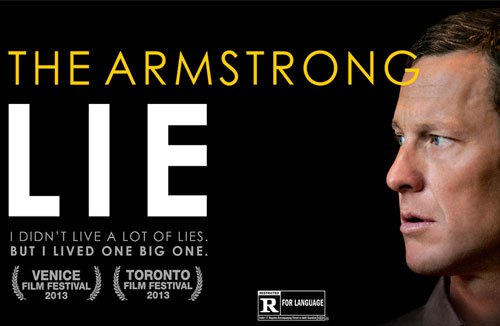 Yeah, so it’s been a bit of an Alex Gibney fest in the past few weeks in my house (see We Steal Secrets and Enron) but it’s not a bad sort of fest really when you have a documentary director on top of his game. Having recently read Paul Kimmage’s magnificent book, Rough Ride on his experience with drugs in professional cycling and currently devouring David Walsh’ Seven Deadly Sins, which deals with the Irish journalist’s role in the downfall of Lance Armstrong, I decided to take another look at Gibney’s documentary from last year. The film initially followed Lance Armstrong’s return to the Tour de France in 2009, however when the United States Anti-Doping Agency stated that Armstrong “ran the most sophisticated, professionalized and successful doping program that sport has ever seen” in 2012 while Gibney was in the final stages of editing, a decision was made to re-edit the entire film and shoot more interviews examining how Armstrong used his media power and money to destroy anyone who opposed him. Gibney interviewed Armstrong before and after the revelations of his doping and his own experience with Armstrong serves as a metaphor for how so many people were deceived by the greatest cheat in the history of sport. A riveting documentary and probably one of the greatest sport documentaries in decades. 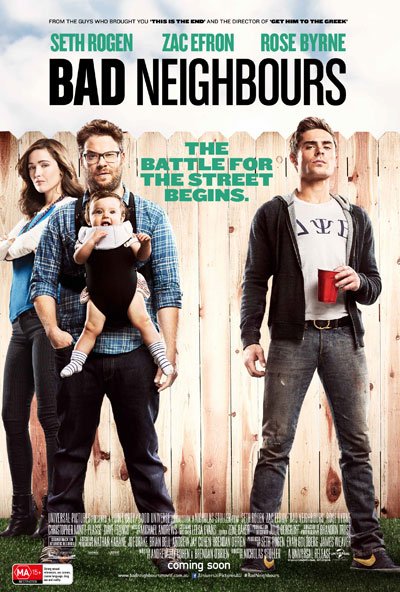 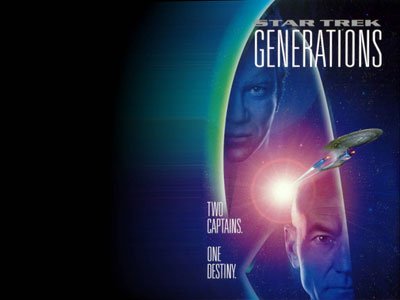 Ah, Star Trek. It’s just great. Engage. Make it so. Riker’s beard. Quality. Star Trek: Generations acted as a bridge for the passing of the franchise torch from the cast of The Original Series (William Shatner and co.) and the new cast from The Next Generation (Patrick Stewart and co.) and marked the last time we saw Kirk in William Shatner form in a Star Trek film. The story is beside the point but it involves a bad guy, some explosions, some warp speed, some Romulans and most importantly, some time travel that facilitates having both Captain Kirk and Captain Picard appearing on screen together. While not as exciting or well-drafted as the next instalment (Star Trek: First Contact) Generations serves its purpose and while it will never have the grandeur of the modern JJ Abrams’ remakes, a bit more excitement wouldn’t have gone amiss. But who cares really? Engage.