Cable vs Netflix | Cord Cutters and the Future of Streaming

Online streaming is transforming media consumption. With services such as Spotify and Netflix seeing huge growth in the past few years, many people now primarily access music and films online. However, cable TV subscriptions are still popular, with 186.7 million adults in the U.S. alone watching ordinary pay TV in 2018.

Enticing these customers to switch over for good is the next big hurdle for online streaming – but what does online streaming need to achieve before most people are willing to cut their cable cords once and for all?

The biggest selling points of streaming are convenience and price. Rather than having to watch TV at a certain time – or set up a recording device – streaming services allow you to watch shows and films at any time you want. You are also not restricted to your TV, but can watch on the go from your laptop or phone.

The price difference can be significant as well – there are multiple streaming sites with their own pricing options, but even subscribing to several of the most popular ones at once – such as Netflix, Amazon Prime and NowTV – still works out cheaper than many standard cable plans.

Even considering the need to pay for broadband separately when using streaming services, streaming packages are easier on the wallet in the long run. Combined with an ability to watch what you want, when you want, it’s easy to see why so many people are making the switch.

Where are my shows?

For a long time, streaming services have suffered from the lack of current TV shows. While sites like Netflix and Amazon Prime had older films and shows in addition to their own original content, if you wanted to watch the latest episodes of shows like Game of Thrones, you had no choice but to keep your cable TV subscription.

With investment from cable companies like Sky and HBO into their own streaming services, however, watching the latest TV shows has now become possible online. With Sky’s low-cost NowTV service, for example, you can watch episodes from series like Game of Thrones as soon as they air, from any device you want and at any time. 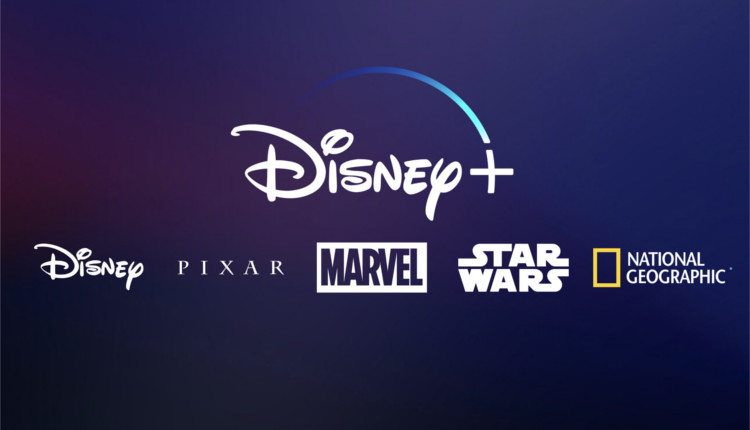 The large number of streaming services on offer is another reason why some are hesitant to cut their cords. Even as more and more content is becoming available to stream, it is also increasingly fragmented between different providers. Rather than working with the heavyweights of Netflix and Amazon Prime, many cable channels and production companies have created their own, competing services. Disney, for example, is planning to launch its own streaming service by the end of 2019, and will likely remove much of its content from other streaming services as a result.

Further Reading: The Fall of the Marvel/Netflix Partnership

Not only are there many different services, it’s also hard to know what is actually on each one, and how long it’s going to be on there. Sites like Netflix and Amazon Prime have wildly different catalogues in each country they operate in, and other services like HBO GO and Hulu are only available in select countries.

Luckily, streaming services are expanding their catalogues rapidly as studios become increasingly aware that consumers want to watch their content online. And, in the meantime, there are a number of ways to make the most out of the online streaming content that is already available. Sites like UNOGS allow fans to easily find which services their films and shows are on, and VPNs allow regional restrictions to be avoided, making content accessible worldwide.

Many public broadcasters, such as the British BBC, Spanish RTVE and Swedish SVT also provide their own streaming services, where their content is accessible online. This is a major incentive for cord cutting, as it allows access to TV programs that wouldn’t traditionally be available online.

The one area where online streaming still clearly lags behind cable is sports broadcasts. One of the main advantages of streaming is that content can be watched at any time, but with sports most fans value watching the broadcast as it happens over being able to watch it later at their convenience.

While some form of live online broadcasting exists for most big leagues and events, these are far more fragmented and hard to find than shows and films, which are mostly centralised to a few big services like Netflix and Amazon Prime.

Cord cutting is not for everyone – yet

For as long as some content remains inaccessible online and the rest is fragmented into many different streaming services, cord cutters are unlikely to outnumber those still sticking with their cable subscriptions either as an alternative or in tandem. However, if you don’t watch sports – or perhaps prefer to watch them at a bar on the big screen TV – it might be time to get the scissors.

Tabby Farrar is a copywriter and researcher who works with a number of household brands. As well as writing about digital technology and cyber security by day, she also runs her own lifestyle blog, Just Can't Settle.

10 Things We Want to See in Pokémon 8