Oscars 2015 – Who Will Win, Who Should Win – Best Original Screenplay?

The 87th Academy Awards are almost upon us, with the lavish ceremony taking place this Sunday night. For the past few months people have been feverishly trying to figure out who will win what, who will lose out and most importantly what will Jennifer Lawrence do?

So, here at HeadStuff we decided to ask our esteemed film writers to weigh in on the great debate and give their predictions of who should win, and who will win on film’s most important night of the year. 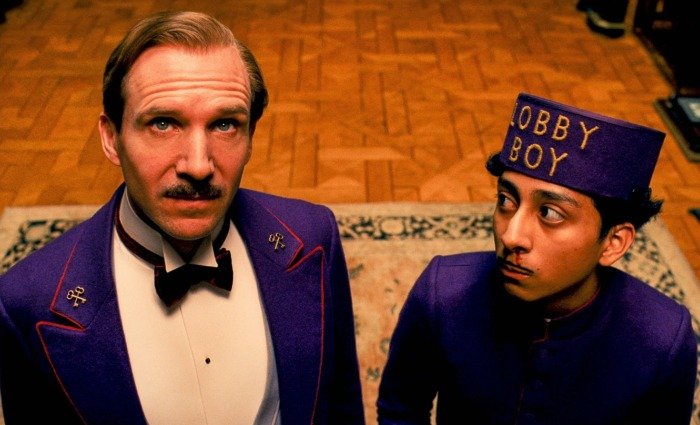 Who Will Win – “Wes Anderson is going to take this one home, simply because he is going to be cruelly ignored in every other category. It’s a sympathy Oscar yet he really deserves it, The Grand Budapest Hotel is such a tightly crafted and so character centric film that the Academy shouldn’t look past it. If he doesn’t win I’ll be like a parent dealing with a precocious ten year old – not angry, just disappointed. Who Should Win – “Anderson, hands down”

What Will Win – “Foxcatcher. Whiplash didn’t get a nomination?” What Should Win –  “Nightcrawler because it’s a really tight, disgusting, fun little screenplay that deserves all the credit in the world.” 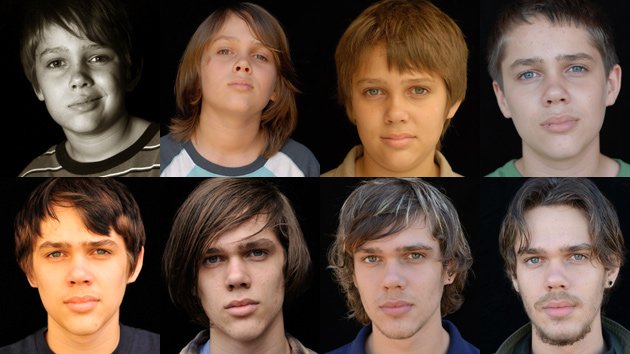 Who Will Win – “Toss up between Grand Budapest and Boyhood. I think the originality of both make them equally worthy. I feel Boyhood did drag a bit at times, mostly because of the crap sister who I hated by the end of the movie.” Who Should Win – “The Grand Budapest Hotel”

Who Will Win – “My favourite for the award happens to also be my personal choice for the award, the fantastic Grand Budapest Hotel. As Birdman and Boyhood battle it out for the top awards on the night, I think Wes Anderson and Hugo Guinness are deserved winners for Best Original Screenplay.” Who Should Win – “This is Anderson’s third Oscar nod for his writing (2013’s Moonrise Kingdom and 2002’s The Royal Tenenbaums) and this is his best shot at the statuette. ”

Who Will Win – “Wes Anderson will win, solely as respectful recognition of The Grand Budapest Hotel’s remarkable box-office.” Who Should Win – “Dan Gilroy should win for the unhinged Nightcrawler because, not having a guild lawyer on speed-dial, every other nominee invites quibbling.”