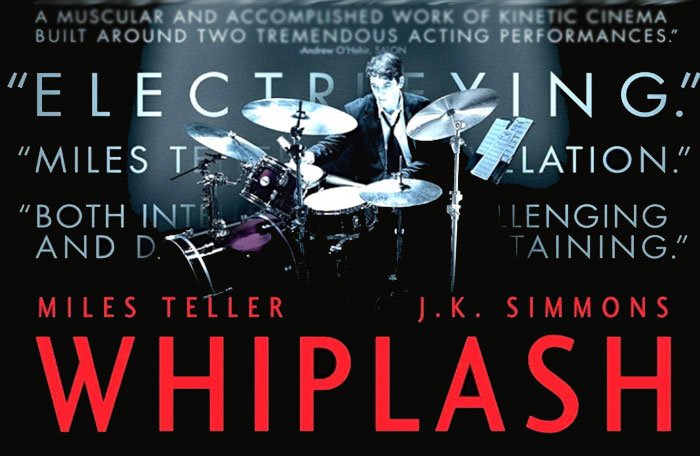 Our weekly look at the latest news and trailers from the world of film features Martin Luther King getting in a fight, South African rap mentalists Die Antwoord acting with a robot and a look at a decent way to spend 10 hours in front of your television this week without seeing Love/Hate once! Welcome to The Showreel.

The Return of the Joker?

Jared Leto is rumoured to be playing The Joker in David Ayer’s Suicide Squad which is part of the DC shared universe and has the super -villains of Batman, Superman and co. fighting to get reduced sentences by working as crime fighting operatives. Will Smith, Tom Hardy, Margot Robbie and Jesse Eisenberg are all linked to roles for the highly anticipated comic book ensemble which is not due for release until summer 2016. The Joker was not originally part of the script however re-writes seem to have the villain return to screen for the first time since Heath Ledger’s masterful performance in The Dark Knight.

The Jameson Dublin International Film Festival are presenting a special advanced screening on Tuesday November 18th at [email protected] of the critically acclaimed and highly anticipated Whiplash which tells the story of a jazz drummer protégé (Miles Teller) put under immense pressure by his forceful teacher (J.K. Simmons) to achieve perfection. Tickets are available through the JDIFF website. Check out the trailer below.

Matt Damon is to return as Jason Bourne in a new film, with the franchise returning to the original star along with the director of The Bourne Supremacy and The Bourne Ultimatum, Paul Greengrass. Even though Damon stated that he was not going to return, it seems that the combination of the lacklustre reception to the Jeremy Renner led The Bourne Legacy and the return of Greengrass has persuaded Damon to rethink. 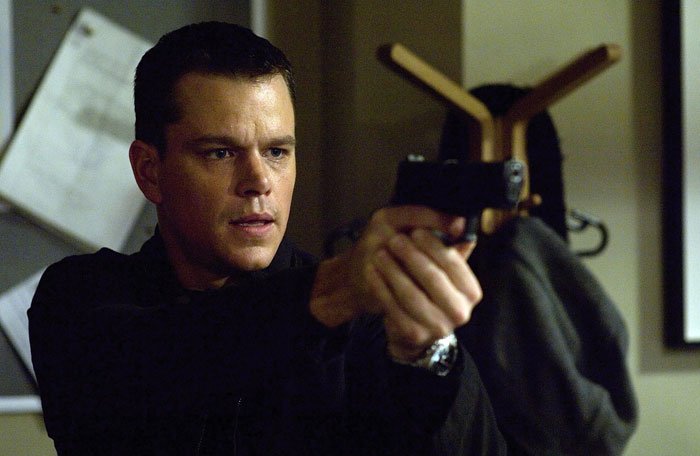 The first trailer for Selma landed a few days ago and looks at the voting rights marches that occurred in Selma, Albama in 1965 led by Martin Luther King Jr. (David Oyelowo). A fantastic cast (including Tom Wilkinson, Tim Roth, the Oprah), a release date in early January, a historically important event, a biographical lead performance… all these things can only mean one thing… Oscar bait! If I was to guess it might pick up something in the best supporting actor scene. Should be in cinemas in early January. Check it out here:

Sony have released the trailer for Neil Blomkamp’s Chappie, the follow up to the disappointing Elysium which was the follow up to the fantastic District 9. Blomkamp’s unique style and visual design is all over this realistic looking sci-fi which features Blomkamp fav. Sharlto Copley as the voice of the eponymous Chappie, a robot who has some serious AI and decides to hang out with Dev Patel and the hardcore rap duo Die Antwoord (aka Yo-Landi Visser and Ninja). They in turn piss off anti-AI mullet wearing megaman Hugh Jackman and some serious action happens. I think it looks fantastic. Due out in March 2015.

So What Films are on TV this week?

“A documentary following the controversial captivity of killer whales, and its dangers for both humans and whales.”

This BAFTA nominated documentary has caused a few ripples since its release and raises multiple reasons why that boy wanted to Free Willy all those years ago.

“A routine military exercise turns into a nightmare in the Scotland wilderness.”

Your standard gory werewolf movie made exceptionally well by British director Neil Marshall who would go on to make The Descent.

“When Prince Fabious’s bride is kidnapped, he goes on a quest to rescue her… accompanied by his lazy useless brother Thadeous.”

Although very crude with a lot of jokes not hitting the mark, it’s Danny McBride’s performance as the useless Thadeous that makes this just about worth your time.

“To foil an extortion plot, an FBI agent undergoes a face-transplant surgery and assumes the identity and physical appearance of a ruthless terrorist, but the plan backfires when the same criminal impersonates the cop with the same method.”

“In the far reaches of space, a small crew, 20 years into their solitary mission, find things beginning to go hilariously wrong.”

From John Carpenter, the director of The Thing and Escape from New York and Dan O’Bannon, the writer of Alien and Total Recall comes a film not remotely as good as any of them but it is still worth watching just for the sheer oddness of it all. Low budget, sci-fi comedy at its finest. 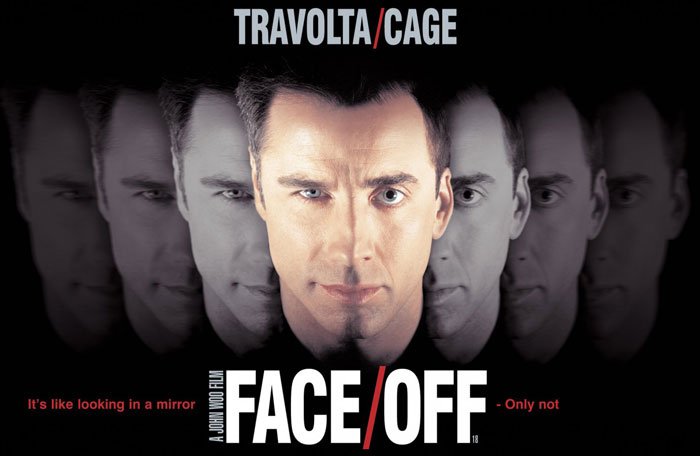 Efforts and Ideals – Prints of the First World War