Our weekly look at the latest news and trailers from the world of film, featuring some bad spelling, a Spectre for Bond and 5 films to escape the realities of life this week on TV. It’s The Showreel! 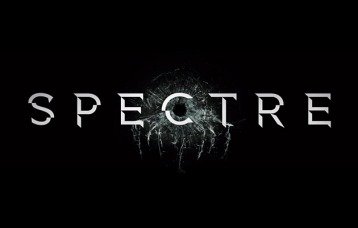 The new Bond film will be called Spectre, which is much better than Bond 24 as was the running title. The launch last week revealed the new title and the new car; a fantastic looking Aston Martin DB10, along with the cast, which didn’t really spring any surprises. Daniel Craig returns as Bond, James Bond along with Ralph Fiennes, Naomie Harris, Rory Kinnear, Ben Whishaw, Christoph Waltz, Dave Bautista, Monica Bellucci, Léa Seydoux and our very own Andrew Scott, who, I think, will play the bad guy who gets killed, whereas Christoph Waltz will play the bad guy Blofeld, who will survive… you heard it here first. Shooting started on the project yesterday and the blurb for the film reads thus; “In the film, a cryptic message from an unlikely source sets James Bond navigating the layers of a sinister organization known as SPECTRE. As M continues fighting political pressures that threaten the future of MI6, Bond draws closer to uncovering a hidden truth that threatens to destroy everything he has fought to protect.” So, yeah, your usual Bond-esque blurb there. The film is due for release in November 2015.

Ford and Scott for Blade Runner 2: The Bladening? 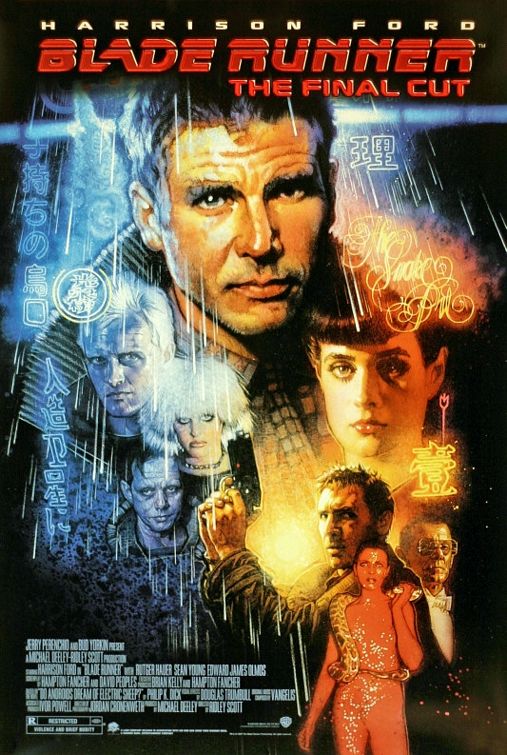 With a finalised script and money to back it, the long awaited (?) sequel to the utterly fantastic Blade Runner seems to be gaining traction with Harrison Ford, the star of the original, set to return in some capacity (Note: the sequel will NOT be called Blade Runner 2: The Bladening). Initially, original director Ridley Scott ruled  himself out of returning to the director’s chair for the project, however he stated recently in an interview that he could return as the script (written by Hampton Fancher, the screenwriter of the first film) is ” very, very good”. It would be interesting to see the project in the hands of the creative force that brought Philip K. Dick’s masterful novel Do Androids Dream of Electric Sheep to the screen 32 years ago. Although Dick himself never wrote a sequel, it seems that the story would be outside of this source material, regardless of the fact that Hampton and Scott deviated quite a bit from the source in the original to begin with. Blade Runner: The Final Cut (the definitive remastered cut) is due to be screened in a few cinemas in Dublin over the coming weeks so check it out.

With a new Jurassic Park movie, a new Star Wars movie, a Teenage Mutant Ninja Turtles movie and now a new Terminator movie it really seems that the people in charge have a hankering for some 90s nostalgia. Well, that or the changes in the way the film industry is working means that big studios are terrified of making original material. It’s probably the latter and it is that cynicism which perforates the new Terminator Genisys trailer. While some of the actions scenes look like they could be very enjoyable, I hope the constant nods and quotes from the first two films does not make this a tragically misguided homage to James Cameron’s masterful sci-fis of the 80s and 90s. The source material could not be better and doing an “Abrams” on it and using time travel to re-invent the story and characters may work but something tells me that Khaleesi as Sarah Connors just wont work. I will go see this in the cinema though… damn you cynical studio executives. Damn you to hell. Also, who spelt that title?

There is a lot of excitement surrounding Birdman, so much so that with the Oscars around the corner it is inevitable that Birdman may well be making a strong appearance at many of the awards ceremonies over the next few months. Michael Keaton, who has pretty much been off the radar for years, delivers a fantastic performance by all accounts, supported by a stellar cast including Zach Galifianakis, Emma Stone, Naomi Watts, Edward Norton and Andrea Riseborough. However Irish audiences will have to wait until the start of January before we get a chance to see Birdman in all his glory. What is exciting me about the film is the technical level at which director Alejandro González Iñárritu (21 Grams, Amores Perros ) shoots, with nearly the majority of the film looking like it is one continuous unbroken shot. I enjoy projects that push boundaries and both vary the idea of narrative and the technical forces needed to supply the story with visuals. Birdman is out 02/01/15. 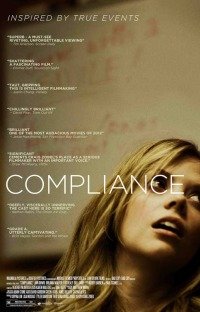 “When a prank caller convinces a fast food restaurant manager to interrogate an innocent young employee, no-one is left unharmed.”

One of those deeply unsettling films which look at the how some people can abuse a position of authority. In this case a prank caller rings a fast food restaurant pretending to be a police officer, and in turn leads to the abuse, both pyshical and sexual, of an employee by another employee. Sharing the idea of the Milgram Experiment, the film looks at how people will obey instructions as long as they believe the law is on their side. The most troubling part of the entire film is that it’s based on a number of true events which happened across America in recent years. 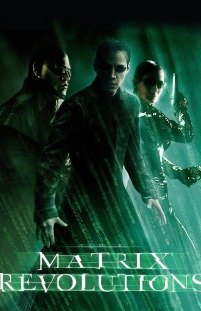 “The human city of Zion defends itself against the massive invasion of the machines as Neo fights to end the war at another front while also opposing the rogue Agent Smith.”

The final part in the genre defining trilogy sees Neo and co fighting to keep the remnants of human civilisation alive whilst also furthering the argument that the trilogy was two films too many. In fairness to this and the second film The Matrix Reloaded, they are actually somewhat enjoyable if you ignore the pretentiousness of the script. However, compared to the heights at which The Matrix raised the bar they are nowhere near that level of originality and style. It really was a  great concept and a thoroughbred sci-fi story but ultimately it exited with a wimper. 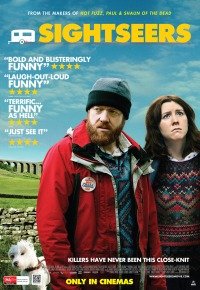 “Chris wants to show girlfriend Tina his world, but events soon conspire against the couple and their dream caravan holiday takes a very wrong turn.”

British indie favourite Ben Wheatley (Kill List) directs this wonderfully black comedy that borders on straight out horror as the twee world of caravan holidays take a nasty and bloody turn. The two leads, Steve Oram and Alice Lowe co-wrote the screenplay and have a unique chemistry on screen as they both descend further and further into violence as their “perfect holiday” goes awry. Although some of the comedy sticks perfectly, some falls flat and it is these imperfections that may dissuade some viewers but overall the sheer oddness of the film warrants a viewing. 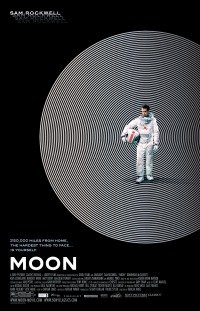 “Astronaut Sam Bell has a quintessentially personal encounter toward the end of his three-year stint on the Moon, where he, working alongside his computer, GERTY, sends back to Earth parcels of a resource that has helped diminish our planet’s power problems.”

David Bowie’s son is actually quite the filmmaker and his directorial debut is probably his finest film so far (Source Code being his only other film). Off the back of these critical successes, director Duncan Jones has since been given the task of directing the video game adaptation Warcraft, which is due for release next year and as most video game adaptations go… it will probably be terrible. Moon, however is a purposeful sci-fi with a great central concept backed up by a fantastic performance by Sam Rockwell, who pretty much turns a fantastic performance in nearly everything he does. 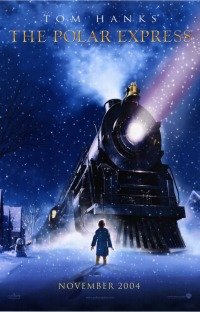 “On Christmas Eve, a doubting boy boards a magical train that’s headed to the North Pole and Santa Claus’ home.”

What better way to celebrate the 11th day before Christmas this Sunday with a viewing of The Polar Express, directed by Robert Zemeckis (Back to the Future, Cast Away) and starring (sort of) Tom Hanks as a magical train conductor. In my opinion this is one of the best Christmas films to be released in the last decade, with a striking visual emphasis on style and realism. Zemekis would later return to the same motion capture style for A Christmas Carol in 2009 starring Jim Carrey but not to the same success as this memorable Christmas feast for the eyes.