In the mood to stream something completely mind-bending? You’re in luck. We’ve dug deep and compiled a list of the top five TV shows on Hulu that will turn your brain to scrambled egg and leave you all scratching your heads long after the episode’s credits have finished rolling. Binge on, watchers. 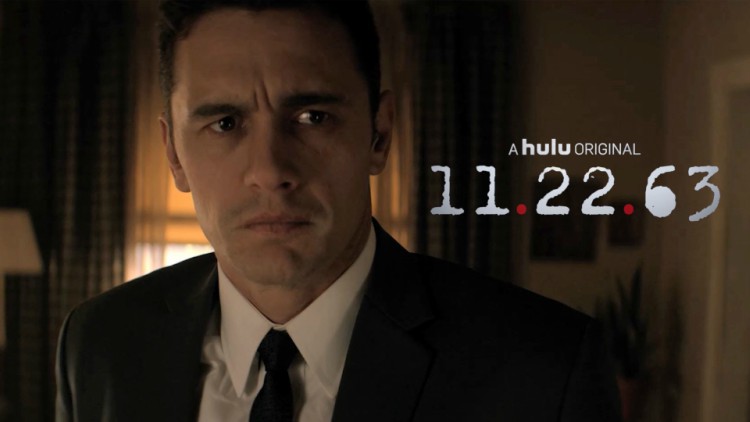 Not all magic portals lead to Narnia. Some exist to serve a more important purpose in the history of mankind; to undo moments that should have never happened for the better.

Starring James Franco in the lead role, 11.22.63 is a story about a hapless teacher (Jake Epping) who must travel back in time to stop the assassination of President John F. Kennedy. And while that job sounds daunting on its own, Jake must remain wary of the complicated rules of time travel, which pose an even bigger threat to his mission—and existence. 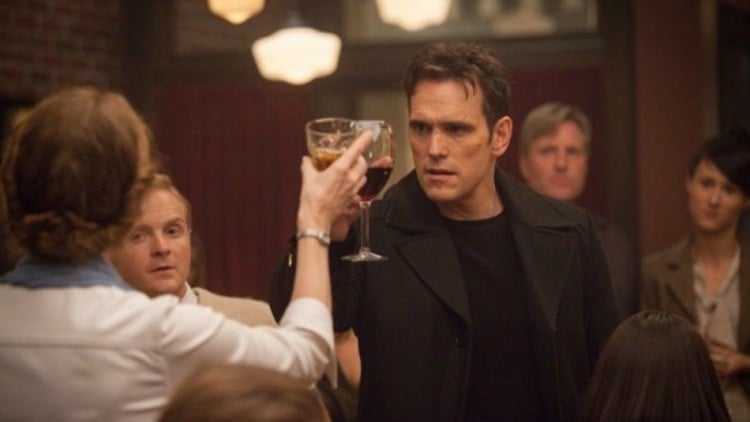 Ever wondered how it all started for Matt and Ross Duffer before they became a huge success with their worldwide phenomenon Stranger Things? Let’s drive off to Wayward Pines to find it out!

Set against a utopian suburban backdrop, this thriller miniseries from the Duffer Brothers revolves around a US Secret Service agent, Ethan Burke (played by Matt Dillon), who is investigating the disappearance of his colleagues in a small town of Idaho, Wayward Pines. Burke immediately realises something is mad-wrong with the place and its people. Wigged out, he tries to escape, but soon finds himself trapped in a weird travel loop, where he can’t get out of the creepy Wayward Pines. 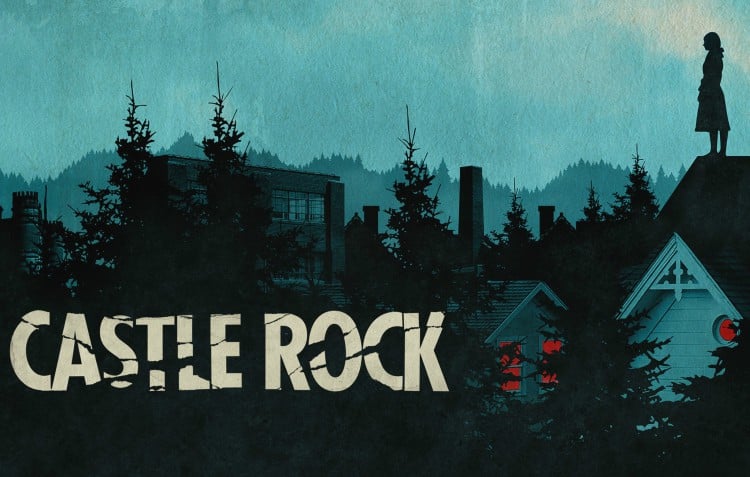 Writers Dustin Thomason and Sam Shaw were looking for a universe to stage an ultimate saga of darkness and light, and they chose Stephen King’s most cursed (and beloved) hell-mouth, Castle Rock.

Castle Rock is a fictional borough in Maine. It has a lot of evil history about it and badness seems to gravitate towards it. This time, it’s graced by the presence of a mysterious young man, who has been found locked in a forsaken cell block of its good old Shawshank Prison. The captive only seems to speak three words, and he says them quite sinisterly – Henry Matthew Deaver. Enters our main character. Deaver is a death row lawyer by profession and a Castle Rock expat. When he’s informed of The Kid’s discovery, he returns to help him out. Little does he know what he’s getting into. 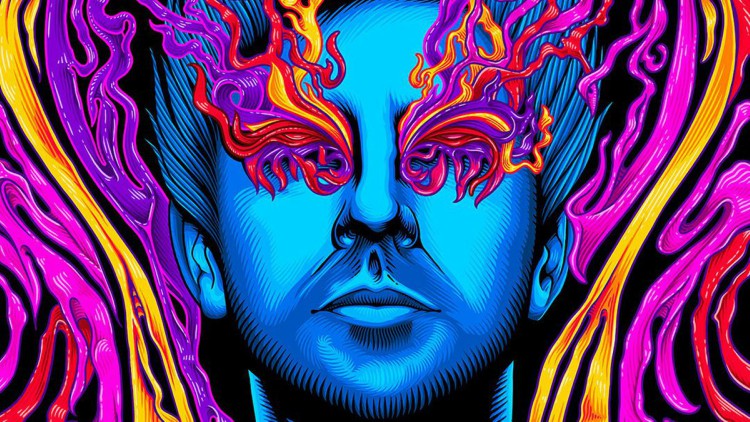 Do you sometimes think there could be more to you? That you may not be what the world wants you to believe who you are? Welcome to the world of Legion.

David Haller, the mutant son of X-men founder Charles Xavier, has been diagnosed with schizophrenia. His mind is riddled with inconsistencies and contradictions. And he often hears voices that lead him to situations that may or may not exist in real life. Soon Haller realises that his mislabeled illness is a gift from his father and that he’s “special”. But with great power comes great responsibility. Haller must now fight off “The Devil with the Yellow Eyes” who has long lived in his memories and wants to reunite with his body. Expect action – and plenty of unexpected twists. This is no ordinary superhero versus badass villain plot-line. 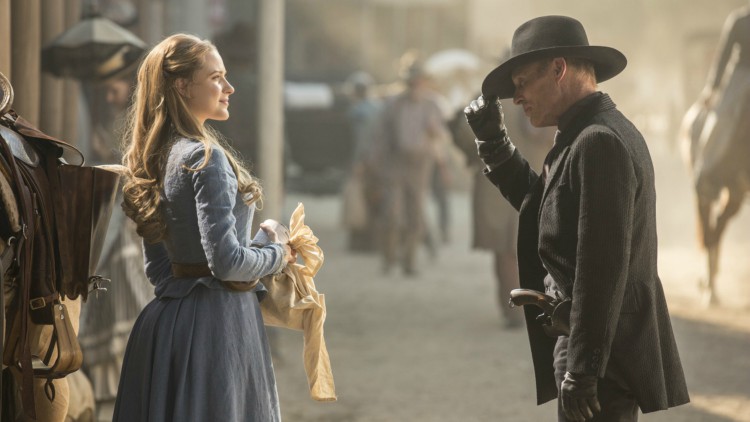 This Wild West has everything of the old world. The only difference is the gunslingers, cowboys, and saloon madams here are not always humans.

The year is 2058. Dr. Robert Ford and his team run a theme park, Westworld, where customers get to live out their wildest Wild West fantasies by interacting with high-end androids. They kill them, have sex with them, and when everything is finally over, the park workers repair and reboot the robots for the next wave of guests. However, in the last 30 years, Westworld’s popularity has been dwindling. The visitors are tired of the same experience and narratives. Dr. Ford decides to update the program, which results in the androids gaining sentience. Things are about to get interesting in this futuristic setting of the West starring Anthony Hopkins, Ed Harris, Jeffrey Wright and Evan Rachel Wood.

So what say you? Ready for some mental gymnastics on Hulu?

Traveling outside the US and can’t access Hulu? There is an easy way around. Just download a VPN, connect to a US server, and start watching the best shows on Hulu from anywhere. Happy mind bending!