Our weekly round up of film news and trailer reviews featuring an awesome, totally rad remake, some high altitude falling down and 5 films to sit back and enjoy this week… It’s The Showreel!

An icon for over 70 years, Aquaman is the King of the Seven Seas. This reluctant ruler of Atlantis, caught between a surface world constantly ravaging the sea and Atlanteans looking to lash out in revolt, is committed to protecting the entire globe.

Aquaman is part of the DC Universe and will appear in the likes of Batman Vs Superman  and The Justice League  before he gets his solo movie. Check out Paddy O’Leary’s wonderful series on the next few years of upcoming Superhero movies which has more details and insight into the world of comic book heroes.

With the release of the 24th Bond film, Spectre, only 5 months away, a new teaser trailer has landed, premièring during the NBA finals this week. It features a lot more action than the previous trailer along with hinting at Mr. Bond’s past coming back to the fore, and perhaps forming the basis for Christoph Waltz’s nefarious plans for the super spy.

It should be noted that the Bond trailers always look great and this one does not disappoint with the action set pieces and world wide locations all looking tremendously inviting, but the same could be said for the trailer for Die Another Day and that was gut wrenchingly reprehensible. The real proof will be in the viewing and it is the moments between the action and womanising that define the qualities of a Bond film… but I guess that doesn’t make a very good trailer.

Spectre is out on November 6th. Check out the teaser below.

There were audible groans emitted from the internet when the Point Break remake was announced some time ago. Some people sobbed into their Johnny Utah merchandised lunch boxes, some threw their Bodhi themed bathroom curtains into the sea, others donned some ex-presidents masks and locked themselves into the little cupboard under the stairs. It was not a good time to be a fan of the 1991 “classic” which starred Keanu Reeves and Patrick Swayze, and also Gary Busey.

The story follows Johnnie Utah (Bracey), a young FBI agent who infiltrates an extraordinary team of extreme sports athletes he suspects of masterminding a string of unprecedented, sophisticated corporate heists led by the enigmatic Bodhi (Ramirez).

Coming from a director who’s biggest credit is cinematographer on the first Fast and the Furious film and a name that sounds like an Android app for saving battery life, and starring two essentially average actors in a film that was poor at best when it originally came out, it is amazing that people really, really care about Point Break. It is a testament to the nostalgia for the original. Would Bodhi care about nostalgia? Would Johnny Utah care? Johnny probably would care… and he’d probably do this:

[youtu[youtube id=”IRVJwH3hBd0" align=”center” autoplay=”no” maxwidth=”750"]p>I went through a serious phasem a few years back, of reading every book I could find on true life mountaineering survival stories and John Krakauer’s book Into Thin Air: A Personal Account of the Mt. Everest Disaster always stood out as the most harrowing and heartbreaking of stories. Krakauer was assigned to Everest to write a story on how the mountain was now a playground for the rich and anyone could summit the highest peak on Earth with enough money. During his trip the mountain showed how dangerous it can be and in the space of 24 hours numerous climbers were dead and many more injured. Krakauer watched everything unfold and detailed the story, as he saw it, in the brilliant piece of non-fiction which forms the basis of Everest, due for release in September of this year.

One of the most difficult aspects of making this film is trying to accurately depict the circumstances of the disaster, with multiple contradictory testimonies already in place, but director Baltasar Kormakur (2 Guns, The Deep) along with Simon Beaufoy (Slumdog Millionaire, 127 Hours) as writer are as good a team as any to take it on. What is apparent from the trailer is the amazing sense of claustrophobia evident in the shooting style, which is not a mean feat considering the location at which it is based. We can hope too that the action sequences are not designed with 3D in mind as this often detracts from the most natural way to tell a story, and considering the source material, Everest does not need gimmicky camera tricks to entice the viewer into enjoyment.

The cast is great… the story is unbearably tense… the writer is an Oscar winner… surely this is just a walk in the park for the director. But he should be warned that, excluding documentaries, there is a long list of dreadful mountaineering films out there. I’m looking at you Vertical Limit. 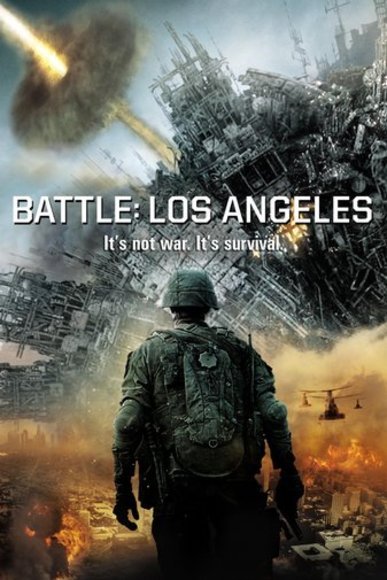 A squadron of U.S. Marines becomes the last line of defense against a global invasion.

Inspired by the gritty realism of the likes of Black Hawk Down and The Bourne Films, along with lifting much of the imagery and style of a Call of Duty game, Battle Los Angeles fell between trying to be a visceral war film and a fun sci-fi invasion flick. In turn, unfortunately, it’s quite mindless and you wont miss out on anything if you’re making smart ass remarks about how dreadful the whole thing is… in a fun way though. 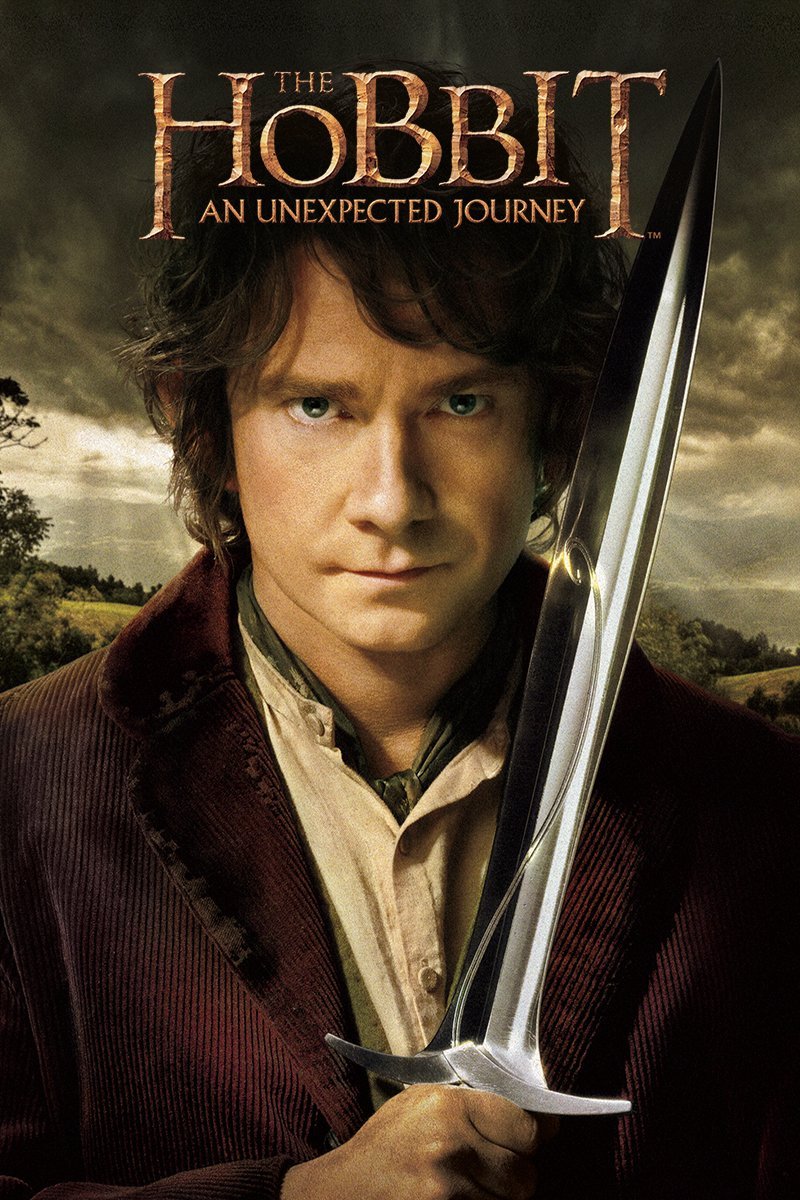 A reluctant hobbit, Bilbo Baggins, sets out to the Lonely Mountain with a spirited group of dwarves to reclaim their mountain home – and the gold within it – from the dragon Smaug.

The first of Peter Jackson’s Hobbit trilogy is probably the weakest of the three and serves merely as a glorified establishing shot, but many fans of the world of Middle Earth (the cinematic version anyways) will not care about the slow pace and irreverent use of the source material. The beauty here is the visual landscapes created by Jackson and Co. along with a great performance by Martin Freeman as the titular hobbit. 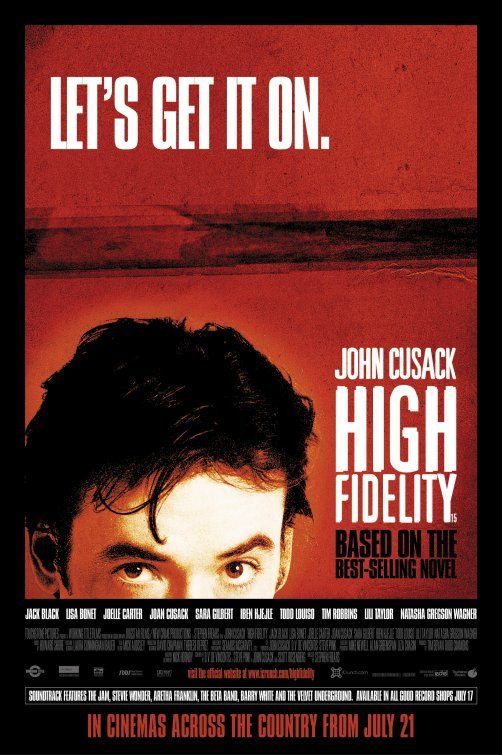 Rob, a record store owner and compulsive list maker, recounts his top five breakups, including the one in progress.

It’s hard to believe this film is 15 years old already! John Cusack stars as the lovelorn Rob in the adaptation of Nick Hornby’s novel of the same name, but it is Jack Black’s impulsive performance as Barry that stands out and spring-boarded him into the spotlight. 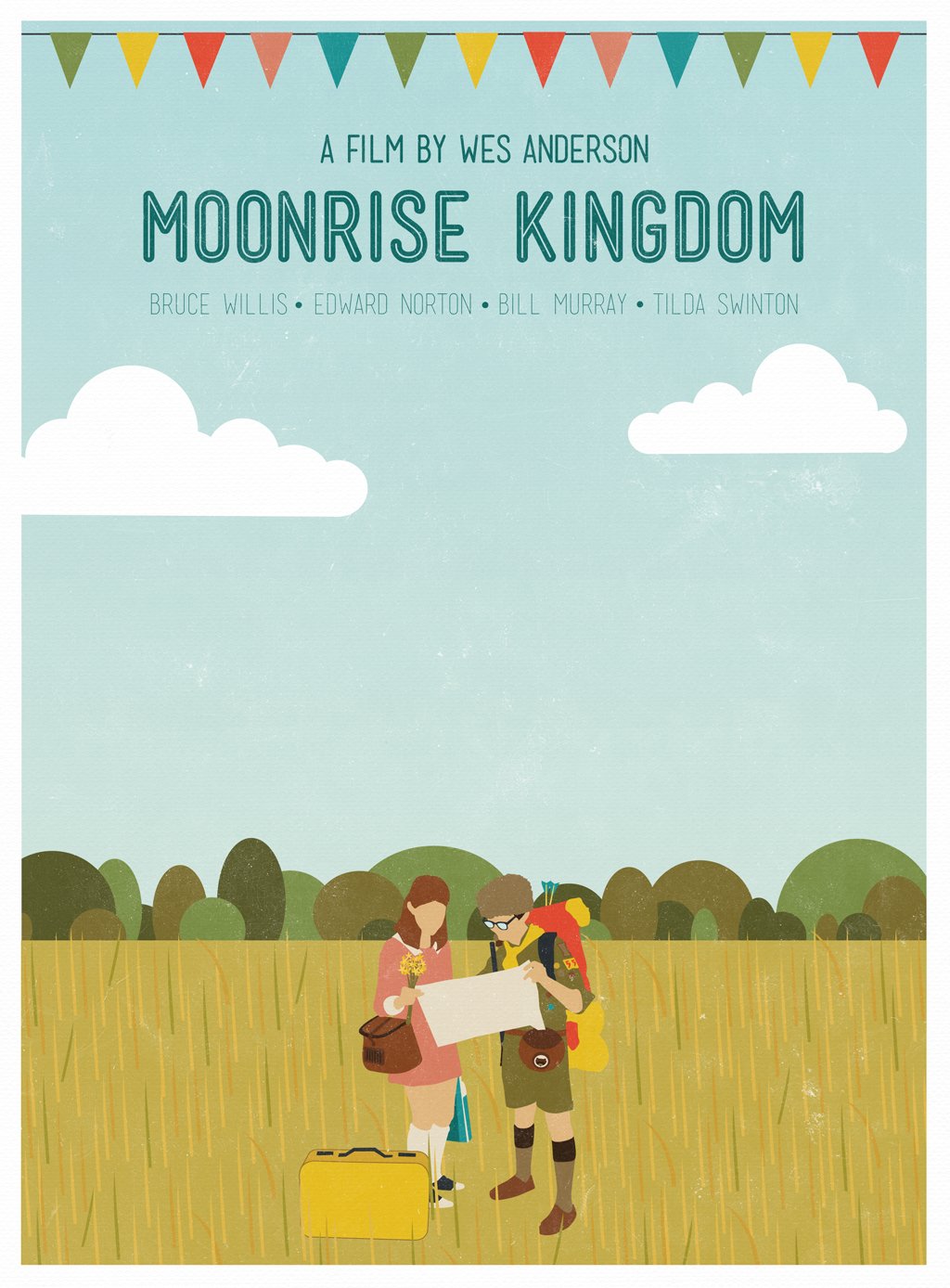 A pair of young lovers flee their New England town, which causes a local search party to fan out to find them.

Pretty much peak Wes Anderson… the point where his twee-ness nearly crested and collapsed under the weight of plaid and pastel colours. Moonrise Kingdom came a few years after the wonderful Fantastic Mr. Fox and returned to the now well known stylings of the gifted director, with the addition of a few more members to his ever increasing acting troop. Somewhat more forgettable that the likes of Grand Budapest Hotel and The Life Aquatic, it is still a definite Wes Anderson hit… if that’s your thing. 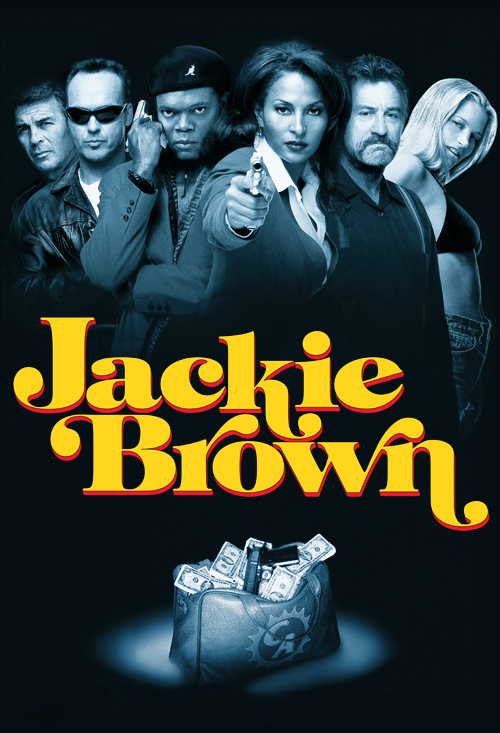 A flight attendant becomes a key figure in a plot between the police and an arms dealer.

With the release of Quentin Tarantino’s The Hateful Eight around the corner, why not check out one of his least talked about but just as worthy offerings from 1997 starring Michael Keaton, Samuel L. Jackson and Pam Grier as Jackie Brown. An ode to the blaxplotation films of the 1970’s and Pam Grier herself, the film is more Pulp Fiction than Inglorious Basterds and features a brilliant soundtrack along with the great cast.

My Film Week In Review | 18 [Ft. The Hobbit: The Battle of the Five Armies]

Behind the Scene |4| The Monday Echo