The Showreel | 26 [Feat. Legend and The Wolfpack]

Our weekly round-up of news and trailers reviews featuring some isolated children, Tom Hardy and Tom Hardy and 5 movies to watch this week on your tellybox… It’s The Showreel!

From Twins to Triplets 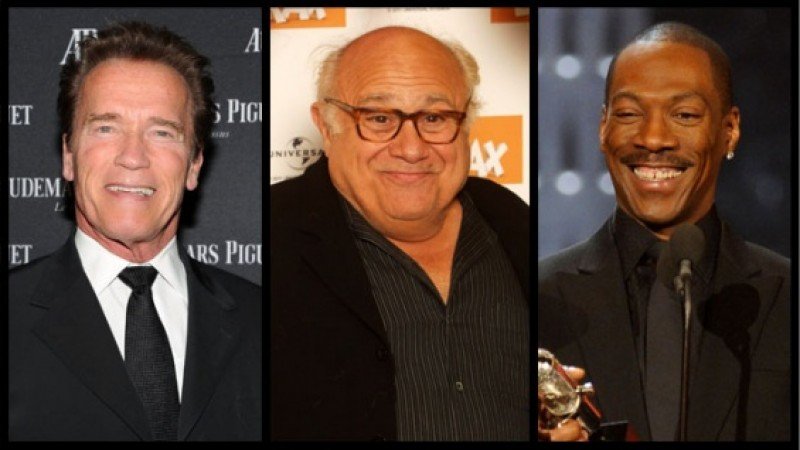 Rumours of a sequel to Ivan Reitman’s 1988 comedy Twins have been bounding about Hollywood ever since Arnold Schwarznegger stepped down as the Governator of California in 2011, and finally it seems there is something to the stories. Arnie starred as the innocent Julius in the original, while his twin brother was played by Danny De Vito.

While the humor of the premise tried to pull the rest of the average comedy along, it never quite became the classic that other Reitman films from the 80s did with films such as Ghostbusters and Stripes making much more of a memorable impact. And while the Ghostbusters are due for a comeback, granted in a different gender, it seems that Arnie and De Vito are going to team up again, this time alongside Eddie Murphy as the third sibling of the Triplets. Reitman is returning to direct what needs to be a big step up from the original but considering how good De Vito is in It’s Always Sunny In Philidelphia, we will watch anything with him in it at this stage. Eddie Murphy may see this as on opportunity to return to his comedic pedigree.

The Pictures Are Out There – X-Files Revival Images Released 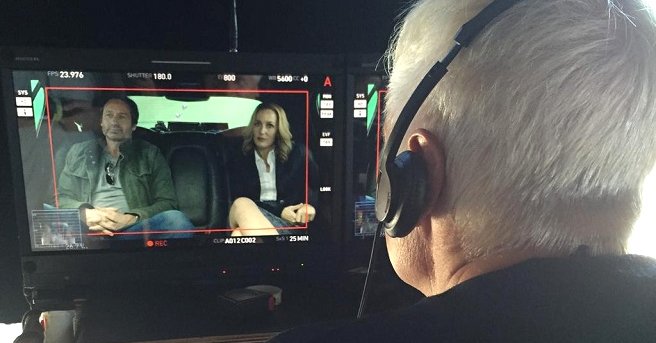 Many fans of the iconic sci-fi show that ran for 9 seasons are gushing for facts and info on the new 6-part revival series which is currently shooting starring David Duchovny and Gillian Anderson as FBI agents Mulder and Scully. Original X-Files creator Chris Carter is behind the new series and many of the original cast are retuning including Skinner, The Smoking Man, and Krychek. An official Twitter account for the series has released a number of images from the set which show… well nothing really, apart from Mulder and Skully standing around looking like Mulder and Scully. Still though, it is exciting to see the iconic agents doing their thing.

Although the initial reaction to the show had dwindled by its end, and the change in the mentality of television post-9/11 was markedly different from the anti-government paranoia of the 1990s, it will be interesting to see how creator Chris Carter will make the series relevant in today’s world while keeping the keen sense of story telling and humour found in the original series. The series is scheduled for premiere on January 24th 2015 so mark it in your diary.

Tom Hardy is riding a wave of monumental success, both critically (with films like the engrossing Locke, and the powerful Bronson) and commercially (Christopher Nolan’s Inception, and the visionary Mad Max: Fury Road), so it is no surprise that someone decided to cast him twice in the same film. That person is director Brian Helgeland, who wrote 2003’s Mystic River and the brilliant LA Confidential. The film is Legend which tells the story of the notorious Kray twins (Hardy) who expand into organized crime in 1950s London.

The story may be familiar, as a (pretty decent) TV movie about the volatile twins was made back in 1990 called The Krays and starred Martin and Gary Kemp of Spandau Ballet and Eastenders fame. But 1990 was 25 years ago and in movie making terms that’s practically the middle ages, therefore an updated version was required with Legend also acting as a great showcase for Hardy’s abilities. Whether the very British story will work well in the hands of an American director remains to be seen.

Documentary – Locked away from society in an apartment on the Lower East Side of Manhattan, the Angulo brothers learn about the outside world through the films that they watch. Nicknamed, ‘The Wolfpack,’ the brothers spend their childhood reenacting their favorite films using elaborate homemade props and costumes. Their world is shaken up when one of the brothers escapes and everything changes.

The story of Crystal Moselle’s documentary The Wolfpack is almost unbelievable, and for a director, it is pure gold. And that is often the basis of some of the most intriguing documentaries of the past 50 years. The story itself resembles that of the infamous (and Oscar nominated) Greek psychological drama Dogtooth which tells a similar story of parents keeping their children from accessing the real world. While Dogtooth took the story to a very, very dark place, The Wolfpack seems to emphasize the children’s love for movies and the stories that thought them all they know about the world.

The Wolfpack was shown at Sundance this year and was met with critical praise along with winning the Grand Jury Prize for U.S. Documentary.

5 Films Not to Miss This Week 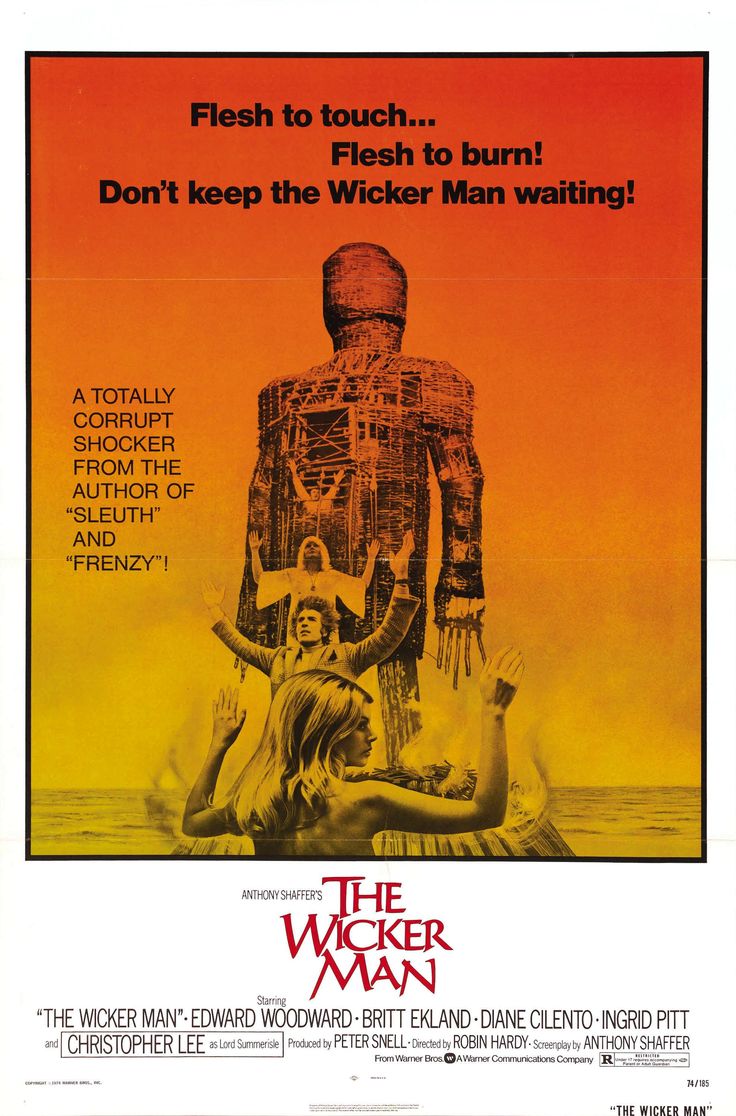 A police sergeant is sent to a Scottish island village in search of a missing girl whom the townsfolk claim never existed. Stranger still are the rites that take place there.

Celebrate Christopher Lee’s brilliant and diverse career by watching one of his best and chilling roles as the menacing Lord Summerisle opposite the doomed Edward Woodward in the classic horror based on a remote island in Scotland. 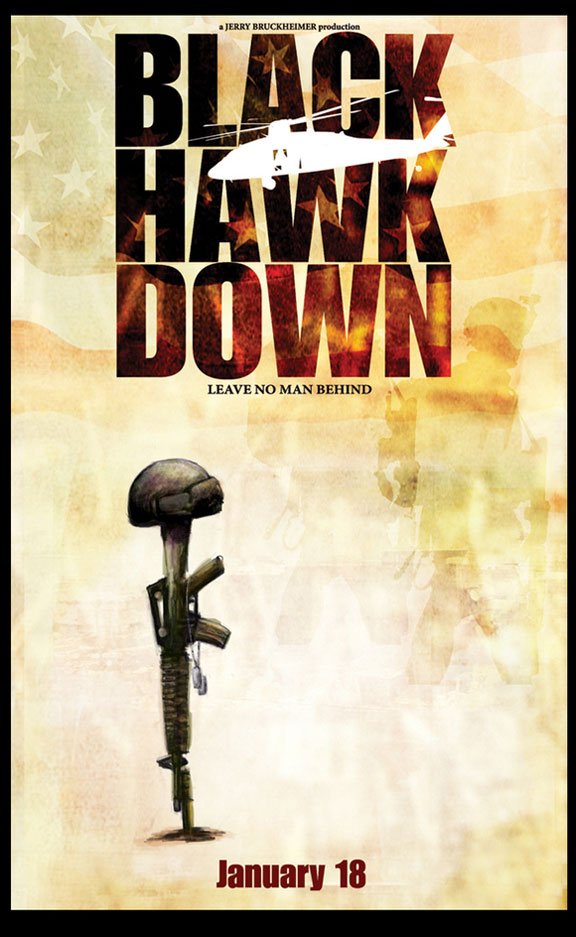 123 elite U.S. soldiers drop into Somalia to capture two top lieutenants of a renegade warlord and find themselves in a desperate battle with a large force of heavily-armed Somalis.

Ridley Scott spared no punches with this bloody, visceral war film set during a disastrous raid on a Somali warlord in Mogadishu that went terribly wrong. Based on the true story of the 1993 raid, Black Hawk Down has loads of familiar faces including Eric Bana, Josh Hartnett, and Ewan McGregor. The film’s depiction of the locals was somewhat controversial with little scope or depth given to their plight. 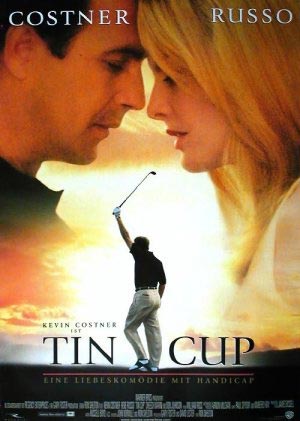 A washed up golf pro working at a driving range tries to qualify for the US Open in order to win the heart of his successful rival’s girlfriend.

Who loves golf?? Me… that’s who and Tin Cup is a total guilty pleasure for most golf fans and players alike. Starring Kevin Costner, Rene Russo and Cheech Marin, it tells the story of a washed up golfer who makes an unbelievable comeback when inspired by a beautiful psychologist and a former rival. 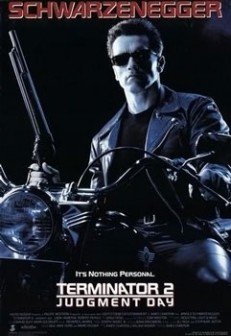 A cyborg, identical to the one who failed to kill Sarah Connor, must now protect her young son, John Connor, from a more advanced cyborg, made out of liquid metal.

Many will be flocking to the cinema to see the new Terminator: Genisys film but it will be hard pressed to match the quality and action of this sequel which cemented Arnold Schwarznegger’s action hero legacy. The two films which followed Judgement Day were poor and reviews for the newest have been mixed, this is still solid sci-fi and a classic of the 1990s. 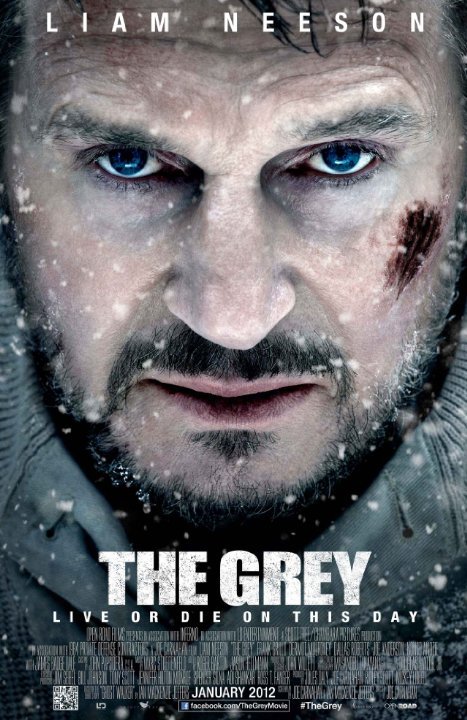 After their plane crashes in Alaska, six oil workers are led by a skilled huntsman to survival, but a pack of merciless wolves haunts their every step.

Part of Liam Neeson’s move from regular actor to SUPERDAD was helped by this Joe Carnahan (Narc. The A-Team) film about man versus nature, highlighted specifically by a bunch of hungry wolves. It has some genuinely tense and worthy moments that overshadow much of the silly, and Neeson is perfectly cast as the leader of the survivors of a plane crash.