The Showreel | 33 [Featuring Winter on Fire and Room]

Our weekly round up of film news features a room, some whales and a bit of a riot, along with 5 films to catch over the weekend on your tellyboxes… It’s The Showreel!

A full theatrical trailer has been released for Room, the upcoming film from Irish film maker Lenny Abrahamson, based on the harrowing 2010 novel by Irish author Emma Donoghue. The film stars Brie Larson as Ma with newcomer Jacob Tremblay as her son Jack who has lived his whole life within a single room and believes there is nothing else in the world.

It is co-produced by Irish producers Element Pictures as well as American backers and has been receiving rave reviews on the back of its premier at this year’s Toronto International Film Festival and is currently holding a 100% rating on Rotten Tomatoes. Lenny Abrahamson has been an important voice in Irish cinema over the past decade (his films include Adam and Paul, Garage and What Richard Did) and, although it is sad to see him leave our shores, it is great to have such a strong director representing Ireland in the international film scene. Have a look at the full trailer here.

In The Heart of the Sea – Release Date 26th December

Based on the 1820 event, a whaling ship is preyed upon by a sperm whale, stranding its crew at sea for 90 days, thousands of miles from home.

Will In the Heart of the Sea do for whales what Jaws did for sharks? Probably not but it does look like a beautifully visualised film from Ron Howard who is known for making quality films that don’t exactly stray into unfamiliar territory. The film is based on the book by Nathaniel Philbrick and features the story that would inspire the classic American novel Moby Dick by Herman Melville.

While Ron Howard is known for his Oscar friendly films, it is unknown whether this will be competing next Spring and delays in its release may indicate trouble behind the scenes. Chris Hemsworth proved himself a solid leading man in Ron Howard’s previous film Rush and he is supported here by a great cast including Cillian Murphy, Brendan Gleeson, Tom Holland and Ben Whishaw. Whales are generally liked so it’s good to see one of them playing against type.

A documentary on the unrest in Ukraine during 2013 and 2014, as student demonstrations supporting European integration grew into a violent revolution calling for the resignation of President Viktor F. Yanukovich.

Winter on Fire: Ukraine’s Fight for Freedom, Chronicles events that unfolded over 93 days in 2013 and 2014 and witnesses the formation of a new civil rights movement in Ukraine. What started as peaceful student demonstrations supporting European integration morphed into a full-fledged violent revolution calling for the resignation of the nation’s president. The film captures the remarkable mobilization of nearly a million citizens from across the country protesting the corrupt political regime that utilized extreme force against its own people to suppress their demands and freedom of expression.

5 Films on your TV this Week 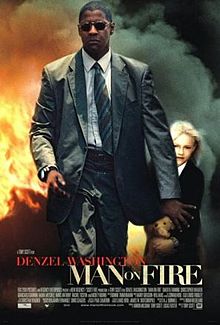 In Mexico City, a former assassin swears vengeance on those who committed an unspeakable act against the family he was hired to protect.

The late Tony Scott directs this solid, if unapologetically stylised action thriller that has real heart and features a typical Denzel Washington performance as the bodyguard of a young Dakota Fanning. It features a screenplay from the writer of L.A. Confidential and Christopher Walken. ‘Nuf said. 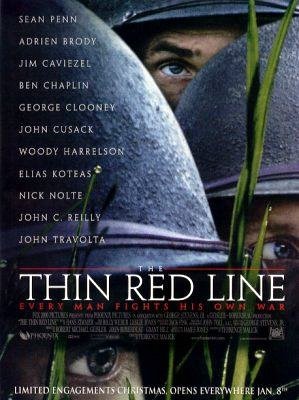 Terrence Malick’s adaptation of James Jones’ autobiographical 1962 novel, focusing on the conflict at Guadalcanal during the second World War.

Overshadowed by Stephen Spielberg’s Saving Private Ryan, this World War 2 drama from film auteur Terrence Malick is a much more philosophical exploration of humanity and war and features a fantastic cast who pop up and disappear throughout. Hans Zimmer’s beautifully esoteric score reflects the wonderful cinematography of John Toll in what is regarded as one of the greatest war films of all time. 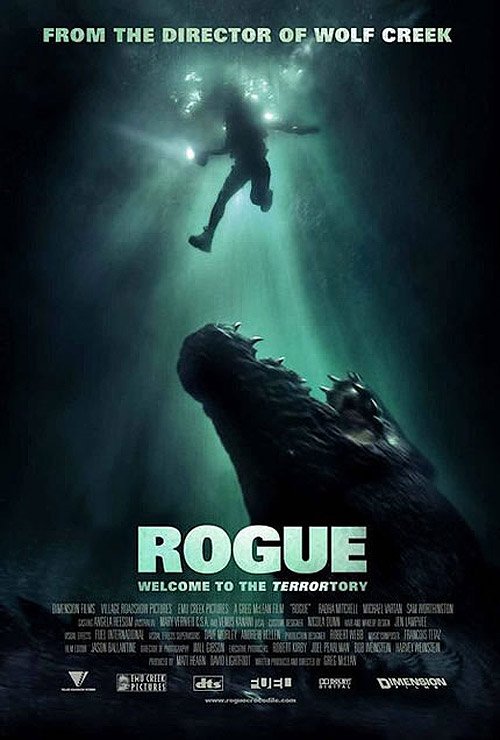 An American journalist on assignment in the Australian outback encounters a man-eating crocodile while trapped on a rapidly flooding mud island.

A creature feature with a lot of bite and some dodgy special effects, Rogue has garnered a cult fan base and features a killer croc picking off hapless tourists from a tidally disappearing island in the wetlands of Northern Australia. Michael Vartan, Radha Mitchell and Joel Edgerton star. 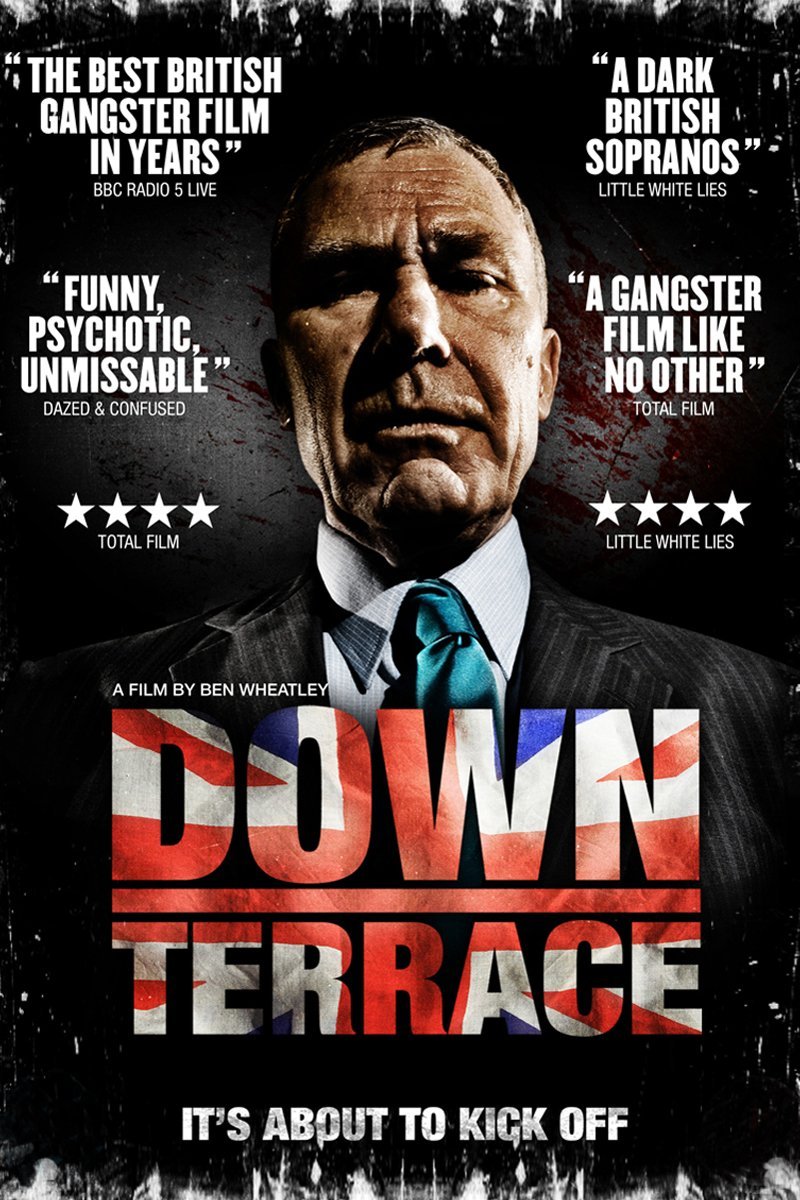 A crime family looks to unmask the police informant in their midst who threatens to take down their business.

Ben Wheatley has made some fantastic films over the past few years including Sightseers and the disturbing Kill List but it was his feature debut Down Terrace which initially put him on the film radar with its genre blend of a Mike Leigh kitchen sink drama mixed with a violent gangster film. It’s dark stuff, much like all Wheatley’s work. His latest film, High-Rise is based on the JG Ballard novel and is out this year. 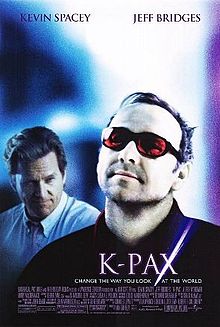 Prot is a patient at a mental hospital who claims to be from a far away Planet. His psychiatrist tries to help him, only to begin to doubt his own explanations.

Kevin Spacey is an alien (or is he?) in this pleasant and well meaning sci-fi adventure about belief and friendship from director Iain Softley. Jeff Bridges stars as the psychiatrist questioning the plausibility of Spacey’s story and the cast includes Saul Williams amongst others. He’s great at music.

Celebrating 30 Years of The George