Top Thrillers Based on True Events

The season is getting cold; the days are getting shorter (we can’t say the same for our fellow Aussies and Kiwis), and it’s about the right time to cozy up for a bunch of thrillers to end the day. What’s the point of having the chilly weather if the movie you’re watching won’t run shivers down your spine.

But thrillers are hard to perfect. But which one of the lots is the best watch, where you certainly won’t be disappointed?

Since we are a bunch of people who are hard to please when it comes to a thriller, we have made our list of some of the best movies, but the cherry on top is that they are all based on actual events. Now that’s something which will run shivers down your spine, knowing that something too vile and deceivingly cunning is out there in the open.

But we won’t spoil the movies for you, we’ll let you watch the movies and be the judge yourself. There are countless of them streaming on Hulu, Netflix, and Prime Video. If you have zero access to Hulu or you are currently abroad, then any top Hulu VPN will help you run the service from anywhere.

Just go through the list below and start streaming, and see for yourself what we are talking about. 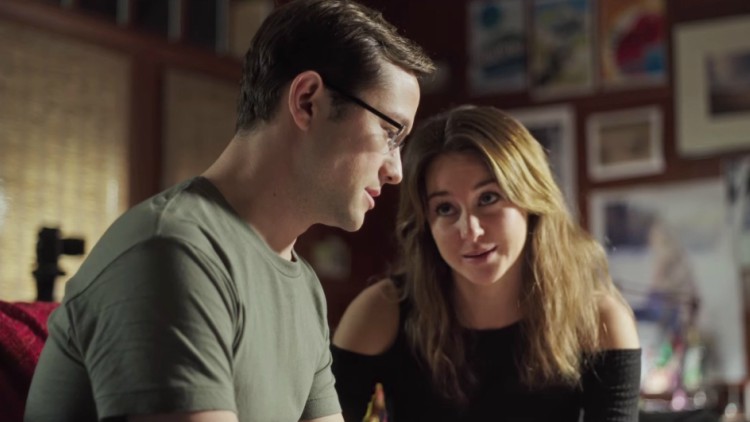 What would you do if you find out that you are being watched, spied upon against your knowledge at all times? And your own government is actively taking part behind it. By why? What is it that they want from an ordinary American citizen, and to what extent does this privacy breach go?

Adaptation of the book, The Snowden Files, starring Joseph Gordon Levitt as the famous CIA (Central Intelligence Agency) whistleblower who leaked tons of confidential data and US intelligence information. What drove him to do it? And how did he manage to get all the data out from a heavily secured and armed CIA facility without getting caught? We won’t spoil that for you, so watch it yourself. 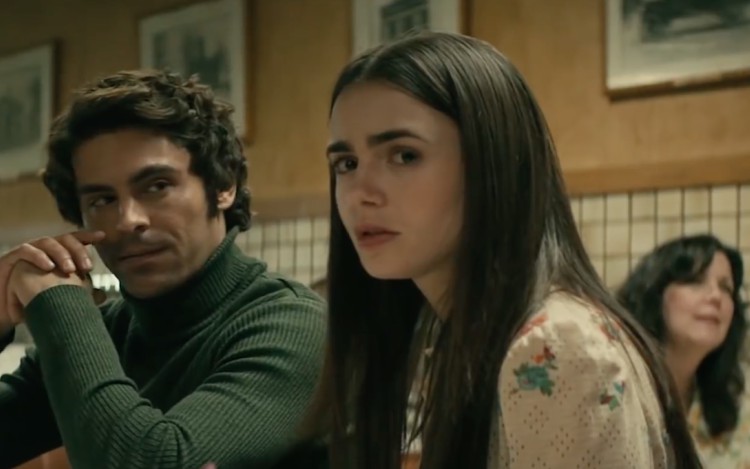 It was a hard thing to imagine Zac Efron as the infamous serial killer Ted Bundy. But no one would have fit the image, and he did in this adaptation from the perspective of his long-time girlfriend, Liz Kendell, played by Lily Collins. Deceived by his charms and his love for her daughter, Liz became cozy around Ted real quick and without a hint of a suspect until he gets arrested for the countless murders he has committed. Liz refused to believe anything till the very last minute, so what changed her mind? 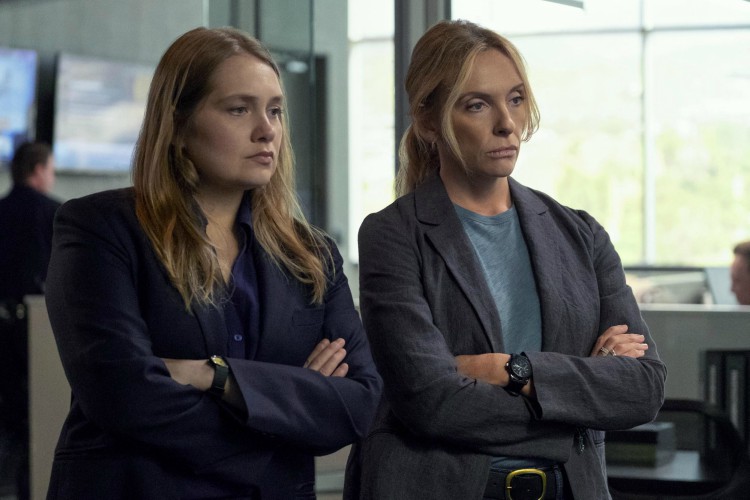 A mini-series based on the events of the famous Washington and Colorado serial rape cases. The series is about the first victim Marie who reported her rape to police, but after constant bullying because of the occupation of the rapist, an Army Vet, Marie recanted her story and got charged with false report of rape. But 2 detectives went in deep and followed all the evidence and similarities between the victims until they finally cracked it all. 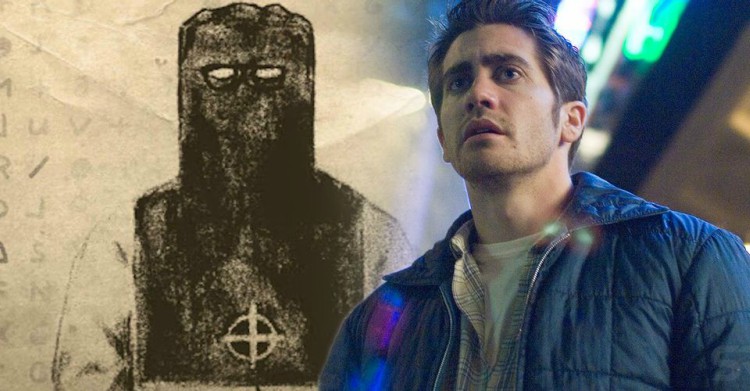 An American mystery thriller starring Jake Gyllenhall, Mark Ruffalo, and Rober Downey Jr. The movie is a true story about Zodiac, a serial killer who haunted San Francisco in the late ’60s. And to this date, the case remains unsolved. But this was no ordinary case; the killer began a cat and mouse chase by leaving behind clues, ciphers, and sending in puzzles to every newspaper house for his next Murder. This became Robert’s new obsession, who went out of his way to reveal the real killer’s identity. 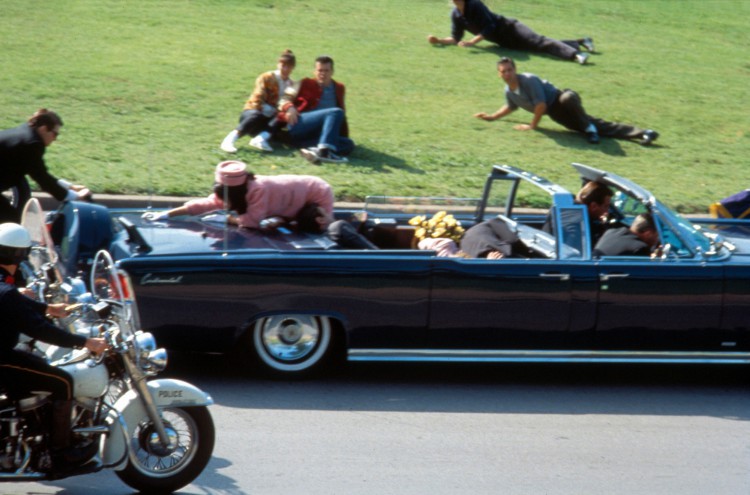 Based on after the assassination of former US President John Kennedy and former DA from New Orlean, Jim Garrison’s attempt to bring out the real events and the culprit to trial. But his attempts to catch up on all the links are repeatedly sabotaged. Is there someone far greater involvement in the whole fiasco? Tampered reports, inaccurate statements? Who was really behind the murder of JFK? This movie will spin you down the rabbit hole and make you question the true intentions of the government to solve the case. 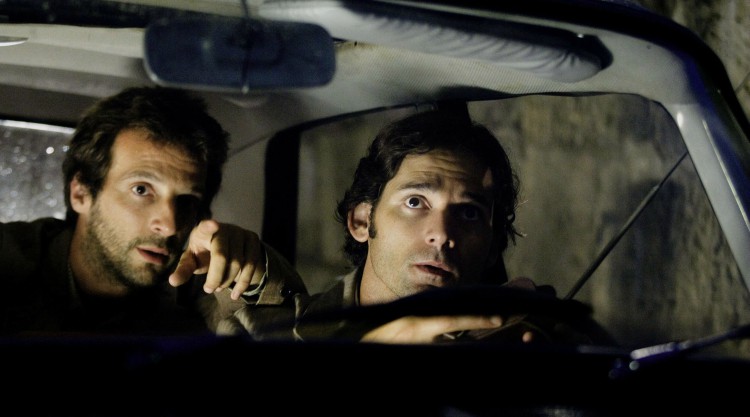 Based on the 1972 Olympics’ true events, 10 Israeli Olympic Players were killed in retaliation against Israel by the terrorist group. The Israeli Government then sets out to get revenge for the Munich Massacre and hand-pick spies to assassinate the 11 terrorists responsible for killing the Olympic players. But it doesn’t take long for the tables to turn, and soon the spies find themselves in grave danger, contemplating the importance of the whole plan.

The Stress of Covid-19 | No Socks For Your Children