A Nostalgic Look at the Best Games From My Past

In the context of modern technology, the games of old don’t really hold up to contemporary scrutiny. But what does that matter? Our memories of past favourites are timeless.

Join me as I make a nostalgic account of the games that shaped my past.

The Microsoft Entertainment Pack (the 90s) 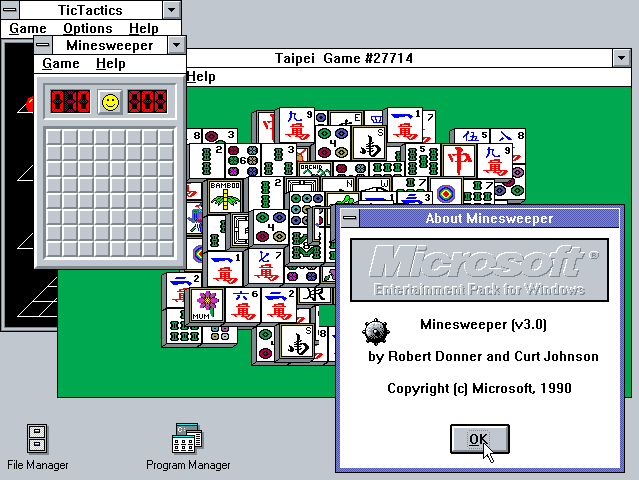 How could we talk about nostalgic games without mentioning where it began for me?

It’s sometime in the mid-90s. Upstairs on the landing sits a bulky Compaq computer, displaying a pixilated blue sky we know as the Windows 95 startup sequence. Somewhere saved on the clunky system is a file called: Microsoft Entertainment Pack.

Playing through the collection of 16bit casual classics, was many people’s first experience digital gaming. From Tut’s Tomb through to Tetris, the package had everything contemporary technology could allow. But my sentimental favourite will always remain, Freecell. A digitised adaptation of classic solitaire.

As far as card games go, solitaire was my bread and butter. And when I found a version of it on my computer, well, words cannot describe my excitement. The future was upon us. Better yet, the Freecell variation was virtually impossible to lose, with most combinations resulting in a winnable run. Freecell made us all feel like experts, even though the win was sometimes a little hollow.

Nowadays many of the old Microsoft classics are playable on retro emulators, so check out www.hongkiat.com for the most trustworthy sources. On the other hand, solitaire has remained unphased by time. If you fancy revelling in nostalgia there are tonnes of free to play options out there. Try your hand at OnlineCasinos to find some great online casinos to play and learn about other amazing card games too, including solitaire, poker, baccarat, and more. 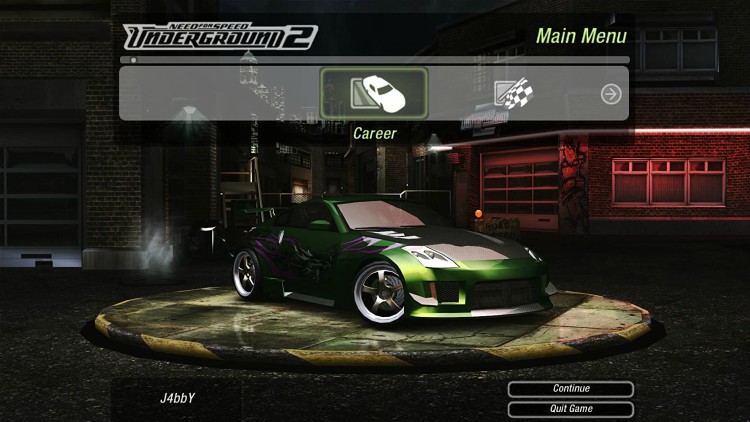 We now move onto a game that I hold solely responsible for my love of cars. In recent years, the racing genre has been monopolised by sim racers like Forza and Gran Turismo. But back in 2004, the modern titans were in their fledgling days. And Need For Speed ruled the roost with the pinnacle of gritty arcade racers — Underground 2

The first thing that comes to mind about Underground 2 is the iconic soundtrack, which would leave even the most disinterested of drivers with goosebumps. Whether your preferred track was Snoop Dogs remix of ‘Riders On The Storm’, or ‘In My Head’ by Queens of the Stone Age; driving around the surprisingly detailed open world felt awesome.

But the games real innovation came from the car customisation. From propping up a Honda Civic with BBS rims and a neon yellow undercarriage to building a Nissan 370Z into a turbocharged monster. To this day no game has matched the sheer fun factor of souping up your favourite car in Underground 2.

Unfortunately, Need For Speed’s heyday seems to have been and gone. And after a string of duds in recent years, it’s unlikely to snatch the crown back any time soon. But we can cross our fingers for a remaster of classic titles. 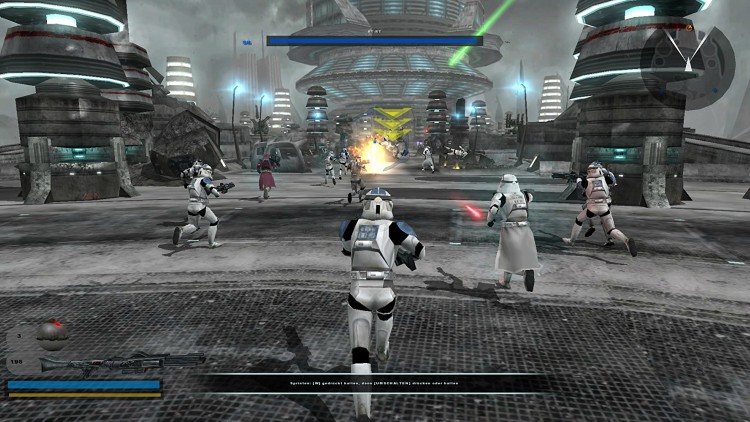 Fast forward to the early 2000s and video games are starting to strike similarities with today. It’s November 2005 and the sequel to the original Battlefront has just released on all current platforms: PlayStation 2, The Xbox, and the ever-present PC.

Star Wars Battlefront II provided the ultimate fan service to any Jedi fanatic, by taking the awesome battles out of the franchise and placing them in our hands. Players, of course, remember the games’ main game mode, Galactic Conquest, with its gigantic feeling planet side skirmishes and tactical space battles. While emerged in the galaxy-wide conflict against Separatist forces; we observed the Republic’s clone army in its slow descent into the dark side.

Amidst the negative response to Dice’s modern-day adaptations, classic Battlefront II still has an active player base today. But the game is over fifteen years old. And when you remove the rose-tinted glasses, the once explosive action boils down to one or two digitised puffs of smoke.

However, the servers remain active and the multiplayer does in fact stand up to scrutiny. There is also a talented modding community making constant improvements long after the games’ developers — Pandemic Studios — threw in the towel. For the nostalgia alone I recommend hopping back on, one last time.

Nostalgia is a powerful thing and we all have our own favourite gaming memories. Honourable mentions go to Simpsons Hit & Run, Buzz, Half-Life, and Doom.

2020 Game Releases That Would be Amazing in VR

Exploring the Impact of Gaming and Sports’ Collaboration: eSports