Back When Jesus Was Birth Control 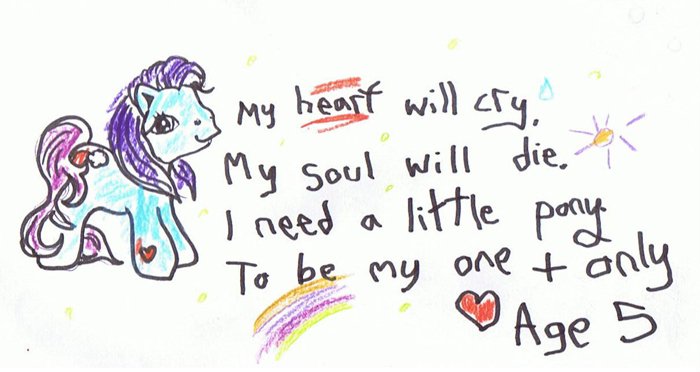 We move to our town abode next friday. This will be a place of poetic intrigue, heavy drinking and endless self-discovery. I am on many of these journeys already, but I feel it will open Laura up to new worlds.

Laura is particularly concerned that we should have a liquor cabinet and a wine tree. I will soon teach her that the point is to drink it and not to put it on display and admire it. A true poet does not keep sealed bottles of alcohol for future consumption. We must live eternally in the moment, drinking what we stumble upon, dancing to whatever music crosses our paths, and we must eventually die in the arms of a younger lover. Anything else is failure.

I intend to only have intellectuals of the most curious nature in my new home. I will have to give Laura a reading list. She still has time. Albeit not enough to smooth out her encyclopaedic knowledge of the Playboy Mansion Bunnies.

I have received a number of phone calls in which the person at the other end asks if I am Silvia and then breathes heavily. I do not hang up. The longest breather so far has been five minutes. I assume they read and thoroughly enjoyed my CV.

Granny heard I was becoming an independent woman and moving in with another woman. She believes in marriage, Jesus and paisley trousers. I knew there’d be uproar. I thought she would accuse me of being a lesbian and excommunicate me from the family tree. That is not what happened.

She came by to give me a book, about teen pregnancies that must have been published in the eighties, called Children having Children. Most of the content was about Jesus and his wishes. There was a disturbing chapter on malformed babies and 50% of the book was dedicated to being a virgin. Then there was a picture of a twelve year old buried under her screaming twins and a sixteen year old who was heavily pregnant with a speech bubble that said “I regret having sex, it wasn’t even fun, I bled like crazy and now the Dad thinks I’m a slut and is marrying my virgin sister.”

I told Granny it was okay because a) I’m not a teenager, b) I do not have a sister and c) I use the pill.

She told my mother she was revoking all promises of a dowry. Mother laughed and said “who would marry her anyway? You’d need a lot more incentive than a stale packet of biscuits, Daddy’s old mug and a coffee jar of change.” Granny ignored this and called me a cantankerous whore. I was delighted.

My mum is having an empty nest party tomorrow night. Which is a way of filling back up her nest and forcing my brother and I to visit. I told her I hadn’t left yet and she said that’s why she still drinks vodka straight from the bottle. Sometimes Mother has moments of greatness.

I had to begin packing 25 years of my life into a box today. I found a collection of poems I wrote when I was five. It seems obscene that I’ve always been this gifted. Even then I was referring to wanting a My Little Pony – in a way that was tragic and far beyond my years.

I had to weep on my bed. It seems unjust that I should struggle this badly, with so much genius in my words.

I was so overcome by the My Little Pony poem and all the desire that had coursed through me even in those formative years that I did not notice the cat enter and shred the copy book to pieces.

The poem has been destroyed. I am left with a vague sense of the beauty that was and the inevitable emptiness of what must continue to be.

Mother made us clean the house for her Empty Nest Party. She has invited everyone she ever met in the vague hope that twenty people she knows might show up.

It is my goal to seduce one of her work colleagues to cause her pain.

Laura said she’d have one too, provided he had hair and she was so drunk she couldn’t see him properly. Both of these seem highly probable.

Mother got the cat groomed. I suspect she is trying to sell him off to some culpable drunk. The cat is wearing a bow. I condone a lot of prostitution, but nobody should pimp out their cat.

I slept with my Mother’s manager. He was really old so we just spooned. I did not want his false teeth on my mouth, however, I did want my mother to think they had been there. He has a wife and was incredibly drunk and unable to remember. This means I now have a job. I feel like a proper merchant of fake sex or a character in a lusty movie. I get to be his receptionist as long as I never tell my mother or his wife.

I told Laura and we’ve decided this can be counted as a very sophisticated victory.

Mother is still asleep on the kitchen counter with her head in the sink. There is such thing as too much red wine. Or at least there is when you reach a certain vintage. My brother drew a moustache on her before leaving this morning. This was mostly revenge for the fact that she made a few hideous speeches about her munchkins before passing out. I’m not sure, as her speech was slurred, but the munchkins seemed to be us.

It is a hideous thing to live in such a fantasy land. Can she not see this chasm between us, this empty void, this deafening silence.

Mother has gone demented. She screamed when she found out I would be working with her. She then picked up the cat, thought about throwing him at me, decided not to, dropped the cat, picked up a mug, considered throwing it at me and then just sighed and left the room.

The ExhibItionist | 5 | THE PARALLAX VIEW