2016 has been kind of like when you are out walking and step in dog poo, but then after cleaning your shoe, you step in dog poo again with your other foot. Only for an eleven-month period. Things have been, not so good. We do look for happiness when we can though, and one such place is the beautiful and highly unrealistic world of the Gilmore Girls.

My relationship with the show is weird, in that I am a fan but I also think that the only good Gilmore Girl is Emily. I have decided to list some very real and VERY plausible* outcomes of the new Netflix series – there may be some spoilers for those who haven’t finished the series.

Rory Realises She Is A Bad Journalist

Look everyone, I think Mitchum Huntzberger was right when he said Rory didn’t have what it took to be the next Christiane Amanpour. If we look at the facts, we see that her investigative skills and level of reportage well, they’re Quite Bad. She probably got kicked off the Hillary campaign for trying to make pop-cultural quips with Clinton and crossing professional lines.

Lane Stops Being Friends With Rory And Dumps Zach, Who Is The Worst

It is a truth universally acknowledged that Lane deserved better. She deserved better than Rory, who never listened to her and just used her as a sounding board to complain about one of her various surly paramours. She also deserved better than Zack. My hope is that she is having the time of her life with Dave Rygalski, still playing music, and pushing Zack to pay more child support. 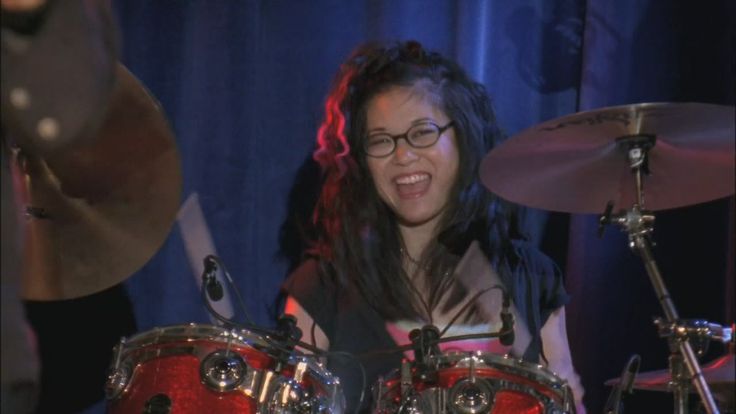 After writing several unsuccessful novellas, Jess Mariano finds success writing stories about following legal weed campaigners around America, and Finding Which Distressed Leather Jacket Is Right For You. He is a woke bae now and trying to be vegan, and boy is he talking about it.

Luke Stops Wearing His Cap And People Are All Like, ‘Hey Luke, Your Hairline Is Weird, Put The Cap Back On’

This entire debacle is part of the agenda at one of the Town Meetings, where a vote is taken on whether Luke should wear his cap or not. Luke is humiliated but does not show it, because he is a STOIC MAN.

Hear me out. Emily is devastated after the death of Richard, who was the greatest on Earth, but she is wearing a t-shirt in the trailer, which I take to mean that she is loosening up and ready to try new things. I imagine she meets a lady at a DAR gathering, or has a covert affair with Pennilyn Lott. Don’t pretend you can’t see it. 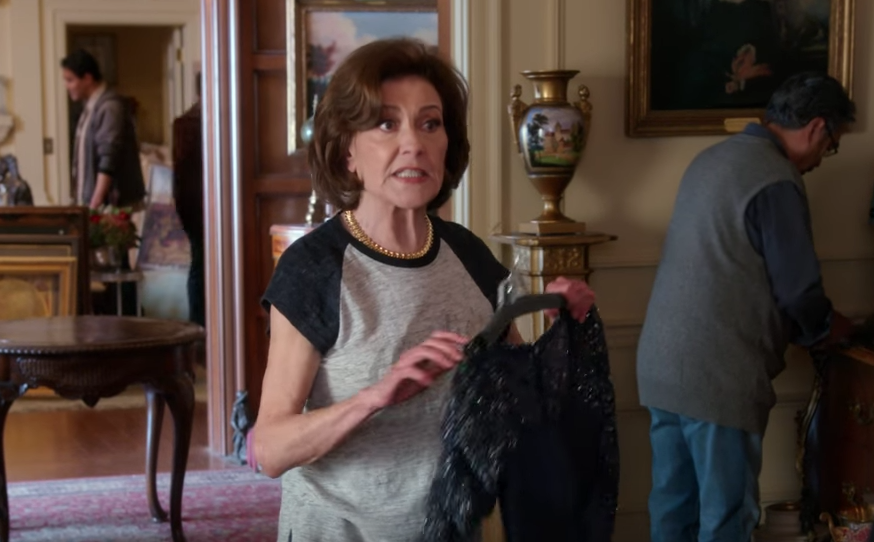 Paul Anka is a dog and can’t talk, but if he COULD TALK, he would complain about how annoying Lorelai is and wish that she hadn’t given him a name like Paul Anka. He hates it when she talks to him like he is a human being, and puts on a silly dog-voice to pretend he is replying. ‘I don’t even sound like that’, he thinks. He’ll go and live with Babette and Maury, or become the new Troubadour.

You know he voted Trump. ‘It’s the economy, stupid!’, he probably would say, in his cashmere athleisure wear (one of his many startups. He loves the Web Summit as well). Rory will be mad, but forgive him because he’s hot.

Taylor Doose Loses It, And Barricades The Cast In The Town Hall

It took just one more quip from Lorelai about the traffic light height changes for Taylor to kick off. The people in the town have no respect for order, rules, or the importance of historically accurate Pilgrim costumes. The town are stuck in the building for over five hours until TJ breaks the door down with his shoulder, even though there was a sledgehammer nearby. Lorelai would never make a witty Marlene Dietrich reference again without looking over her shoulder for his big porridgey cardigan-clad body.

*Disclaimer – these predictions are in fact implausible, and nothing more than a humorous jape. Forgive me.

All images via Netflix

Ellen is a constantly tired Emily Gilmore stan. Her favourite sweet flavour is 'any of the purple ones'. Her favourite emoji is a tossup between the nail painting one and the Easter Island head (for very different reasons). She lives in Dublin.