Despite my repeated attempts to get Shmigtember off the ground, Movember is once again upon us. Here’s a lowdown of some of the most iconic hirsute upper lips in music history.

Ever since his first hit with ‘Tutti Frutti’ back in the 50s Richard has sported his trademark pencil moustache with pride. Why not put a little Motown in your Movember? 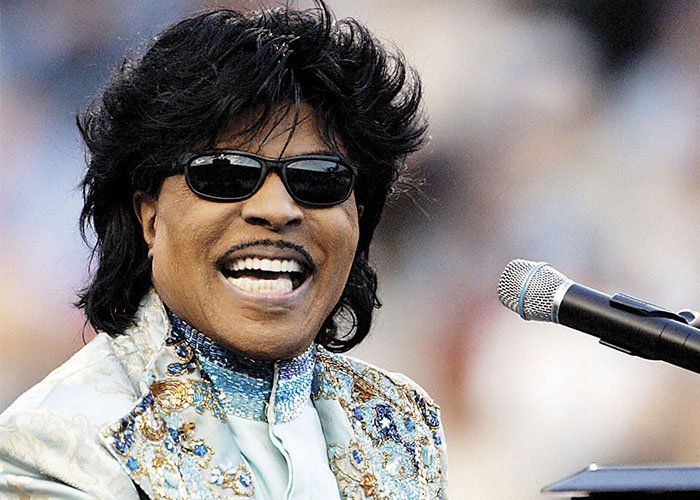 80’s legend John Oates was once asked to shave his lip caterpillar-style for a photo shoot. He responded by writing the hit ‘I Can’t Go For That (No Can Do)’ 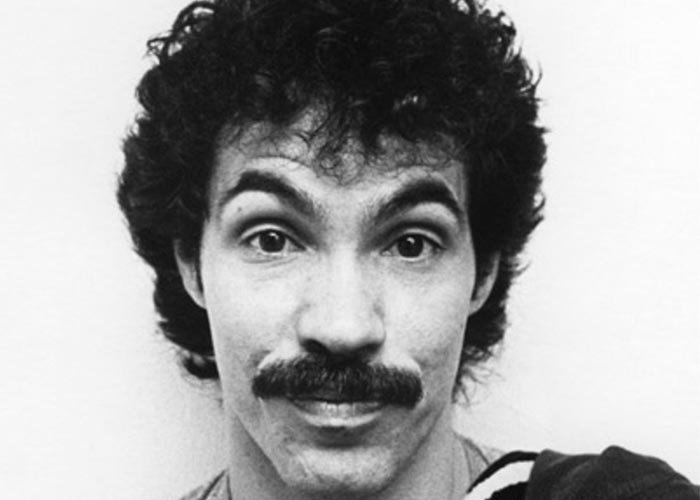 David Crosby (one third of Crosby, Stills & Nash, one quarter of Crosby, Stills, Nash and Young) still rocks the walrus to this day and although a little whiter, this crumb-catcher still exudes rock n’ roll gravitas. 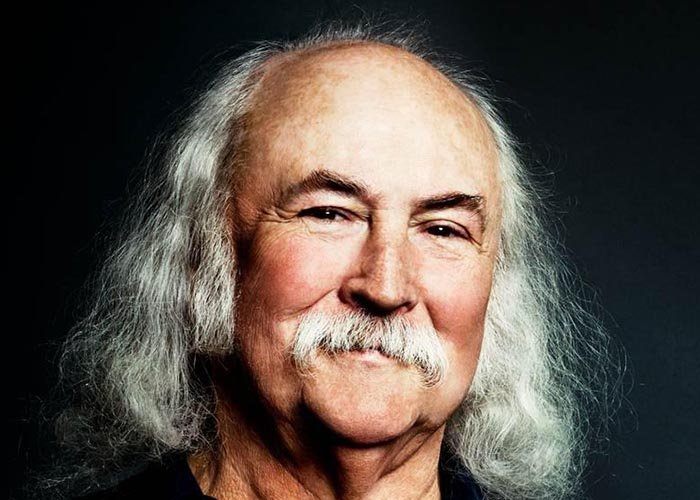 When Lionel Richie isn’t dancing on the ceiling or wistfully saying “Hello” he likes nothing better than trimming his classic ‘stache while humming a few bars of ‘Stuck On You’. 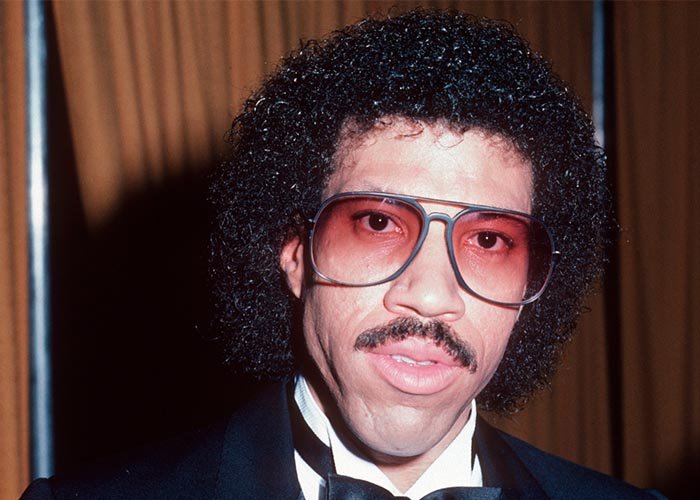 80’s electronic duo Yello sported not one but two mo’s worthy of inclusion on this list. The uniquely stylish Dieter Meier and Boris Blank’s wacky pop shenanigans were greatly enhanced by their natty taches. 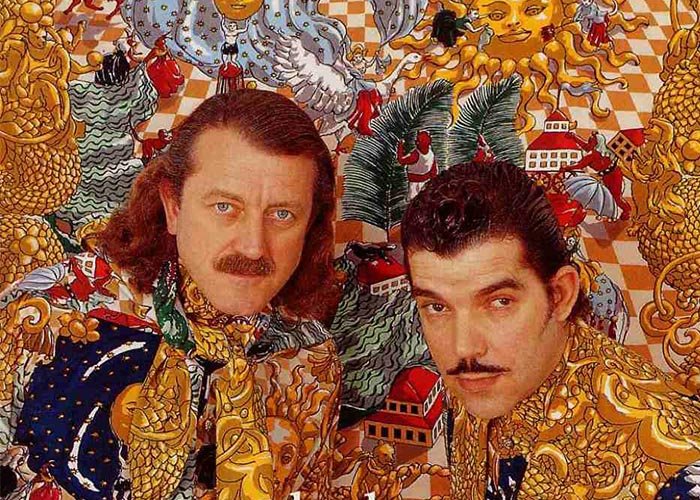 While it betrays his true werewolf identity, George Michael’s uncanny ability to grow hair in absolutely every area of his face allows him to fashion highly intricate designs with his weird beard. However, he still insists on the old classic horsehoe look. 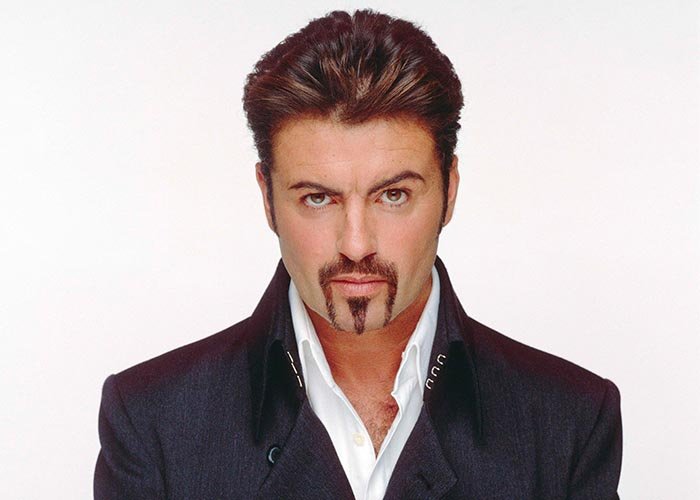 Although there are 12 year-old boys who have more facial hair growth than Prince he still manages to fashion his bum fluff with a certain panache. Rumour has it that Prince underwent a surgical procedure in the late 80s to allow him to retract his moustache while lovemaking.

Thin Lizzy frontman Phil Lynott’s afro-stache combo cemented his standing as Ireland’s greatest rocker even if he did have chocolate stains on his pants. 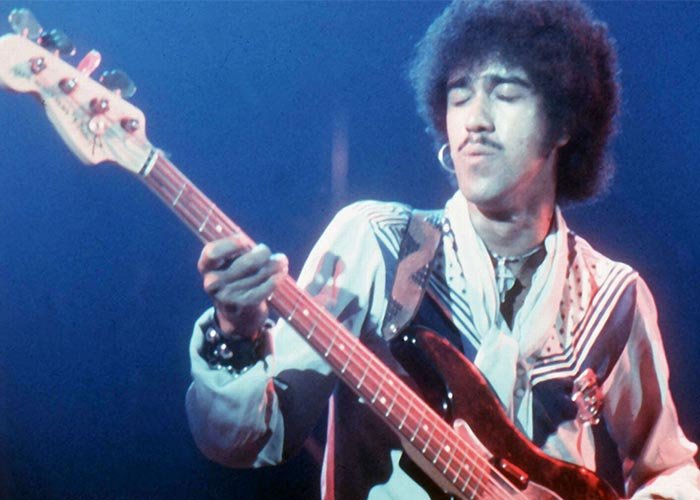 Legend has it that Frank Zappa was born with his moustache. There is no evidence to the contrary. Some say it was the true source of his genius. The moustache was Zappa, the man just grew around it. 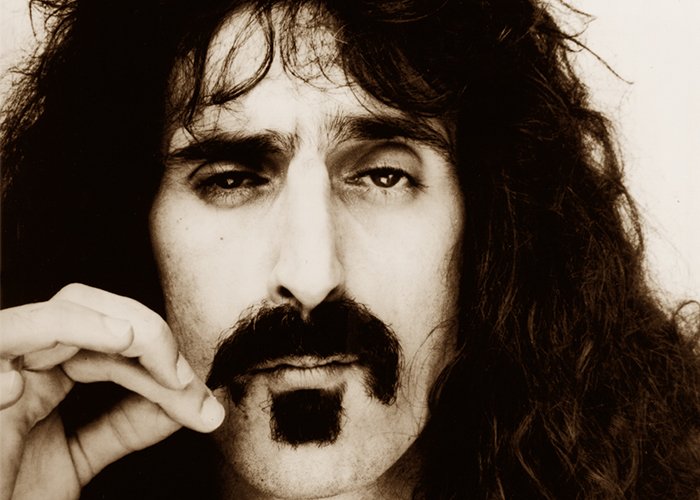 Finally, no list of moustachio’d musicians could be complete without Freddie Mercury. His Simpsonesque overbite was perfectly complemented by his iconic lipholstery. Removed before his untimely death, we’d like to think it might still be out there somewhere. 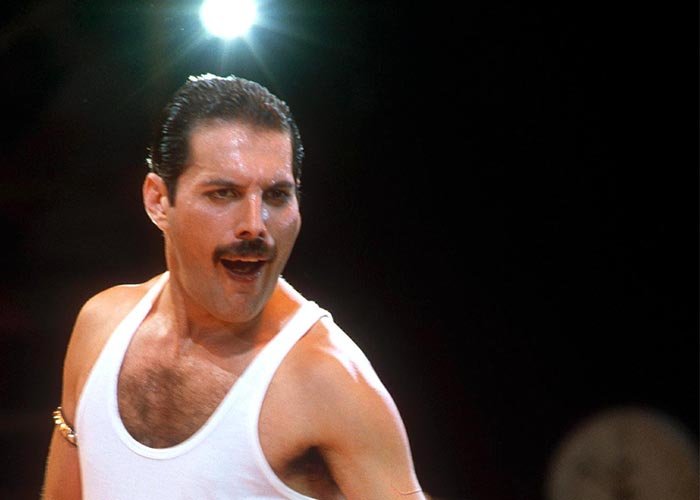 Eamon Ambrose is a caffeine-powered blogger, musician and film buff living safely away from infectious diseases and zombie outbreaks in rural Ireland. He reviews sci-fi and horror books on his blog at www.eamothegeek.com as and is a regular judge for the Irish Web Awards. Also known to contribute inane tweets on a daily basis to the Rick OShea Show on 2FM.