Hello and welcome, my friends. Can you feel that? Spring is in the air! The cold nights have been replaced by slightly less cold nights. Flowers are waking up from hibernation. The bears have returned to terra firma following their annual migration to Ursa Major. It’s good to be a bear, folks.

The Black Hole in the Wall is going to Anseo on Camden Street next Monday 26 February for You Had Me at Funny! A Night in Opposition to Toxic Comedy. We’re promised a night of comic protest to the misogyny, racism and ableism of Irish comedy and Irish comedy competitions.

Personally I’ve always been a much bigger fan of jokes over misogyny, racism and ableism so this whole thing sounds right up my alley. Hopefully yours as well.

From a host of talent that includes frequent Digest apparition Aidan Fitzmaurice comes a musical about fundraising which will also be a fundraiser for itself. Fundraising: The Musical is taking place as part of the Scene and Heard festival next Tuesday 27 and Wednesday 28 February in Smock Alley. You can buy tickets here, which is sure to get the fundraising efforts off to a great start. 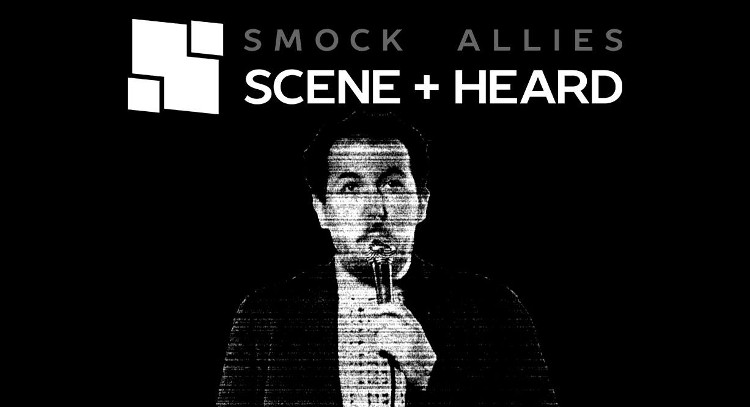 Stand-up comedian and hard-working Twitter jokesmith Francis Breen is bringing his work-in-progress show DEVIL to Scene and Heard next Monday 26 and Tuesday 27 February in Smock Alley. Buy tickets here, where you can exchange either cash or your soul.

Séamus Hanly has put together a short about time. I call it a short but who knows what time it will be once you’re finished watching.