Happy New Year! I know I normally start these by telling you how tired I am but over Christmas I wasn’t tired at all. Unfortunately, I’ve been back at work for two days and am very tired indeed. Still though, it’s a new year. Let’s have some fun with it before something happens to make us be all ugh 2017. Ok, let’s go.

1. Get To Know Your New Smartwatch!

Here’s a fun piece from SplitSider by Dan Dillabough. It features a strong contender for my favourite line of the year so far. I don’t want to spoil it so: read it here and then come back. I’ll put a random picture from the HeadStuff library between here and me talking about the good line so that I don’t ruin it. 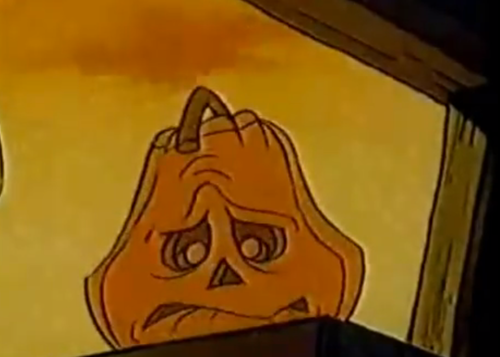 Ok, hey, so the line that I liked a lot was Do not forget your jogs. It’s good right?  Ok, cool.

The answer is overwhelmingly no. I assume I don’t need to introduce either of those people. One’s John Oliver off of Last Week Tonight and the other one’s Billy Eichner off of Shouting. You know them. You’re familiar with their work.

3. Seven Riddles From The Town With Two Barbers

This, from The New Yorker is very funny. I liked this one you guys. It’s by Luke Burns.

This is still a few weeks away and I’ll mention it again the week that it’s happening but HeadStuff are having a big ol table quiz to wrap up 2016 and throw it into the fires of HELL. It’s a table quiz with a twist though. There’ll be two teams of comedians for you to beat as well as all the other chumps. Who will be on those teams though? Just between you, the six other people who read TD, me, and Ellen, the comedian teams will be:
Alison Spittle & Edwin Sammon and Ryan Cullen & Ronan Grace.
Have you ever wanted to prove that you’re smarter than any of those people? Who hasn’t? Well, here’s your chance. Also, it’s going to be hosted by all round sound person, hero, fighter, and legend Tara Flynn.

It’s on Jan 18th in, where else, The Workman’s, and all the relevant info is HERE

That’s it now. I’m off to bed. There wasn’t a huge amount around this week tbh. Some weeks are like that. Deal with it.