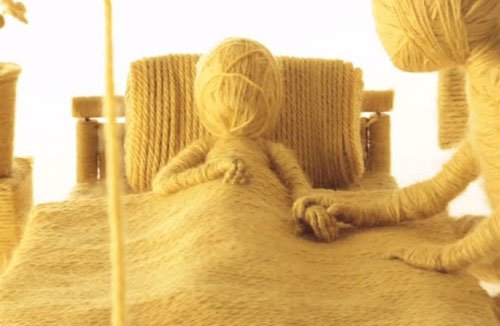 How long is a piece of string?

How much time do you have?

James, over thirty years since forming and six since their last album release are about to drop a new one called La Petit Mort.

The lead off single is called Moving On. The video that accompanies it is something you should watch.

Brought to you by BAFTA winning animator and director Ainslie Henderson, it is a creative masterclass aesthetically and tonally.

Big themes, dealt with beautifully in video and song, which will leave a lump in your throat. No easy feat, as there’s a genuine over-saturation in the field of triggering a quick buck from base emotion. Churned out in mass media terms like anything starring Jennifer Aniston, a new U2 single or another Damien Hirst artwork; world straddling, vacuous and fucking boring.

Moving On is a triumph for effective simplicity and beauty; relatable and familiar yet not tiresome. Sad and uplifting like all the great pop 45’s.

James’ music feels like the ‘big music’; wide open themes, melodies and hooks which come in and take their place neatly in the room as if they’ve always been there. Universal in their ambiguity. Of course this is not always a good thing; epic mass appeal rock can ring hollow, eventually meaning nothing. Anybody can rhyme ‘face’ with ‘the human race’ and ‘outer space’, as countless examples of arena-filling acts flaunt their brand of secular gospel around the world. 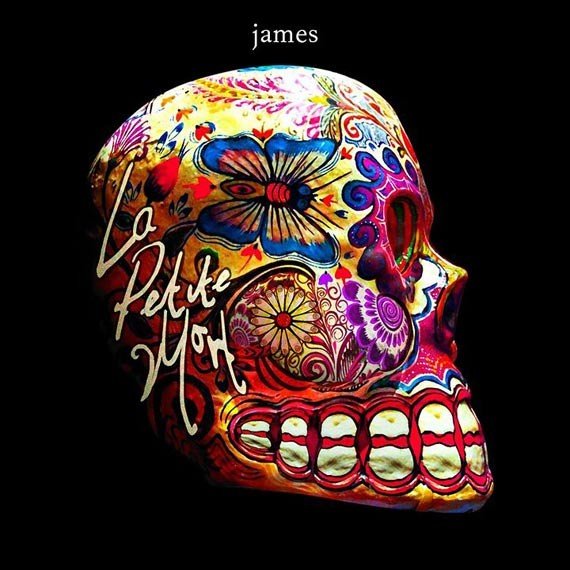 James though, have a knack of having all this epic, base emotional pop, whilst sounding very humble, and most importantly human. You know you’ll be getting heart and soul; former producer Brian Eno admired how they embodied the best elements of British pop in their songs. Maybe it’s a Manchester thing.

Great survivors with a chequered career, in Moving On, James have made a considerably solid effort elevated by its beautiful visual accompaniment. Andy Diagrams’ trumpet has never sounded so excitable and romantic since Seven, and you can picture Tim Booth dancing much like one of the videos characters on a festival stage this Summer.

It’s refreshing to see and hear something so honest and simple breathe new life into the same old tired themes and stories in pop-rock by doing essentially the same thing.

It’s the quality and vitality without the schmaltz of this piece that’ll make you share the video with a friend or a loved one. And maybe, just maybe, go and check them out at a festival near you this Summer