As with last week’s collection of the very finest songs from January – June 2016, the following albums from the same time period* that you really should wrap your ears around if you haven’t yet come from the HeadStuff Music contributors’ collective hive mind and are presented alphabetically. (Beyoncé’s not on there because TIDAL – soz). Oh and props to the great David Keane for the superb above illustration of Ye.

*Yeah, yeah it’s August now, big whoop wanna fight about it? Spotify playlist at the end, too, so enjoy that. 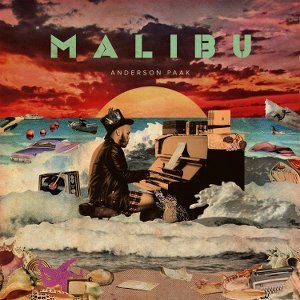 The kind of record where songs melt into one another as if in a dream. Read Alexander Smail’s review here. 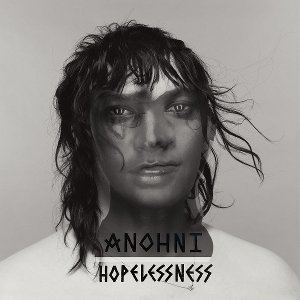 Arguably the most powerful voice in all of music blends pop with protest effortlessly. Not one to throw on at a house party but a record every house should have. Read Anna Walsh’s review here. 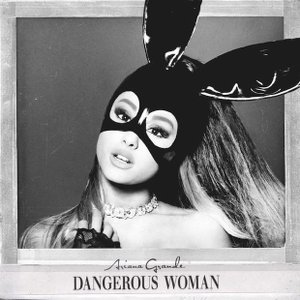 Any grasp for the Iron Throne of the pop world is usually cynical to an extent and Ariana Grande’s maturation into a so-called Dangerous Woman is no different but she has the charm and the tunes to grab and keep your attention. Read George Morahan’s review here. 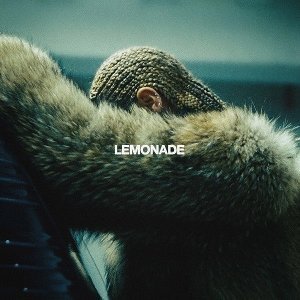 Tabloid-friendly possible domestic discord or no; Lemonade is the strongest work of Bey’s career. Have a listen to what the NO ENCORE boys made of it back in May. 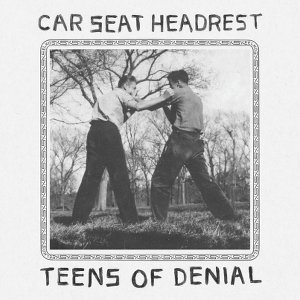 Twenty-something disillusionment has never been so enjoyably guitar driven. 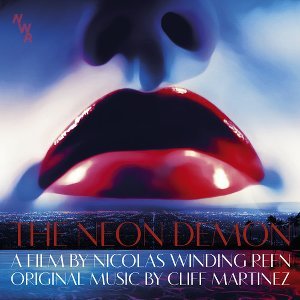 Nicolas Winding Refn’s foray into the world of fashion lives and dies on its presentation and Cliff Martinez carries his end in stunning fashion, delivering a soundtrack that bleeds through the speakers. The individual efforts from Sweet Tempest and Sia are absolutely glorious, too. 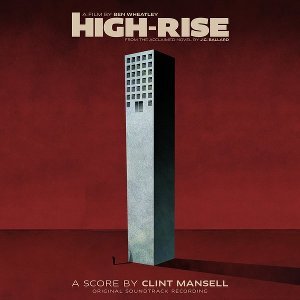 Fitting for such a challenging, often opaque film, the terrific Clint Mansell’s score for High-Rise is dizzying, dramatic and often downright brilliant. 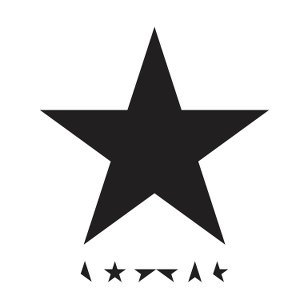 Andrea Cleary’s thoughtful review of Backstar and tribute to the late Thin White Duke says it better than a succinct one-liner could here, so go give that a read.

Explosions in the Sky | The Wilderness 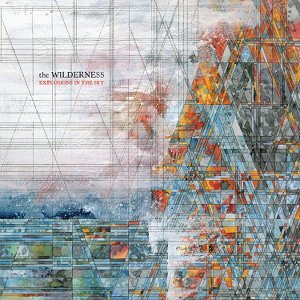 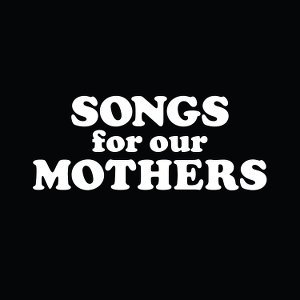 One of the more singular efforts of 2016. Read Bernard O’Rourke’s review here. 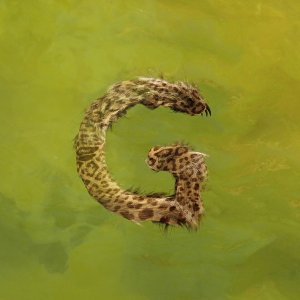 Shirley Manson is back with a record that manages to both call back to Garbage’s heyday and stand tall in 2016. ‘Even Though Our Love Is Doomed’ is especially wonderful.

Huerco S. | For Those Of You Who Have Never (& Also Those Who Have) 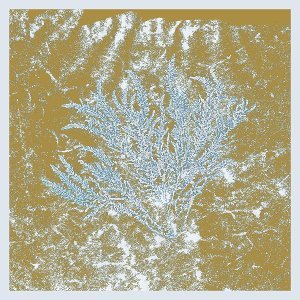 A balmy ambient dream of a thing.

James Blake | The Colour In Anything 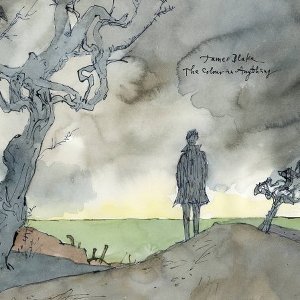 Another balmy ambient dream of a thing. Despite being much too long, this is easily James Blake’s most accessible and well-realised full-length effort to date. Dat Bon Iver collab tho. Read Mark Conroy’s review here. 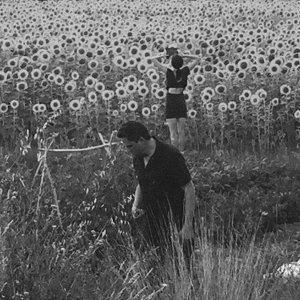 Speaking of epic in scope, this clash of styles is less immediate than Mark Kozelek’s team-up with Jimmy LaValle of The Album Leaf but it’s an ultimately rewarding listen if you can tune in to its strange frequency. ‘Exodus’ is one of the most haunting, affecting tracks of the year so far.

Kanye West | The Life of Pablo 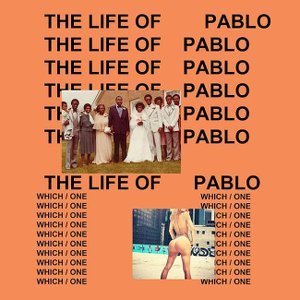 The Life of Pablo – and its many tweaks and updates – has proven suitably divisive but as a flowing examination of its creator’s frenzied ID, that’s precisely how it should be. Plus, y’know, just saying, Kanye kinda reinvented the album here. Have a read of Joshua Hughes’ review. 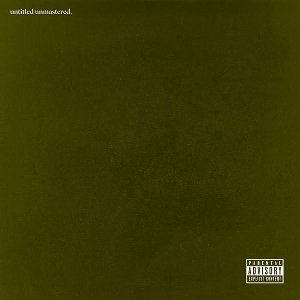 How do you follow up the wildly-acclaimed To Pimp a Butterfly? Why, with some B-sides, demos and general scattershot ideas that still tower above the efforts of your peers. Read Joshua Hughes’ review here.

Lost Under Heaven | Spiritual Songs for Lovers to Sing 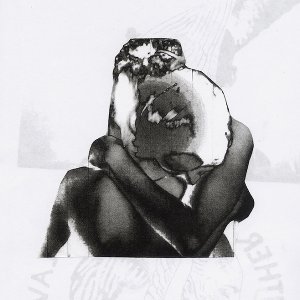 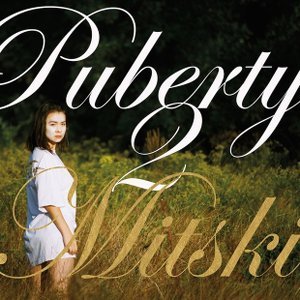 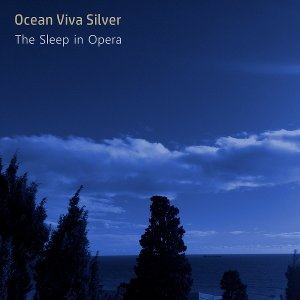 A gorgeous album of oddball electronica culled from field recordings of a mass sleep experiment. As delightful as it is fascinating.

Overhead, The Albatross | Learning To Growl 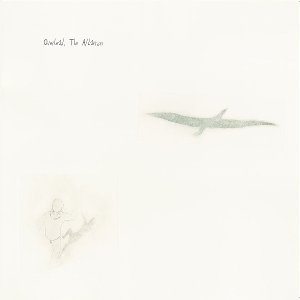 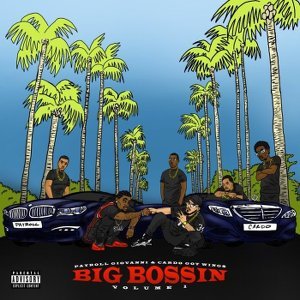 If the great Dean Van Nguyen reckons it’s one of the best hip hop albums of 2016, you best listen. 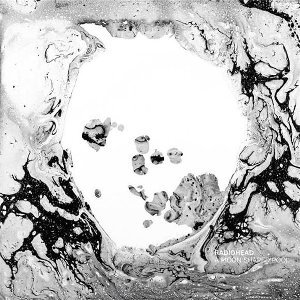 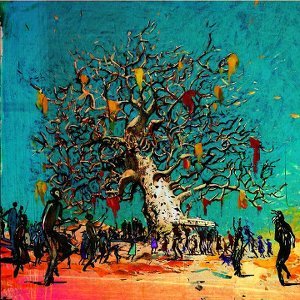 Leading lights in their field and powered by an unreasonable amount of energy. Read Joshua Hughes’ review here. 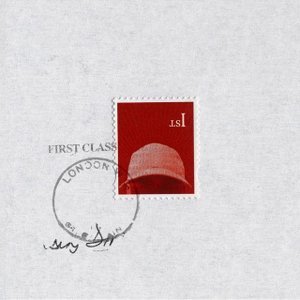 Skepta brought grime to the masses. That’s no easy task and it’s still kind of surreal seeing a baying crowd like the one that greeted him at Forbidden Fruit bopping along as best they can but once you connect with Konnichiwa, it makes sense.

Proof positive that classic g-funk never goes out of style.

LIKE THAT? SUBSCRIBE TO THE NO ENCORE PODCAST FOR WEEKLY UPDATES FROM THE WILD AND WACKY WORLD OF MUSIC.