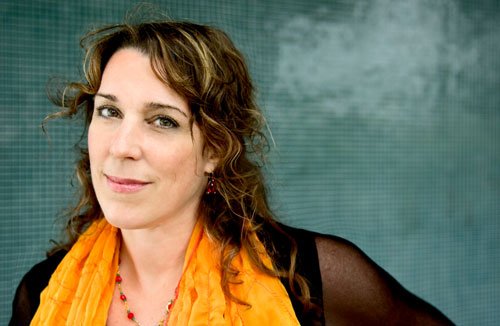 Beth Nielsen Chapman is a wildly successful singer-songwriter from the far reaching town of Nashville. This versatile artist is known for her consistence in keeping her records genreless and without limits instead, her songs are an exploration of her passion and understanding of all types of music. The one thing that does pin her work down though, is good quality.

Known for writing hits for everyone who’s anyone in music; Willie Nelson, Neil Diamond, Bette Lavette, Faith Hill, Elton John and more, Beth Nielsen Chapman is another talented song writer who’s now getting her own voice out there, recording tracks from her ‘tree house’ studio in her home in Nashville.

The breast cancer survivor, creativity lecturer and environmental activist was twice Grammy nominated and wrote Look which was co-produced by Peter Collins and I Find Your Love, a track written for the movie Calendar Girls. Her songs, performed by major musical icons have reached #1 in the charts countless times from the grunge and big ballad era that was the 90s to the pop-tastic, fun sound of the noughties ‘till now.

Uncovered, Beth’s 2014 newest studio album, Is the album she will be performing for all of you lovely people in Whelan’s pub, Dublin on September 27th. Uncovered is something Beth Nielsen Chapman fans have probably been eagerly awaiting since the 90s.

It’s a collection of her 12 biggest hits, as previously performed by other artists, sang by Beth herself. In her live set in Whelan’s, Beth will be performing Nothing I Can Do About It, Meet Me Half Way, Maybe That’s All It Takes, (co written by Darrell Scott) and more from the album, the way they were first conceived in her mind and heart.

You can hear the original version of tracks you know and love in unique way, straight from the hypothetical ‘musical womb’ and sang from the creator’s mouth. Her voice to me, is folk meets Courtney Love and has a chilled out bluegrass tainted song session in a cosy candle lit bar. 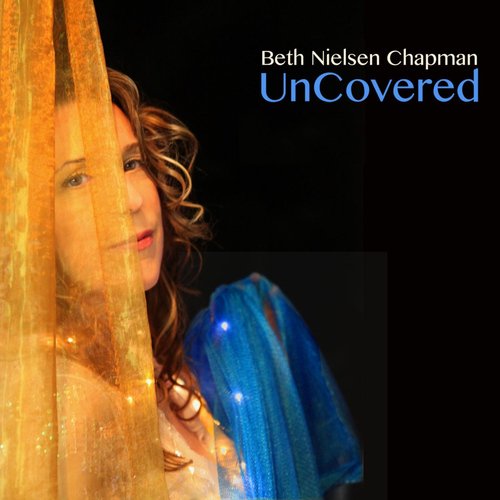 Her confidence makes for an effortless display of a skill and talent that’s earned her the much deserved success she’s culminated throughout her career.

On the night you can expect to be entertained by an absolute professional and song-writing genius. Beth Nielsen Chapman has come through much personal tragedy; losing her husband to cancer and then being diagnosed with cancer herself, and has turned her turmoil into a positive by channeling her personal struggles into her music.

The entertainment value and the professionalism aspect of her set, switching off and easing into the chilled atmosphere and having the tone of your night set for you to enjoy is not the only reason for coming to see her live; any singer-songwriters out there who may frequent the music scene bars in Dublin will have an opportunity to see a legend in the business show how it’s done in an intimate setting.

Tickets are priced at 28 euro and are on sale now.

Learning with Asperger’s, Learning from Asperger’s