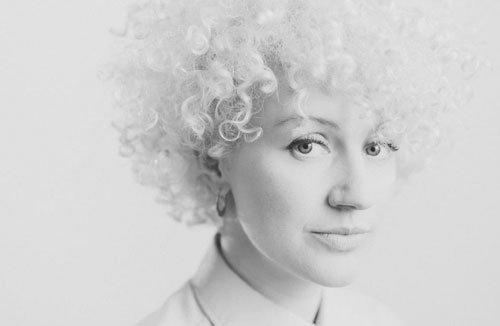 Some of you may not even be aware that you’re already a fan of this multi-talented singer-songwriter. You know her songs off by heart and may have even heard her work performed live on stage.

You probably have entire playlists on your ipod which are all courtesy of this lady.

Until recently, I didn’t even know that I was a secret fan of Fiona Bevan.

Fiona Bevan released her debut album on April 28 of this year but she has been writing songs with many high-profile industry names for over a decade. Bevan writes mostly with Ed Sheeran and she also wrote One Direction’s number one smash hit Little Things. (The only complete song I can play on guitar!)

Bevan, originally from Suffolk is now based in Hackney, London. She, like Skylar Grey, is emerging as something of an underdog. She released a number of EPs; In The Swimming Pool 2007; Us And The Darkness 2011, but her work has been until this time, focused on writing songs for other artists.

But now in 2014 the artist who’s been likened to Lianne La Havas, Erykah Badah and Joanna Newson has finally put her own album out. 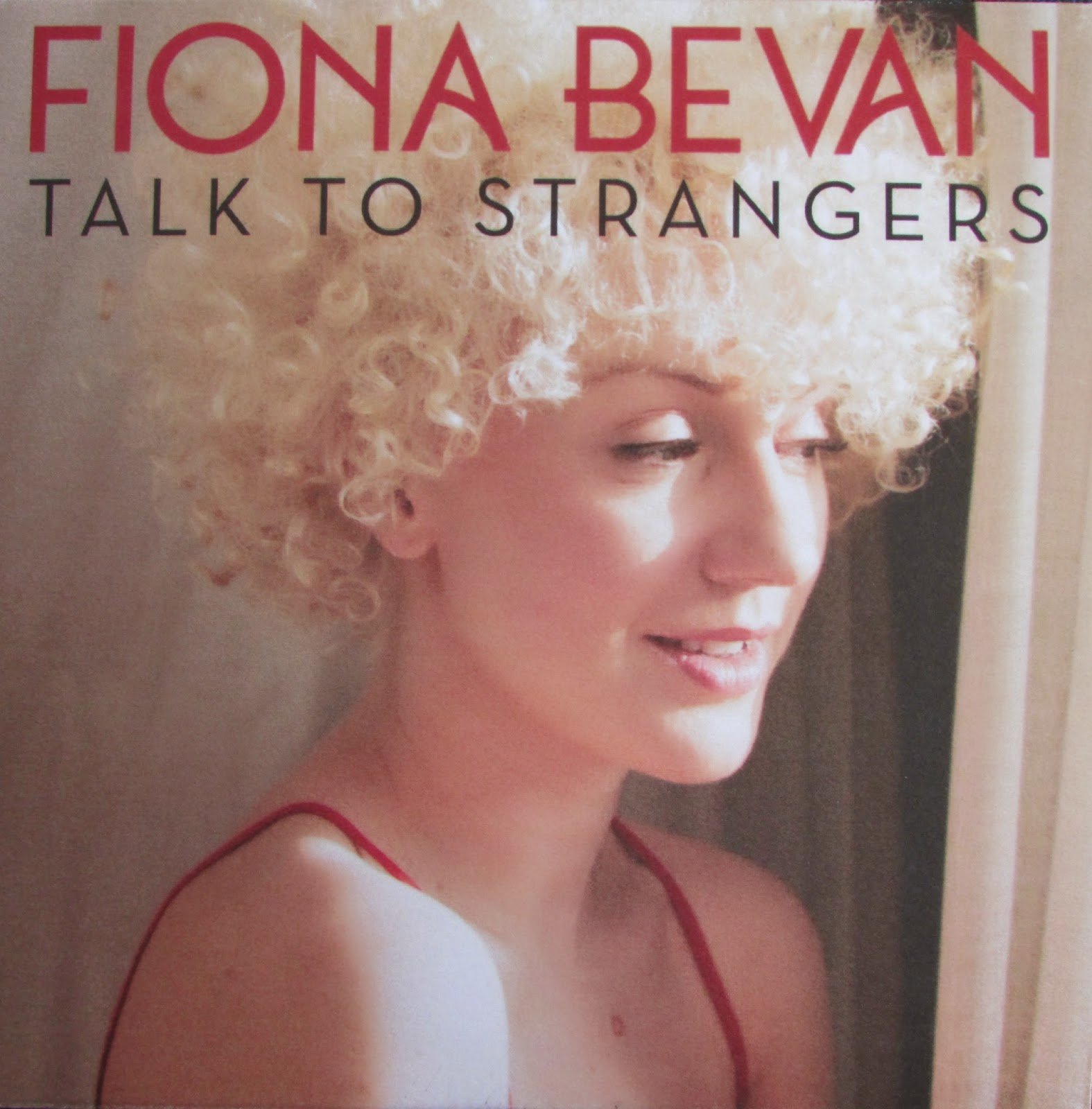 Her enticing debut album Talk To Strangers features 12 tracks, the first of which being the stunning Rebel Without A Cause.

“I wrote Rebel Without A Cause just after the London Riots which left my street smashed and smoking. It made me think of listless teenage frustration and the frustration of not knowing what to do with yourself… So I stole the James Dean title, and used it as a backdrop for a love song about escaping. I made the video with Emile Kelly and Jackson Ducaccasso, driving a beaten-up convertible through debt-ravaged Southern Spain, wild swimming in dirty streams, getting lost on sun-studded mountain tops and shaking up at cheap motels.”

Fiona Bevan describes her music as “pop in disguise” but I’d describe it as very much folk centred. She sounds like an edgier Lisa Mitchell with a fresh summer-sun vibe tainted in a subtle sadness of some kind. Her intelligence permeates through her music and you can tell she is an impassioned person who’s very in touch with life and a person who has a genuine compassion for everyone.

She has a zest in her music which makes for an uplifting and joyful listen. Each track relates in some way to an experience in her life and sympathises with her surroundings while at the same time loving and embracing them.

Bevan is fresh, sharp, relevant and intellectually arousing. Her blonde afro adds to her soulful energy and her quirky style is just another facet to her crafted overall vibe. It’s been a while since I’ve listened to an artist and felt a spark; you can feel how alive and energetic she is from the first track. Her voice is flawless which is apparent in her versatile range of keys and harmonies which she can skillfully contort.

I give Talk To Strangers 5 stars and I can’t wait to buy it. This album has without a doubt, the potential to be the album this summer.

An Atheist goes to Church for Sunday Mass – LiveTweets it.