The Wands – The Dawn | review 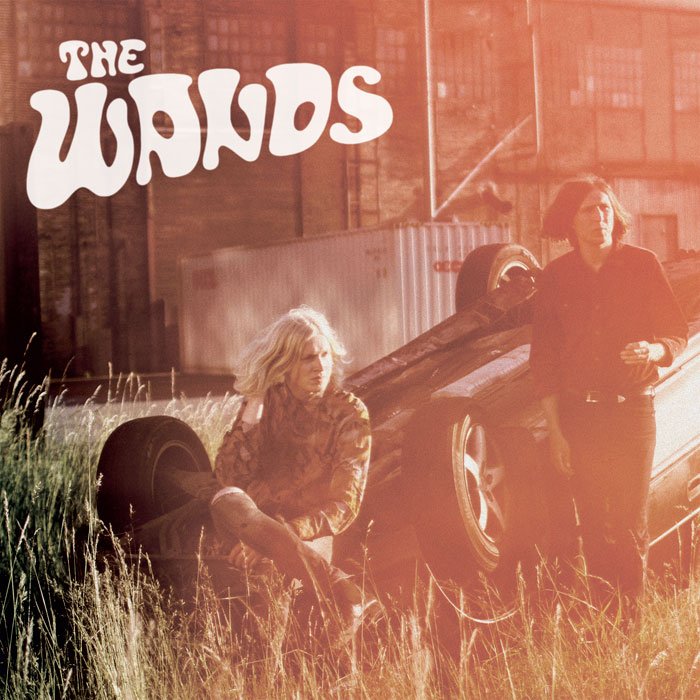 It has taken me ages to write this review. Here’s why:

I was listening to it in my car. When there’s a CD in my car it just plays from wherever you left off last time you were in the car. So every time I drove somewhere this album came on. And that was the problem: I forgot that it wasn’t some classic album that I was happy to listen to over and over again. It was The Dawn by The Wands and I was meant to be reviewing it.

It never got annoying so I just didn’t take it out. None of my drives were long enough that I heard the same song over and over again. On each short journey I was happily kept company by The Wands. Every now and again I had to remind myself that it wasn’t The Doors or some other wonderful band from the 60s or 70s.

The album opens with a strange sound. Strange in that it’s rare, or, old-sounding, it’s not a bad sound. Eventually you realise it sounds like what music used to sound like. This has been recorded old-style, that’s clear almost straight away. It’s not over-produced. They probably didn’t have the World’s Best Album Recording Machine. They just played their songs into a tape recorder after they pushed record. Then they stopped it, pressed rewind, decided it sounded good and sent it, via the postman (probably) to some record company who could make the tape into loads of records and CDs and MP3s. I don’t doubt that this was the method for one second. The back of the CD has the following message:

The music on this compact disc was originally recorded on analog equipment. 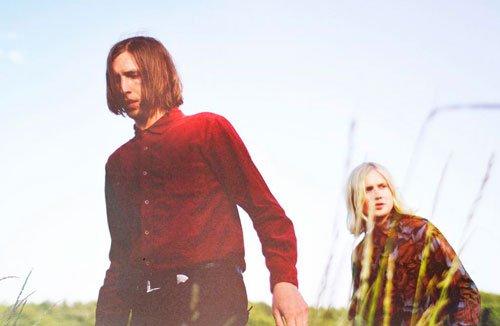 And I don’t think this is some cooler-than-thou, hipster thing, either. When you listen to this album, it almost sounds like vinyl, so I can imagine it is better on that nice, textured format. I want to be 16, lying on a fluffly carpet, in the late 1960s, listening to The Wands through those big headphones that the kid in Dazed and Confused has.

That probably isn’t going to happen.

The Wands are Danish. Which is also cool. There’s nothing necessarily cool about being Danish, but you just don’t hear about really good bands coming out of Denmark all that often. But yesterday I was informed that Denmark is the happiest country in the world, and that makes sense, in terms of what I’ve been listening to. It’s basically acid rock, and a lot of it seems to be about “Shut up everything that’s in the news, listen to this, smoke that, and relax”.

The song ‘Get It Out of Your System (Don’t You Wanna Feel Alright)’ urges the listener to get it out of their system. I don’t really know what the song is on about. But I know that I can’t get the other song ‘She’s Electric’ out of my head. My head is my system. And I love the sound of this song, is that a harpsichord? That’s what I think a harpsichord sounds like.

The next song is called ‘War’ but it’s not horrific. It’s lovely.

Efforts and Ideals – Prints of the First World War