NO ENCORE goes back in time once again as THE REVISIT takes the temperature of the Irish music scene as the eighties came to a close and a new decade dawned. It’s 1990 and it’s quite a diverse shortlist…

As ever, a panel of experts are on hand as Dave Hanratty and Kieran McGuinness are joined by Angela Dorgan (First Music Contact), Louise McNamara (Heathers) and Fergal D’Arcy (Today FM) for a typically lively back-and-forth. 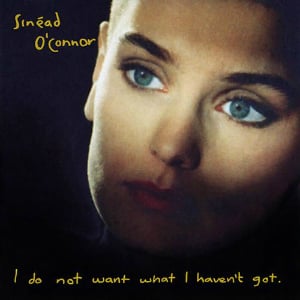 Aka “the one with ‘Nothing Compares 2 U’ on it” but there’s a hell of lot more going on here than an iconic moment where Sinéad O’Connor took a Prince song and unquestionably made it her very own. Her sophomore album is brave both sonically and lyrically as the fiercely powerful singer taps into vulnerably, spirituality and social commentary as only she can. 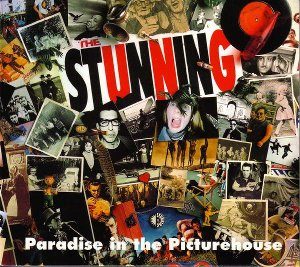 The Stunning – Paradise in the Picturehouse

Fronted by brothers Joe and Steve Wall, The Stunning laid down quite the marker on debut album Paradise in the Picturehouse, not least the punchy ‘Brewing Up A Storm’ which proved an instant calling card. Elsewhere, the likes of ‘Romeo’s On Fire’ and ‘Town For Sale’ alternate between cut-to-the-quick pop/rock adventure and more contemplative fare. 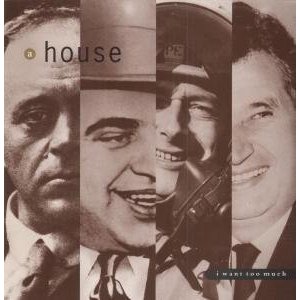 A House – I Want Too Much

Recorded in a hotel dining room off the island of Inishbofin, I Want Too Much takes the ‘difficult second album’ cliché and laughs at it with the wit and invention that A House were celebrated for. There’s a knowingly ramshackle aura about I Want Too Much, not to mention exceptional skill when it comes to flouting convention, perhaps most notably realised on ’13 Wonderful Love Songs’. 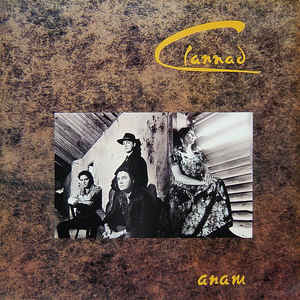 You’ve seen Intermission and giggled at Colm Meaney banging on about “Celtic mysticism” and having the “requisite Celtic soul” so you think you know Clannad, right? Wrong! Anam is a beautifully crafted, multi-layered epic that broadens the scope of traditional Irish music with deft compositions that have as much subtlety about them as they do boisterous spirit. 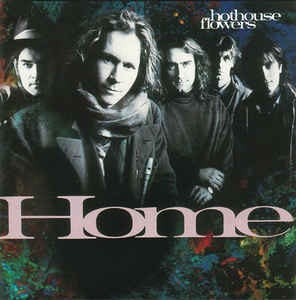 Seductive, driving and direct, the second record from Liam Ó Maonlaí’s arresting rock outfit features a cute take on Johnny Nash’s ‘I Can See Clearly Now’ but stay for the likes of ‘Movies’, where Hothouse Flowers showcased their wild, occasionally cinematic charm.

How to Spectate Spectacularly at the Tour de France