The NO ENCORE flux capacitor fires up once more as host Colm O’Regan serves as guide on a trip all the way back to 1981, to examine the Irish musical fare of the day.

Joining him on the trip is ever-present co-host and Delorentos man Kieran McGuinness, as Planet Parade’s Andy Lloyd and musician/producer Gavin Glass also pull up a chair for a lively discussion.

The four albums under the microscope are… 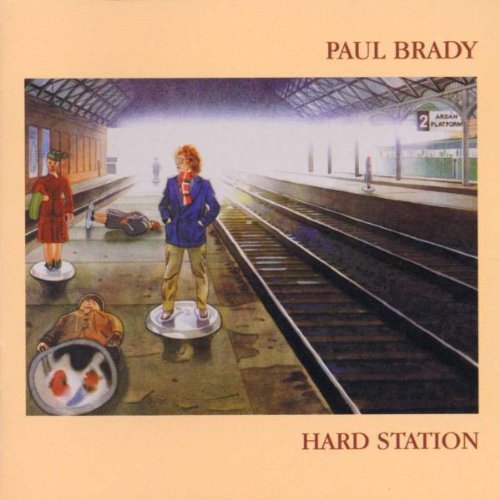 Previously recognised as a titan of the traditional music scene, this LP was a leap into the great unknown for the Tyrone native, as he looked to make a name for himself as a pop and rock writer of renown. It won him a legion of new fans, and started a journey that would make him an international name. 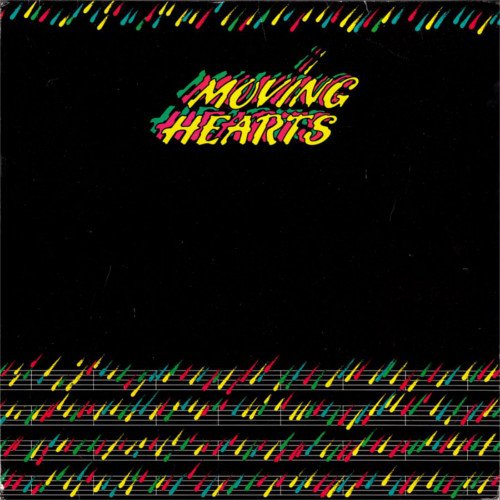 Featuring a few of Brady’s old Planxty comrades, this was another departure – though instead of leaving trad behind, Christy Moore, Donal Lunny and co. combined it with elements of jazz and good ol’ fashioned rock’n’roll. While they may not have been the first to attempt the mix – Horslips having beaten them to it – it remains both a pioneering work and a hugely influential album. 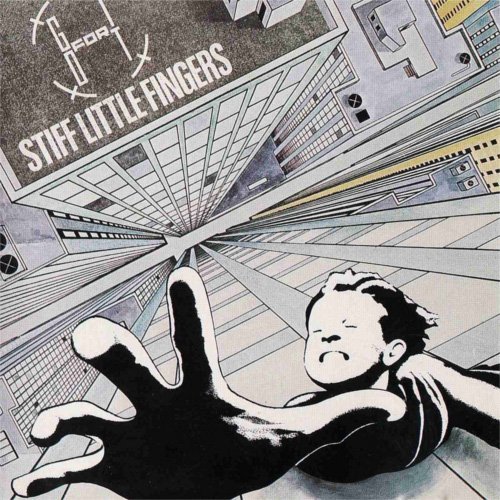 Stiff Little Fingers – Go For It!

Two years after exploding onto the scene with the suitably titled Inflammable Material, the Belfast punks were on their third album – an unashamed effort to write an LP packed with radio-friendly cuts. Reggae influences still present and correct, it’s a rapid-fire record with a softer edge than their rabble-rousing beginnings. 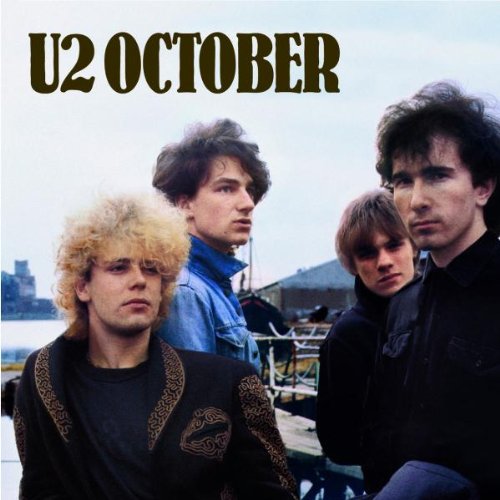 It seems altogether weird to describe U2 as fresh-faced pretenders – but at this point, the band were barely out of their 20s, and banking on their sophomore effort boosting their burgeoning profile. Largely dealing with the struggles of good Christian boys in the seedy world of rock, it also saw some lyrics hastily rewritten in studio after Bono managed to mislay a briefcase carrying the majority of his writing.

After first entering the wild world of rock’n’roll at Hot Press magazine, Colm O'Regan has written extensively on everything from music, TV and film to politics, literature and sport. Originally from Cork, though devoid of any accent whatsoever, he currently works as a freelance writer and, of course, is one-third of NO ENCORE – but you probably knew that already.

Drink, Dance, & a whole lot of Drugs | Finding Your Feet at Festivals

Is Your Neighbour a Terrorist?

NO ENCORE #142 | Rage Against The Corinne