NO ENCORE returns to the year 1982 to shine a light on the Irish music scene of the era and assess the most notable records that captured the imagination.

As ever, it’s a lively assembly as Dave Hanratty and Kieran McGuinness are joined by thoughtful singer-songwriter Róisín O, the returning Zara Hedderman (The Thin Air, State Magazine) and Gavan Reilly of Today FM and TV3 fame.

The five albums discussed on this edition of THE REVISIT are… 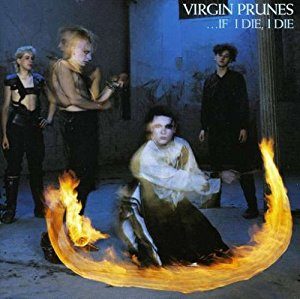 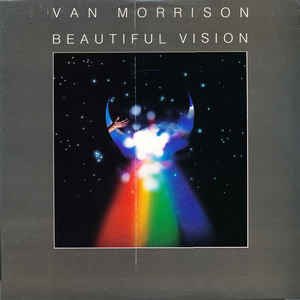 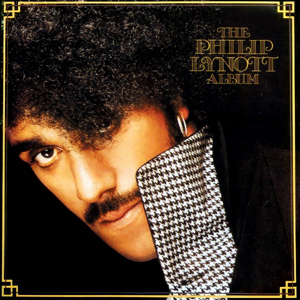 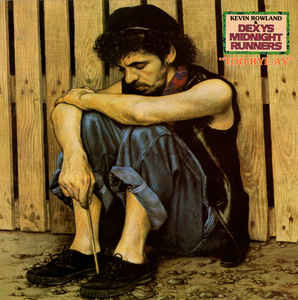 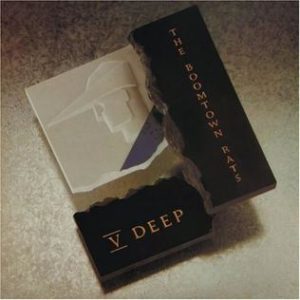