Turn the clock back once more as NO ENCORE takes the temperature of the Irish music scene in 1985. It’s a serious panel of experts this time out as Dave Hanratty and Kieran McGuinness are joined by Nadine O’Regan (Sunday Business Post, Today FM), Dan Hegarty (2FM, 2XM) and Nialler9 (The Irish Times, all-round one-man music bible).

As ever, it’s a terrifically eclectic mix as genres smash and clash together in a most magnificent maelstrom, but what shall reign supreme?

The five albums discussed on this episode are.. 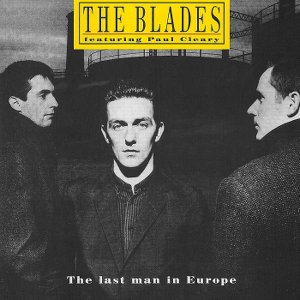 The Blades – The Last Man In Europe

Currently enjoying a fruitful comeback, The Blades excel with deceptively simple builds and big choruses that get straight to the point quite quickly. For some, The Blades were unfairly overshadowed by the rise of U2. For others, they captured the mood of their era with aplomb and even boasted a sense of prescient thought – ‘Downmarket’, for instance, still has relevancy and potent fire today. 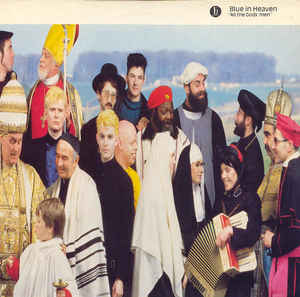 Blue In Heaven – All The Gods’ Men

The debut album from Blue In Heaven comes with a dark indie-pop atmosphere that provokes thoughts of Morrissey, Joy Division, The Horrors and other titans of new romantic and shoegaze leanings. Drowned in reverb and almost indecipherable at times, All The Gods’ Men is a challenge, but a rewarding one. 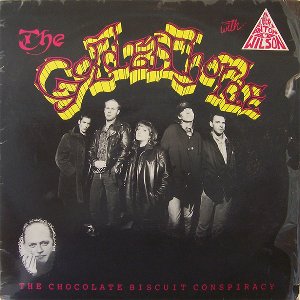 Enthralled to American pop culture and peppered with conspiracy theories, The Chocolate Biscuit Conspiracy is knowingly unwieldy before you even get to the music itself. Think The Ramones VS The B-52’s and you’re about halfway there, but not quite. 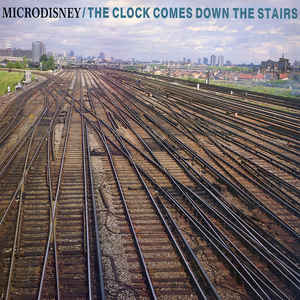 Microdisney – The Clock Comes Down The Stairs

Anti-pop taken to extreme levels; The Clock Comes Down The Stairs chronicles a difficult time in Microdisney’s career as Cathal Coughlan and co. traded rural Cork for upscale London and found that the climate wasn’t as harmonious as hoped for. Tinged with a bitter edge but powered by big pop-rock arrangements, the record is a clash of styles and all the more interesting for it. 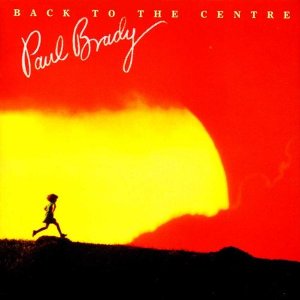 Paul Brady – Back To The Centre

A living legend to some and contentious musical figure to others, Paul Brady is highly regarded for his songwriting prowess. 1985’s Back To The Centre is a classic example of creating a specific atmosphere and using busy, well-produced arrangements to bring a subtle aspect to hugely emotive subject matter while also pushing genre boundaries along the way.

Paddy in Poland |1| Duckblood Soup and the Polish Cyperpunk Girl