NO ENCORE once again turns back the clock in order to evaluate a select group of Irish albums from a given year. This time out the team are 2002-bound – a simpler era when Roy Keane caused a national uproar, nu metal was still making an impact and Matt Damon took on the mantle of Jason Bourne for the first time. 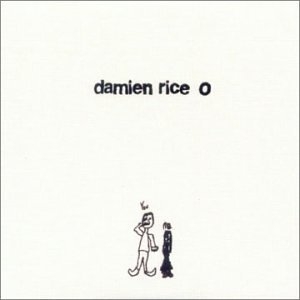 A critical darling, Damien Rice’s wistful debut is essentially responsible for the career of Ed Sheeran but don’t hold that against him for O sports many a considered gem, with the likes of ‘Delicate’, ‘The Blower’s Daughter’ and ‘Cannonball’ still packing heartfelt punch some 15 years on. 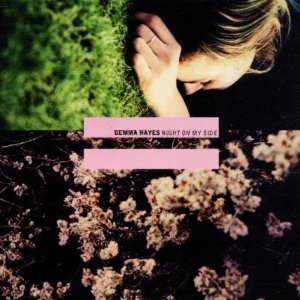 Gemma Hayes – Night On My Side

One of the panel had the honour of playing the drums on Gemma Hayes‘ Mercury Music Prize-nominated debut, which at times feels like more of a ‘full band’ record than your standard solo artist fare. Night On My Side runs quite the adventurous gauntlet from the off as Hayes plays with different styles, from sensitive introspection to shoegaze wanderings. A bold opening statement, for sure. 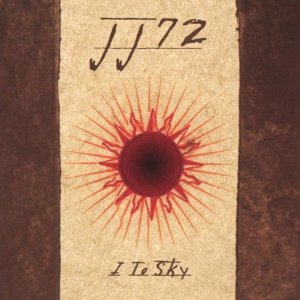 Ah yes, the ‘difficult second album’ thing. In the case of JJ72 and their lofty ambitions, that proved rather true as I To Sky would ultimately prove to be their full stop as a band. Did they fly too close to the sun on a record that has little truck with brevity and convention or is this an overlooked, unappreciated diamond? 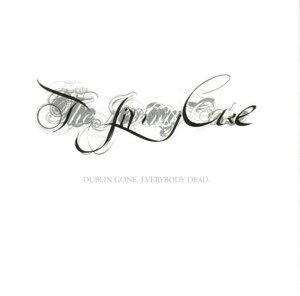 Challenging, instrumental and generally hard to pin down, The Jimmy Cake delight in flouting convention and making the listener do a bit of the heavy lifting. No bad thing. Dublin Gone, Everybody Dead is typical of a generally atypical outfit if such a thing makes sense, but making sense was never really this band’s first priority. If that makes sense. 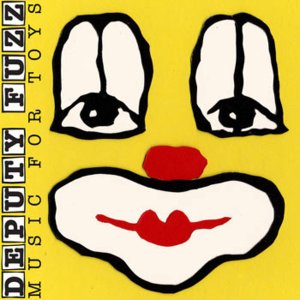 Along with providing some serious nightmare fuel with their choice of cover artwork, Deputy Fuzz arguably paved the way for acts of a fellow ramshackle nature from Fight Like Apes to the denizens of the zany Popical Island label. Their sound is raw, chaotic, occasionally apathetic and perfect fodder for debate.