Most podcast listeners, be they newly initiated to the world or an enthusiastic old hat, have probably come across Aaron Mahnke. The Massachusetts resident began his career as a writer (titles include Destiny: A Fairy Tale, Indian Summer, Consumed, and Grave Suspicion), but his real success has been in the world of podcasting. Mahnke is most famous for the smash hit Lore, a winner of many podcast awards, including iTunes’ “Best of” two times over and the Academy of Podcasters’ “Best History Podcast” in 2016, among many others.

Lore explores a variety of historical dark tales from a variety of subject matters and places, layering Mahnke’s oddly comforting and earnest voice with Chad Lawson’s thematically driven classical piano as backing tracks. Lore really is a catch-all for all things darkness, though. He’s had monster-of-the-week style episodes. He’s had nitty-gritty, historical deep-dive episodes. He’s had touching episodes based on personal accounts. He’s had horrific true crime-esque episodes, too. And, after four years of publishing the podcast without fail, that’s just barely scratching the surface of the program.

Far More Than a Podcast

Lore, as Mahnke so often tells his listeners, is far more than just the podcast these days, and that fact is demonstrative of just how ubiquitous the podcast has become and level of success it, and Mahnke, have reached. Lore has book versions of its episodes on Amazon, offered through Del Rey Books. Live shows are extremely popular, with Mahnke and Lawson traveling together and truly bringing the eerie podcast to life. Most impressively to many podcast purveyors, Mahnke reached a deal with Amazon Studios to bring a television treatment of Lore to Amazon Prime Video.

All of this just from Lore.  The website has literally become theworldoflore.com, and what a world Mahnke has created for his fans.

Now, if that weren’t enough to vault Mahnke into the halls of podcasting fame, he’s also more recently released two more podcasts that are getting some additional acclaim: Aaron Mahnke’s Cabinet of Curiosities and Unobscured. Both offerings are through a budding partnership with the behemoth podcasting entity HowStuffWorks.

On first listen, some ardent Lore fans might feel a bit confused at both of the new shows because, surprise of all surprises, they are entirely different entities unto themselves. Aaron Mahnke’s Cabinet of Curiosities sidesteps the more longform version of storytelling Mahnke generally puts forth in Lore and gives readers a shorter, punchier version of the fare he seems to most enjoy – the odd, the interesting, the off, the dark.  Whereas Lore generally runs 30-45 minutes, Aaron Mahnke’s Cabinet of Curiosities episodes are pared down to around 10-15 minutes.

As for Unobscured, it goes in the opposite direction from Curiosities, at least in regards to length. Episodes of Unobscured run between 50 to a whopping 95 minutes long.  Again, the focus of the podcast remains in the realm of the dark and macabre. The first season of the show actually went into extreme depth about the Salem Witch Trials. Additionally, whereas Mahnke includes source materials in Lore by reading them into the narration, Unobscured touts experts. Authorities on a variety of subjects pertinent to the Salem story pop into the program via interviews in order to fully flesh out the intricacies of the witch trials. In this newest podcast, Chad Lawson once again joins Mahnke, giving it more of the feel and sound that Lore listeners have come to expect and enjoy.

The Problem (or not) with Ads

With all things successful, critics like to speak up and speak out, particularly as that success reaches greater breadth and depth in the world. Mahnke and his creations are no exceptions.  Lore continues to rake in downloads, five star reviews, and heaps of praise, but the two newer programs, Aaron Mahnke’s Cabinet of Curiosities in particular, seemed to have some initial resistance from the usually diehard Mahnke listenership. Why the initial struggle? Some listeners didn’t understand the need for, placement of, and general concept surrounding advertiser content.

To any podcaster that has grown their offering to the point of advertisers taking interest, they know the ins and outs of ad inclusion and, more specifically, ad placement at the top, middle, or bottom of the show. Most consumers of free content, however, do not have a firm grasp on this concept. They just know that they love the free content they are getting, and those damn ads just keep interrupting it. 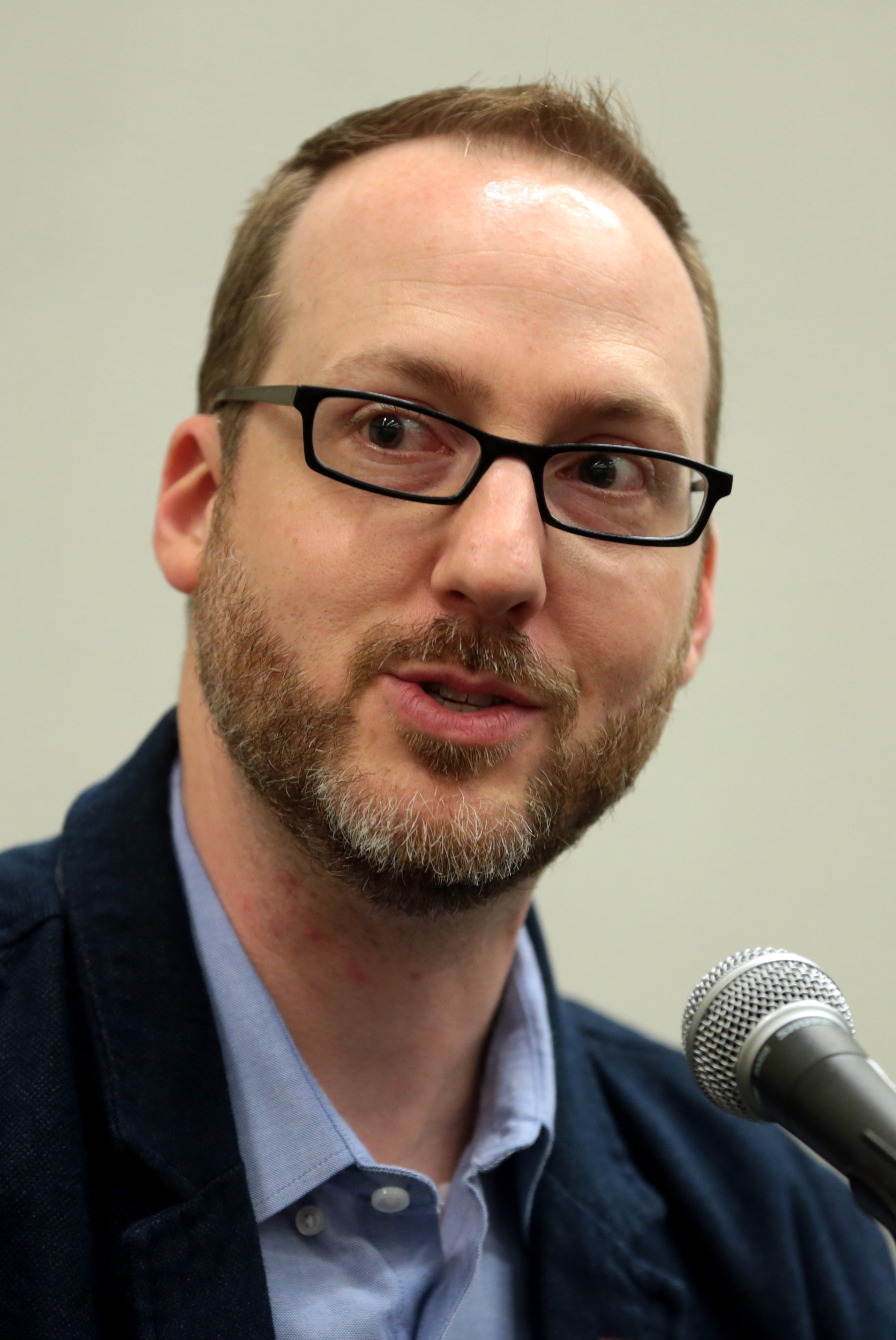 Luckily for listeners and the nascent podcasters of the world, Mahnke is strikingly patient and extraordinarily transparent in his creative process and business practices. One need only to scroll through his Twitter feed to find explanations and breakdowns of how he creates what he does. He frequently hosts Q&A/AMA Sundays on Twitter, answering all comers’ questions about everything from generating revenue, writing tips, marketing pushes, and pretty much anything even slightly related to the production of a podcast.

The information Mahnke generates really can serve as a wonderful place for podcasters to see what it takes to create a world class production.

So, be you listener or podcaster, writer or consumer, Mahnke has something for you. Yes, placement of advertisements will differ based on the content and length of the podcast. Let that be the first lesson in monetizing free content. Certainly, the common thread of darkness, bizarreness, and historical oddness runs through all three shows, but Mahnke deftly crafts these three offerings in such a way as to offer three starkly different approaches to the ever-popular world of the macabre and uncanny.

Looking for more storytelling podcasts? Check out Fireside or Words To That Effect on the Headstuff Podcast Network.

Do you think pop culture horror has reached new heights? Have a read of this.

Jared Magee has been interested in stories his entire life. The first stories he knew were tales told on the front porch of his grandparents’ houses in rural Mississippi and rural Arkansas. He grew up in Arkansas, where he earned degrees in English and History. He taught English Literature, Composition, and Rhetoric courses for several different universities for over a decade before relocating to the wilds of northern Massachusetts and then, most recently, Brooklyn, New York, where he now teaches and writes, produces, and builds his podcast of short stories Prose.

#74 | What Am Election Hodgepodge?