Radio has been given a good kicking the past decade or so. You’ll hear a lot of talk about how it’s dying, or some will even tell you it’s dead already (with 3.1 million listening daily in Ireland according to Choose Radio, it seems pretty alive to me). As broadcasters try to change to keep up with new media, many are repurposing their content and putting it online as podcasts.

This doesn’t work with every programme; sometimes taking the music out of a show means you lose the heart of it. Most stations will choose to podcast their morning show if any. The breakfast show is the flagship for any station so if the content isn’t strong enough to work as a podcast, it could be a red flag.

Podcasting gives radio a longer life – it’s no longer the case that if the listener missed it, it’s gone for good. It gives choice to the audience to listen on demand, adapting to the expectations of a world used to Netflix and Amazon Prime. If radio needs to adapt in any way to stop itself ‘dying,’ then this is it.

The following are a few radio shows from around the world that are blazing the trail with podcasting.

Loud, risky and often outright offensive – it’s Kyle and Jackie. Broadcasting weekdays on KIIS 1065, they’re the number one breakfast show in Sydney. The Australian pair have been subject to numerous complaints over the years and it’s no wonder. Sometimes they push boundaries and it backfires completely – but how can you stop listening when your heart is in your chest, hearing it all so wildly unfold?

One instance that made headlines was during their live lie detector segment, where a fourteen-year-old girl was hooked up to a polygraph and her mother asked if she had had sex. The girl angrily revealed that she had been raped two years earlier and after a moment of silence, Kyle asks “is that your only experience then?”

Littered with sexual innuendo and often outright discussion of sexual experiences, the podcast will make it impossible listening if you’re in the car with your kids. One regular segment features a listener calling their ex live on air to ask “Am I the best sex you ever had?” and it can turn savage. It’s crazy enough that you just can’t turn it off.

This is definitely the type of show where you’ll have to pick and choose which episode you listen to. There’s a two-hour long episode posted most days, each featuring brash celebrity interviews, gossip and innuendo-filled games that will make you scratch your head. Half the time you’ll be shocked at their audacity but the entire time it’ll keep you hooked. 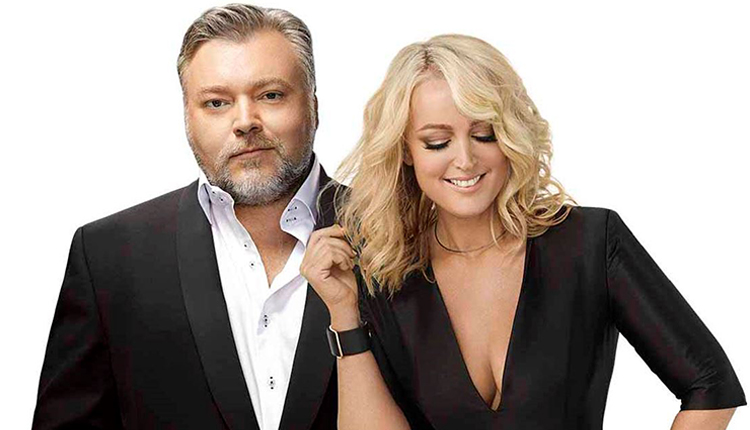 Pushing boundaries in a different manner is Woman’s Hour. Many stations are criticised for not including enough women on-air but this programme is dedicated to lifting women up. Led by Jane Garvey and Jenni Murray, the magazine show features female experts and contributors on everything from the effects of social media on childbirth to the role of women in punk.

Broadcast on BBC Radio 4, the daily show puts women at the centre of the narrative of any topic broached. If you’re a feminist, this is a series that will speak to you. Topics like ‘feminist fairy tales’ and guests such as novelist Chimamanda Ngozi Adichie will make you sit up and listen to every word. This isn’t a background noise sort of podcast so be warned before you get invested – you may need to sculpt out some time in your life to listen. 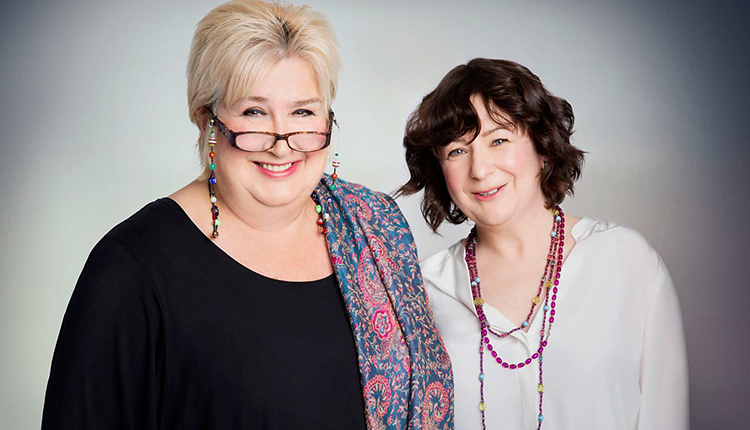 British comedian Christian O’Connell wakes Melbourne up with storytelling galore. The four-hour broadcast is condensed down to an hour of easy listening that won’t wreck your head on those early morning commutes to work.

With features to get the listener involved, hilarious anecdotes are brought to air from voices across the city. Five Topic Tuesday is a particular favourite, where Christian puts forward five specific subjects to spark memories in the listener and encourages them to tell their stories.

Producer Jack Post (who previously worked on the highest-rated radio series in Australian history, Hamish & Andy) joins Christian in the programme as the slightly wacky sidekick. While their chemistry is still growing, it works. There’s light-hearted, friendly banter to keep you laughing in every episode.

If you manage to catch up on all the audio available from Christian’s current show, there’s a massive archive of podcasts available from his old programme by the same name on the UK station Absolute Radio, which he moved on from in June. 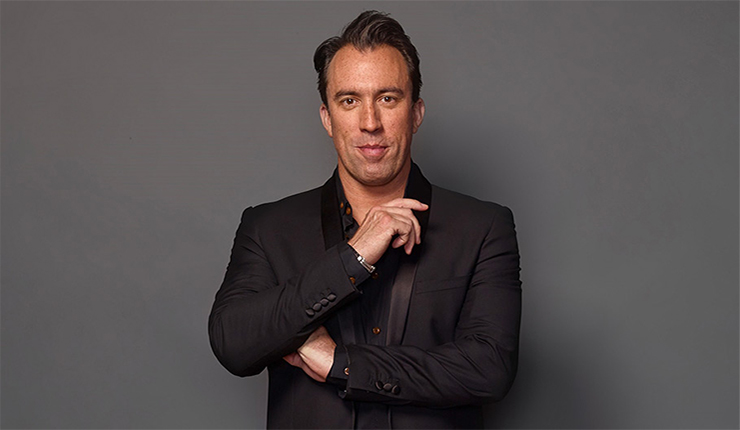 4. Q: The Podcast from CBC Radio

Q brings us closer to the artists we love, be they in music, TV, theatre or comedy. It’s not just your standard, already prepared answers in shallow conversations that you’ll hear in a lot of outlets. The podcast promises deep insight and host Tom Power delivers. Whether it’s Lord of the Rings illustrator Alan Lee or rock singer Rod Stewart, the broadcaster always remains genuine, curious and heartfelt.

The Canadian programme airs weekdays with the entire episode uploaded as an hour-long podcast. If you’re not up for listening to the full thing, interview segments are also uploaded individually, making it easier for you to hear the guests you really want to get to know. 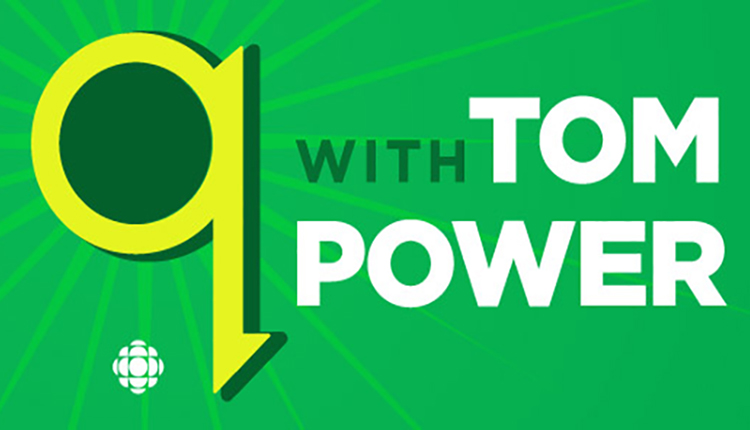 The multi-award-winning Documentary On One brings us a weekly production that could venture into any realm. Focusing on mainly Irish stories, people and events, the series explores everything from health to sport and family to politics. Once you find a documentary that catches your ear, you’ll be hooked. Every production is a fascinating tale tied up in a neat audio package. I’ve listened to about fifty by now and have yet to come across one I wouldn’t recommend to a friend.

A new forty-minute documentary is posted every Friday, alongside a programme from the archive every Tuesday. It’s another series where you’ll dip in and out rather than catch up – there are over 1500 documentaries available for download on the RTÉ website, making it the largest free doc archive in the world.

Special recommendation: Don’t Go Far… tells the story of two children from Dublin who bunked off school for the day and ended up blagging their way to New York. 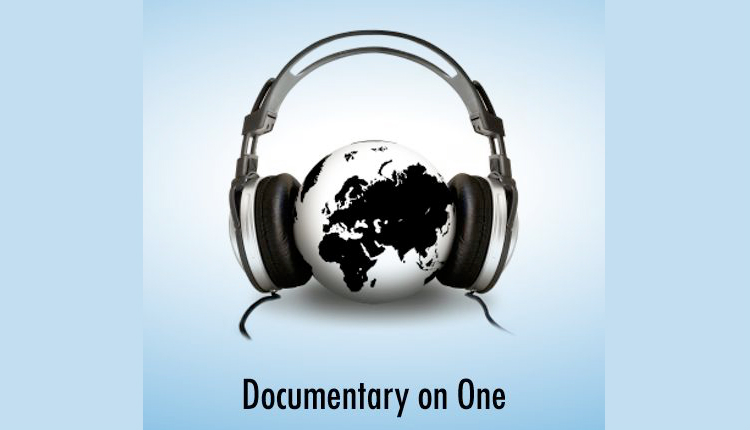 The 3PM Pick-Up is like going for a catch-up with the girls. You’re invited into their lives to hear about the regular day-to-day realities of dealing with the kids. I may be childless but it’s still the most relatable radio programme I’ve come across in a long time and doubles up perfectly as a podcast.

Aussies Monty, Bec Judd & Yumi Stynes take us in to witness a quick dosage of fun chats between friends. It’s another show covering the day’s hot topics with celeb mentions and pop culture references but what makes it stand out is that you’ll feel welcome as a listener. Running at ten to fifteen minutes an episode, you could fly through a week’s worth in an hour and still be left wanting more. 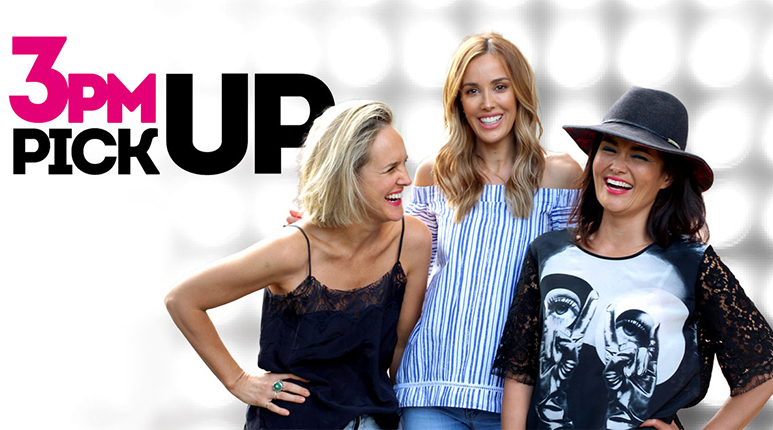 Jessica is one half of What Would You Do If?, a podcast that’s a bit of craic as you learn something new. She’s also a presenter on FRQ.fm, a performance poet and the biggest fan of BBQ wings.

#61 | The Light In The Window: Irish Presidents and the World