The news that Spotify purchased Gimlet Media and Anchor has rocked the podcast sphere. While Apple Podcasts is still the biggest player of the podcasting platforms, this purchase is seen by some as Spotify directly challenging them. It’s a clever move by Spotify, who won’t have to battle with artists and labels as they do with music. Simply put, podcasts can generate a good amount of revenue for Spotify with lower overheads, an attractive proposition to any major business.

Spotify itself is becoming a popular podcast platform and it’s easy to see why. According to a report in 2017, the free version of Spotify had access to 20% of an Irish listening audience, mostly aged between 15-35, also known as the prime podcast audience. When you consider that Irish people listen to radio for over four hours a day, it’s easy to see why Spotify is expanding in this area. 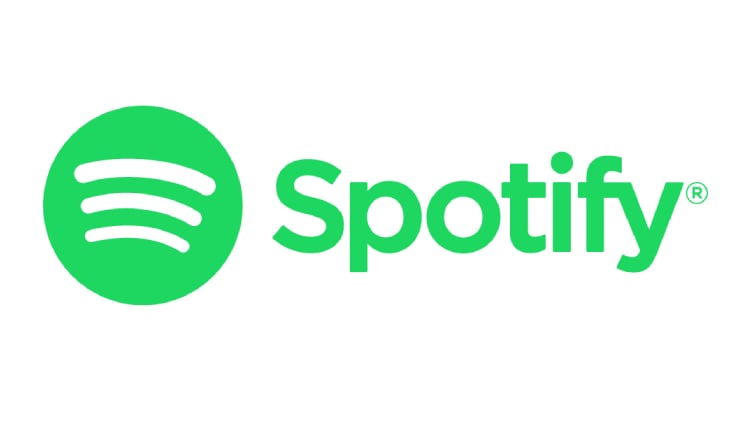 You also have to consider how lazy people are. If you can incorporate a seamless transition from music to podcasts and vice versa, people will be more likely to use Spotify because, let’s face it, why use two apps when you can just use one? Spotify’s key challenge though will be expanding its library and encouraging people to switch over. Podcast listeners are notoriously monogamous with their chosen players so it’ll be interesting to see what incentives Spotify uses to entice people to make the switch.

Not the only podcast player in the game

But Spotify isn’t the only podcast player in the game. Other than Apple Podcasts (aka iTunes), players such as Stitcher and Castbox are each trying to court listeners in their own way, some more effectively than others.

Apple Podcasts seems to rely on the inertia of iPhone users not attempting to use any other podcast player. That being said, the interface of Apple Podcasts has always been pretty straightforward to use and nearly every single podcast (looking at you West Cork) is submitted to and available on Apple Podcasts. It’s the natural go-to. Plus, they have the added benefit of being around for as long as anyone can remember and thus have built up a pretty extensive back catalogue of podcasts. The drawback seems to be that Apple has no incentive to make Apple Podcasts better. Why? Because it doesn’t really need to. Most podcasts start out by being added to Apple Podcasts as a matter of course, and only then expanded to other platforms.. The way Apple sees it, why fix what isn’t broken? Plus, it’s only available on iPhones and, last time I checked, nobody was buying an iPhone just to use Apple Podcasts.

Meanwhile, Android users have a few options available. Stitcher is the go-to for many Android users, with Stitcher Premium providing some added allure. By subscribing to it, you can access podcasts ad free (the panacea for many of us podcast addicts) and some podcasts even give early access to either an episode or the full podcast series. Wondery have been experimenting with this in particular with some of their series, including Dr Death, uploaded in full to Stitcher Premium while us (broke) regulars patiently wait week after week for each episode. While Stitcher is pretty popular, there is something about it that I dislike that I can’t quite put my finger on. When I was looking around for a new podcast player, I downloaded Stitcher but rapidly deleted it as I could not figure out how to navigate it. It seems more convoluted than other platforms.

When I switched over from iOS to Android, I asked Twitter what app I should be using. They told me to use Podcast Addict and it’s been my go-to for the last two years. Podcast Addict’s interface could do with some work but it’s simple enough to use. It has access to Apple’s Podcast library meaning nearly anything you want is there. It’s free to download and for a one-off payment of €3, you can remove all the ads within the app (sadly not within the podcasts, but that’s a whole other article). It does take some getting used to. You do have to set it up to automatically delete episodes once you listen to them (or face unknowingly using up all your storage) but once you become familiar with how it works, Podcast Addict is excellent. 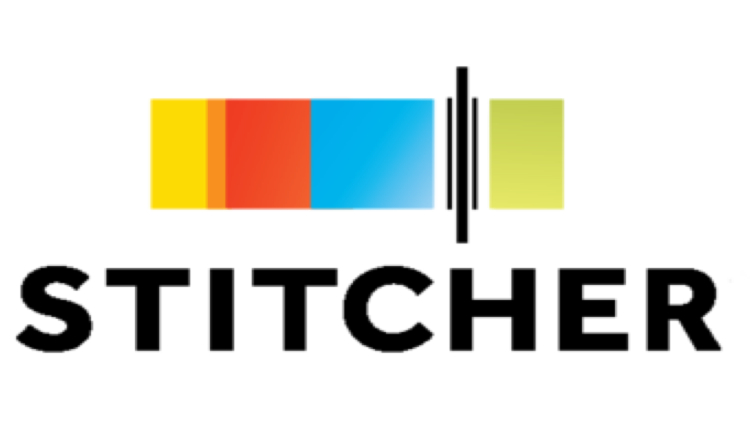 Finally, we have the so-called ‘Netflix for podcasts’ in Castbox and Patreon. Castbox works in a similar way to Stitcher in that you can pay a subscription and get access to extra shows, behind the scenes and extra features. Castbox boasts a library of 95 million podcast episodes and has the added benefit of ad-free episodes too.

Patreon is slightly different given that it’s a crowd-funding platform for creators of all types. Well-seasoned Irish podcast listeners will note that the most prominent podcasters of Patreon are sports podcast Second Captains and podcast hug-giver Blindboy. Second Captains became pioneers of the genre when they switched from The Irish Times where they produced 3 episodes a week to Patreon where they now produce 6 episodes a week. And their listeners followed, with 11,000 listeners (including myself) paying €5 a month to get access to 4 extra episodes a week. When you subscribe, you’re given a link which you add to whatever podcast player you use and it then acts like any other podcast. The two free weekly podcasts are available on most platforms but if you want the daily shows, you must pay. Blindboy, on the other hand, uses Patreon to allow people to give money to his podcast if they want, but it doesn’t impede their ability to access content.

The danger of the subscription model for listeners of course is how many of their favourite podcasts choose to go down the individual subscription road. We cannot expect good content for free forever, but the idea of 5 or 8 monthly subscriptions appearing on your bank statement isn’t exactly ideal either. This is exactly the gap that Spotify can fit into, if their foray into the podcasting world pays off. Either way, the way we listen to and interact with podcasts has changed forever. We’ll just have to see where that takes us.

Rachel O'Neill has a Neuroscience degree but felt that wasn't a hard enough industry to get a job in so decided to try writing instead. She currently works in advertising and spends most of her free time listening to true crime podcasts. You'll find her @ronronzo on Twitter.

4 Smart Home Trends On Your Doorstep

Episode XIII: The Hunchback of Knockgrafton