It can be hard to know when to stop. I know this because I’m one of those people that struggles with it all the time. You start telling a story, you realise it isn’t funny, you get nervous and then you just keep talking. It’s an utter nightmare because everyone is just standing there, waiting for you to stop. It’s the same with podcasts that just refuse to stop producing episodes and it seems that true crime podcasts that focus on one subject are a guilty party in this case.

You know the ones I’m talking about. It’s the podcasts that in your mind have run their course but just won’t stop showing up in your feed. Of course, you could unsubscribe but you’re in too deep. You need to keep listening just in the case the podcast takes a dramatic turn.

The most obvious example here is Up and Vanished. Now I must confess while I did really like Up and Vanished, Payne Lindsay might be the most annoying person that has ever entered the realm of podcasting. Don’t get me wrong, it was down to him that interest was renewed in the Tara Grinstead case but that doesn’t preclude him from being downright irritating.

[perfectpullquote align=”right” bordertop=”false” cite=”” link=”” color=”#6653ff” class=”” size=”19"]It’s fair that you might want to capitalise on your sudden popularity but what’s the point of making 30-40 minute episodes when you’re saying nothing at all?[/[/perfectpullquote]p>

The problem I have with Lindsay is how many episodes he made of Up and Vanished when he didn’t need to. He could have taken breaks in between the arrests and court hearings when there wasn’t that much happening. Instead he chose to fill the podcast feeds with Q&A episodes, some of which were entertaining and some that gave us nothing new. It’s fair that you might want to capitalise on your sudden popularity but what’s the point of making 30-40 minute episodes when you’re saying nothing at all? It just smacks of ego. 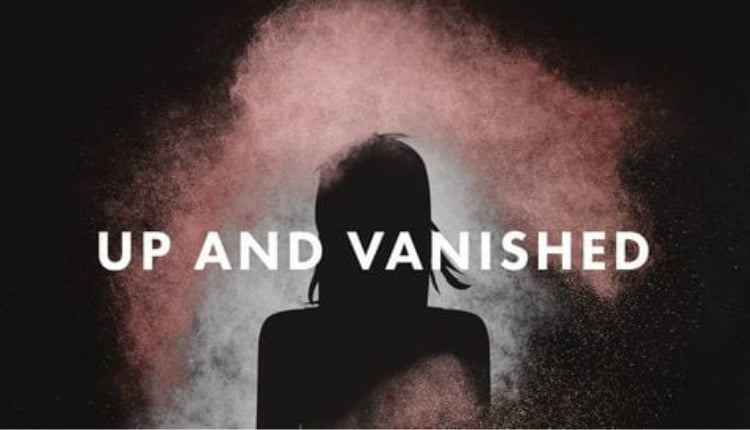 However, Mr Lindsay is not the only podcast producer guilty of such indulgences. Take for example FRAMED: An Investigative Story which explores the mysterious death of Brian Carrick. FRAMED is an average enough true crime podcast but what sets it apart from the others is the sheer unnecessary length of it.

Set over ten episodes, FRAMED delves into every aspect of a case which to any good true crime nut would be music to their ears. Unfortunately, this podcast could have had a much larger impact had it been halved in size. With ten episodes, people forget details and lose interest quickly. I found it hard to remember who was who and why they were important and, in the end, FRAMED felt like it had overreached somewhat, drawing the same conclusions we had after the first episodes.

The best true crime podcasts hook us in for the whole season, drip feeding us new information with every episode and reminding us of the important aspects of the case without being patronising. The best example I can think of is Someone Knows Something, a CBC original podcast hosted by David Ridgen. Ridgen has made five seasons of this podcast, each focusing on a different case and each fascinating for totally different reasons. He’s thorough but more than that, he’s a proper storyteller. While he wants to do the best for the victims involved, you never get the impression that he’s in it for his own ego, he just wants the truth.

Making a podcast is not easy. That being said, knowing when to stop should be at the forefront of every podcaster’s mind. Stretching a story beyond its capacity loses listeners and betrays the idea of what you set out to do.

So don’t be a Payne Lindsay, be a David Ridgen.

Rachel O'Neill has a Neuroscience degree but felt that wasn't a hard enough industry to get a job in so decided to try writing instead. She currently works in advertising and spends most of her free time listening to true crime podcasts. You'll find her @ronronzo on Twitter.

Why Do We All Love True Crime Podcasts?