Kevin Barry is one of my favourite writers, so I was suitably excited about this episode. Meet your heroes, that’s what I say. He’s a lovely, brilliant and funny man and I genuinely would have happily sat talking to him for many more hours. If you’re not aware of Kevin Barry, he’s one of Ireland’s top writers. Since 2007 he’s published There are Little Kingdoms, City of Bohane, Dark Lies the Island and Beatlebone, along with countless articles, short stories, screenplays and more. He talks in the podcast about how much material he writes (it’s a lot).

We also talk about his style, his voice, his process, where he writes, how he avoids or doesn’t avoid the temptations of the internet, translations, editing and loads more. The best thing for it is to just listen to the episode, he’s a captivating speaker.

We have a beautiful, hardback copy of Beatlebone, signed by Kevin Barry to give away! Listen until the end of the podcast to hear how you could win it. 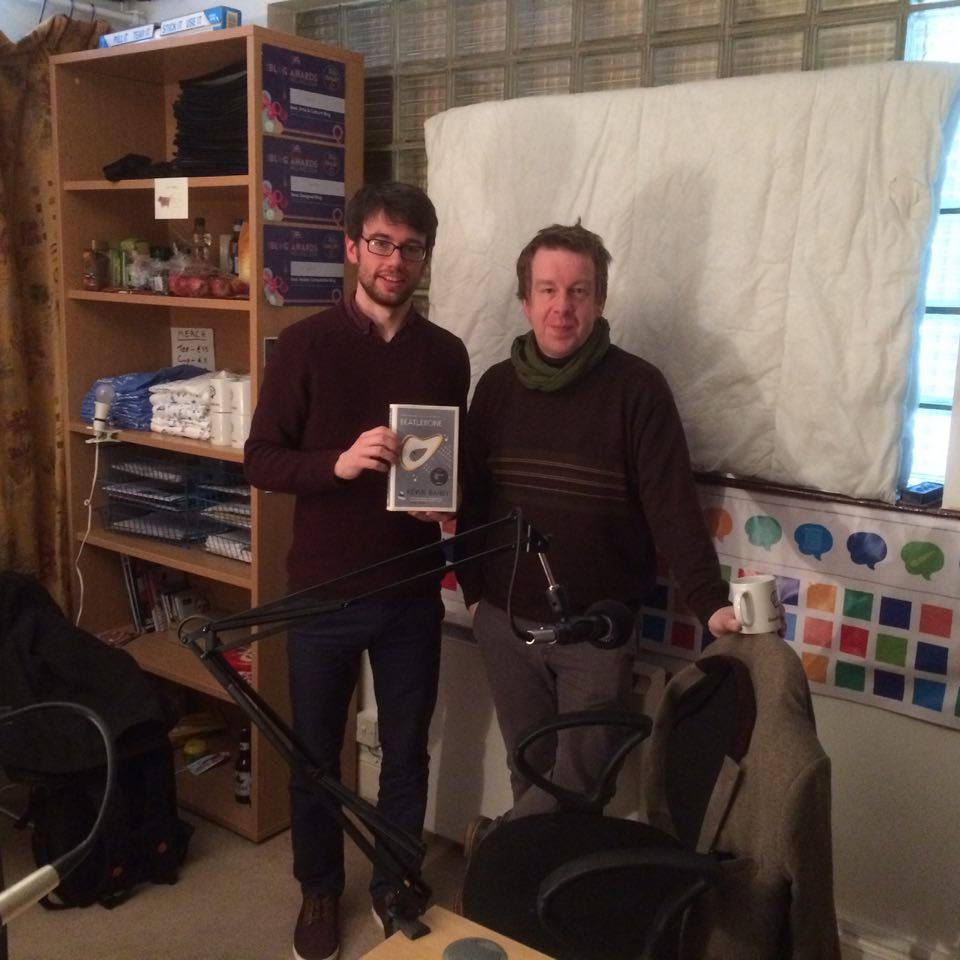 We’re on SoundCloud and Stitcher

2 | Cartoon All-Stars To The Rescue with Damon Blake