To all the young people out there: Have you heard a certain note of condescension in the air lately? It’s the sound that escapes from older folks who’ve already “made it” and don’t seem to give a damn whether the social ladder burns to the ground behind them. You hear it in “advice” from real estate moguls who believe young people would be rolling in riches if they bought less avocado toast.

We also surprisingly get a heavy dose of it from even progressive-minded politicians like former U.S. vice president Joe Biden. You can read his whole opinion on the millennial generation’s struggles with money, but all you really need to know is that is starts with:

“The younger generation now tells me how tough things are. Give me a break. No, no, I have no empathy for it.”

And ends with the sentiment that change is “wide open.” You just have to go out and make it happen.

A lot of what he’s quoted as saying on this topic is confusing — most notably the idea that the civil rights movement is “finished.” If he’d stopped speaking after the phrase “I have no empathy,” perhaps he’d have been telling the whole truth? But he didn’t — so what is the truth?

The truth is, millennials do have a harder time “making it” these days than our parents and grandparents did. Huge barriers are standing in the way of our prosperity — and none of them grow on trees. 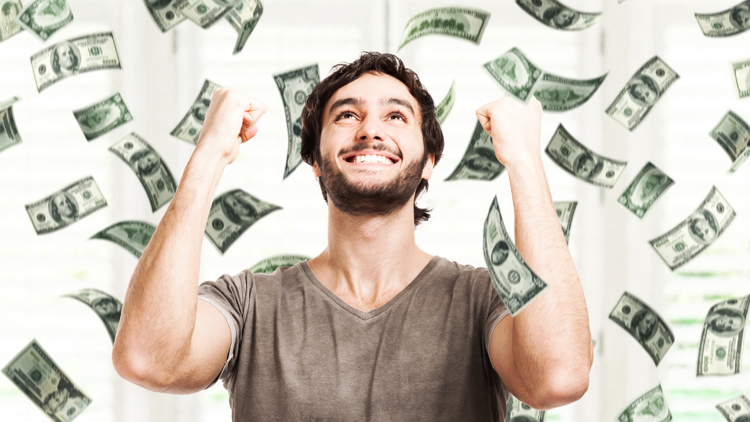 If the minimum wage in the United States had risen at the same rate as Wall Street bonuses, it would currently stand at $33 per hour. To put it another way, bankers’ bonuses have skyrocketed by 1,000 percent since 1985, while the minimum wage has only increased by 116 percent. Do they really do 10 times the work?

Let this sink in for a moment. It doesn’t mean America “can’t afford” to pay workaday people a living wage. It means we’ve built a system that rewards a certain class of person and not others. Who does the real work: servers in a diner trying to scrape by on eight bucks an hour, or the banker who pretends to spin gold out of thin air?

You don’t have a snowball’s chance in hell of buying a home if your landlord is crushing you with ever-higher rent prices. Just how untenable has renting become? Before we answer, remember: Renting is meant to be the first “rung” on the “social ladder” we’re all supposed to be climbing.

3. The Cost of College and Student Loan Debt

It’s that product older people recommend when millennials complain about barely scraping by on the minimum wage. “Get an education!” and “Get a better job!”

As though that’s the whole story. It isn’t.

In the 1800s, public colleges were tuition-free in the U.S. more often than not, thanks to public funding and widespread support for the idea that all people deserve to improve their mind and their station. It looked sort of like an actual meritocracy.

Here’s where we stand now:

The opportunity to attend college, without paying tuition and without graduating with a mountain of debt, used to be an understood part of the social contract in the States. It was a benefit accessible to all tax-paying citizens. Today? Some large-scale employers help their workers with tuition aid or reimbursement, but they’re few and far between. Otherwise, you’re pretty much on your own. So, what about everybody else?

Today, in the U.S., 44.7 million graduates owe a cumulative $1.569 trillion in unresolved student debt. This staggering amount of money could swallow whole the GDP of any of several small nations. But what it truly represents is the garnishing of wages for young people who are trying to make a start, and whose only crime was attempting to better their station, like their elders ordered them to. Instead, it drove us into the mouths of sharks. 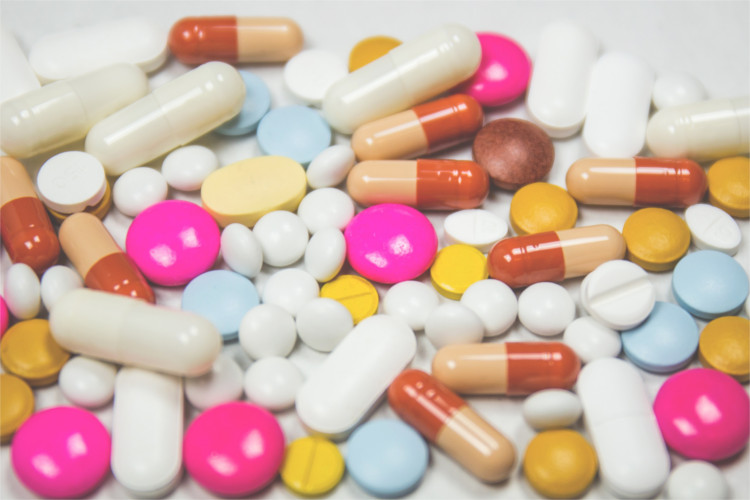 The U.S. model for health care is uncivilized and medieval. The first countries to build a national health care system, and make access to medicine a human right within their borders, did so more than a century ago.

Millennials in the United States literally cannot afford to get sick — and it’s thanks to pharmaceutical profiteers and predatory health insurance companies. Our elders tell us to become self-sufficient and not to expect outside help. So what happens when young people today — a healthy, unmarried 30-year-old, for instance — attempts to buy a health care plan on their state’s exchange without sacrificing their future tax refund? Your results may vary, but here’s one possibility:

You choose a bottom-of-the-barrel plan, because that’s all you can afford, and you still end up with a monthly premium of $300 or more. And even after you’ve forked over $3,600 for a year’s worth of coverage, that leaves you with a deductible of $7,000 should the worst happen.
That isn’t a “plan.” It’s not “health coverage.” It’s a subscription to a death panel.

And then there’s this: One-third of all people who create GoFundMe campaigns do so to cover medical costs.

The solution is simple, and it could help millennials and everybody else in the U.S. breathe a lot easier. A single-payer health care system would cost less than we’re already paying — and it would provide better outcomes.

In all honesty, the list above barely scratches the surface in terms of the ways the U.S. and world economy creates challenges for young people:

6. Republicans are perilously close to realising their 100-year-old goal of dismembering Social Security, and moderate Democrats don’t seem to care.

7. Mortgage rates are relatively low, but home prices are not.

9. American public schools and most colleges produce dutiful consumers who graduate without a hint of financial literacy.

10. The “gig economy” is rewriting what it means to be an “employee” and watching employee benefits, like paid vacations and sick days, go up in smoke. 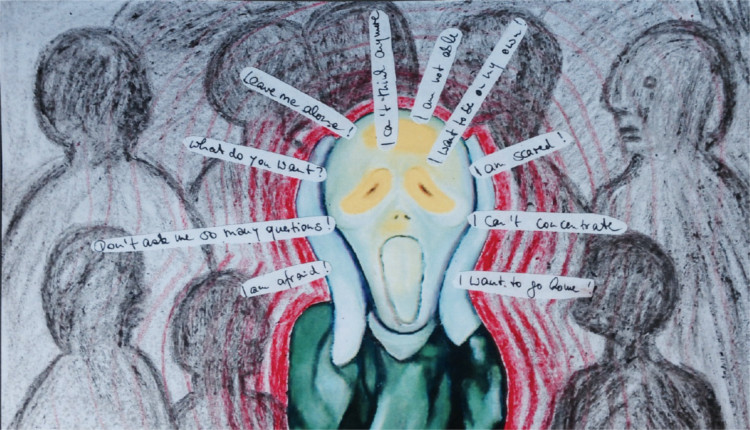 Are there lazy millennials? Yes, of course there are. But the vast majority of the young people I’ve ever met, or heard of, believe in earning what they’ve got. The point is, we’re working harder than ever for far less than our parents and grandparents had.

That’s the problem before us. The rest of the gum-flapping you hear out there is just more victim-blaming bull crap. And haven’t we all had quite enough of that?

What’s On | Art Events in April