I was 15-years-old the first time I saw a Holocaust survivor speak; she said that “we must never allow this to happen again.” Soon after, I went to the United States Holocaust Memorial Museum in Washington, D.C. These were experiences of profound importance as I also discovered that genocide has happened again and again, and the world often stood back and watched. Armenia, Cambodia, Rwanda, Bosnia, Sudan.

And so we have watched Syria.

Of course these aren’t easy questions and so there are no simple answers. 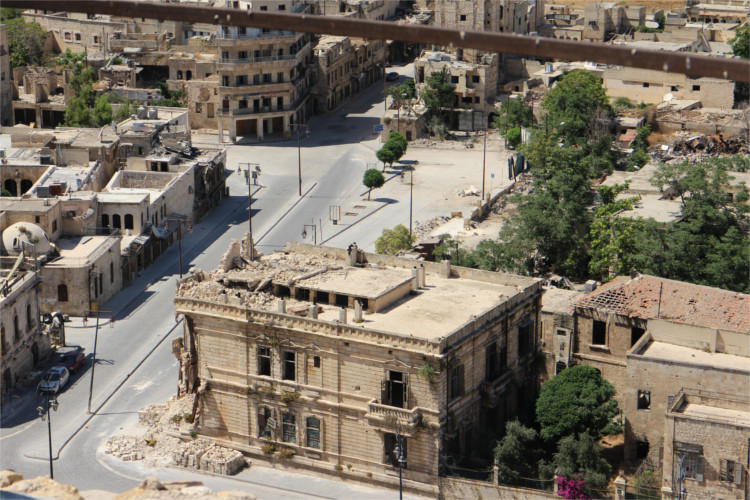 Since the U.S. strategically attacked Syria, careful not to ignite the situation too much, the war has remained, more or less the same. As Peter Baker reported for the New York Times on April 15, “For tomorrow and the next day, at least, it will remain mired in its painful status quo: a multilayered conflict with the Syrian people stranded in battles between global and regional powers. The United Nations will keep organizing talks that do not bring peace, and the Security Council will remain too divided to stop the bloodshed.”

It’s delusional to think that dropping bombs will fix the problem. It might deter the Assad regime from using chemical weapons. For a little while. But plenty of bombs have been dropped and the massacre and violence perpetuates. Yet, if countries united in strategy, then the massacre would stop.

It’s pathetic to think that sending a donation to one of the various nonprofit groups working in Syria will do much. But maybe five or ten dollars will serve a few meals or buy some blankets. If everyone sent five or ten dollars, then the humanitarian situation would improve.

It’s ridiculous to think that signing a petition to stop the genocide in Syria will even be acknowledged by the government, let alone be the catalyst for a change. If everyone signed—hundreds of millions of people—then the government would have to pay attention.

It’s selfish of me to think that this essay will make me feel better about not knowing what to do about a tragedy that shouldn’t occur in the 21st century in a place I’ve never been. If everyone wrote an op-ed about, honestly, how they feel, then we would better understand each other.

I am not naïve. 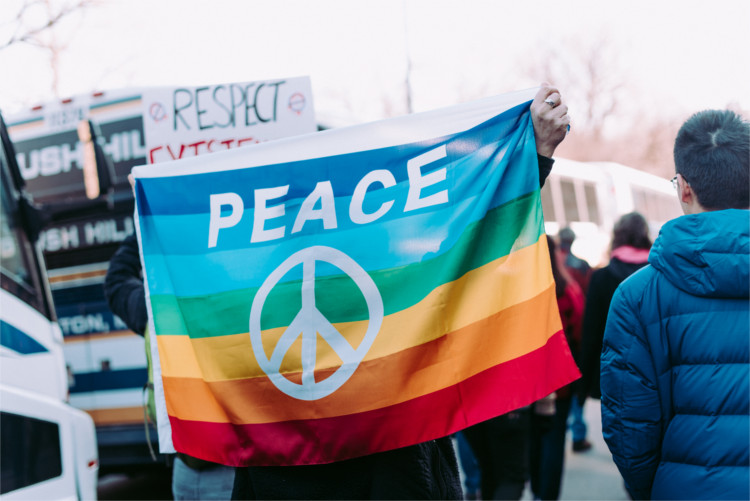 Robin Wright, in The New Yorker on April 8, 2018, quoted Thomas Bossert, President’ Trump’s homeland security adviser, on ABC: “‘This is one of those issues on which every nation, all peoples, have all agreed and have agreed since World War II. It’s an unacceptable practice.’ In terms of a U.S. response, Bossert said all options are now on the table. ‘These are horrible photos. We’re looking into the attack at this point.’”

But if we all agree, then why does it continue?

Syria has become the epicenter of a proxy war to assert various geopolitical power in the region. Assad does mostly as he pleases, backed by Russia. Hundreds of thousands are dead.

We talk about The Donald and his apparent affair with an adult film star and his outrageous Tweets. But we have also proven that action is possible. Look at the beacon of hope that the survivors of Parkland have created in the March For Our Lives movement. Change, albeit slow, is happening right now in gun legislation across the country. 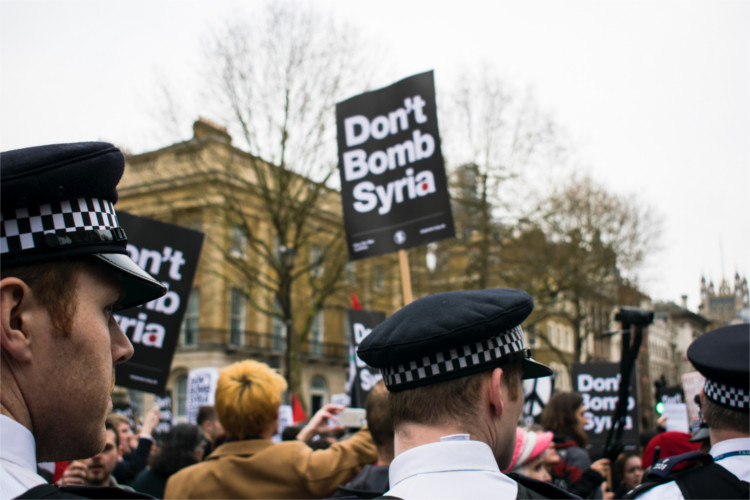 If we still wish to claim our identity as the beacon of light, as the country of infinite possibility, as the human rights champion of freedom, democracy, and equality, then we must all participate and take individual action to show that it matters. Make a donation. Sign a petition. And write to your representative in Congress that you support military strikes only when they are strategic, disarm the Assad regime, and will help push towards helping civilians get out of the conflict zone. These three actions take less than 20 minutes.

Baker suggests that some claim the fastest end of the conflict is to let Assad remain in power. That would be a pitiful decision. More than half of a million people would have then died in vain, the core of the problem would have been perpetuated instead of arrested, and the enemies of human rights would be given a huge victory.

Maybe the answer is in again striving towards what democracy can be. Maybe the answer is that we all have the power to inflict change if we do it together. Maybe it doesn’t matter who is in the oval office—liberal or conservative, Democrat or Republican. Maybe, just maybe, this can be the century of movement by the people, united by technology and decency to improve the planet, one cause at a time, instead of destroying it. Maybe.

Geoff Watkinson has contributed to Guernica, storySouth, Brevity [Blog], The Humanist, The San Diego-Tribune, The Virginian-Pilot, and Switchback, among others. His first nonfiction collection, Have Some Faith in Loneliness & Other Essays, is due out in 2022. He is the founder & Editor-in-Chief of Green Briar Review (www.greenbriarreview.com). Read more of his work at geoffwatkinson.wordpress.com/publications, or find him on Twitter: @GeoffWatkinson.

A New Centre, Not the Extreme Left, is the Real Opponent of the Far-Right

Grab a Branch: Trump’s Drug Proposal is Not the Answer

Gun Control & The Pursuit of Happiness