My Transition Diary #6 | Tights, Makeup, & A Severe Lack of Pockets

Men are from Mars, Women are from Venus. Transitioning is never easy but, having lived in both male and (now) female roles, I thought it would be interesting to reflect on some differences I’ve noticed.

If Twitter is anything to go by, I’m not the only woman with this bugbear. Seriously. What’s wrong with giving women pockets? On dresses. On skirts. On trousers for god’s sake. Is it a conspiracy to make us buy handbags?  Or is it something else?

Tell any Irish woman that you admire her dress/skirt/trousers etc. and she’ll invariably say, conspiratorially, “This? Got it in Penneys for a fiver.” The only exception to this rule is if said garment has pockets. Then it’s “This? It has POCKETS you know.” Pockets are the Holy Grail of women’s clothes. They are, it seems, only for men.

I recently bought a pair of walking trousers for, you know, walking. Guess what? They have no pockets. What the fuck am I supposed to do with my keys? Oh wait, hang on, there’s a tiny little pouch hidden at the back of the trousers – on the inside – where I can just about fit a house key as long as that house key isn’t on a keyring that has other keys attached like, oh I don’t know, a car key maybe. Women, it seems, don’t own cars. Or houses. Or things with doors. 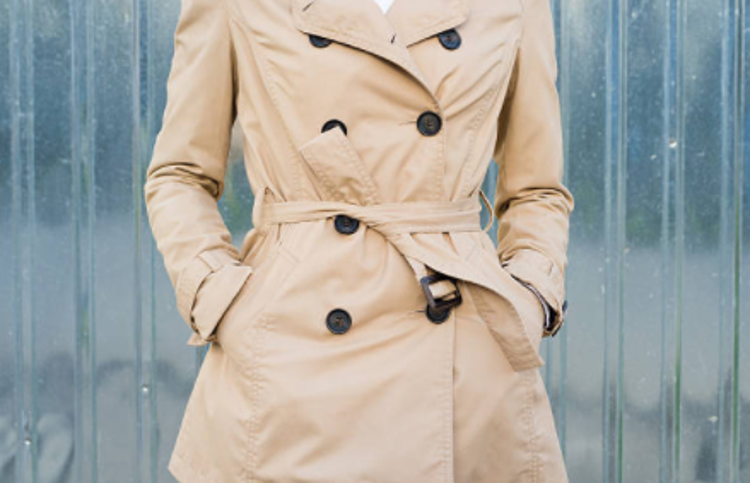 What we lack in pockets we make up for in Jeans. Lots and lots of jeans. Before I transitioned I thought there was only one type of jeans. I called them jeans. I would go into a shop, pick out a pair of jeans in my size and buy them. If I was feeling adventurous I might even have tried them on in said shop. That was it. Simple, right? I can see all the cis women in the audience laughing as I speak.

There’s a bewilderingly scary range of jeans out there. So much so that I have yet to buy a pair of jeans. I have no idea where to start. I panic when I’m asked to pick something to watch on Netflix for god sake. A cis female friend recently told me that a good pair of jeans is worth their weight in gold. I reckon it’s probably easier to pan for gold.

“If you’re cold put on some clothes.” We’ve all heard it, usually uttered by a man, your father probably, when you were younger – or maybe a partner if he was feeling particularly brave. Women’s clothes are thin. This, I’ve decided, is why I’m always fucking cold nowadays. They are thin because they must cling to our body to show off our shape, or curves as anatomists would have it.

Having only been on hormones for a 7 weeks I don’t yet have curves. I do have bulges though and my thin clinging clothes like to show off my bulges. Not the same thing I think you’ll agree. Layering involves wearing other clothes on top of your clothes to (a) keep warm and (b) hide your bulges. Sounds easy? Think again. Layering involves coordinating things like colours and fabrics and designs and making sure you don’t look a television test card on acid. 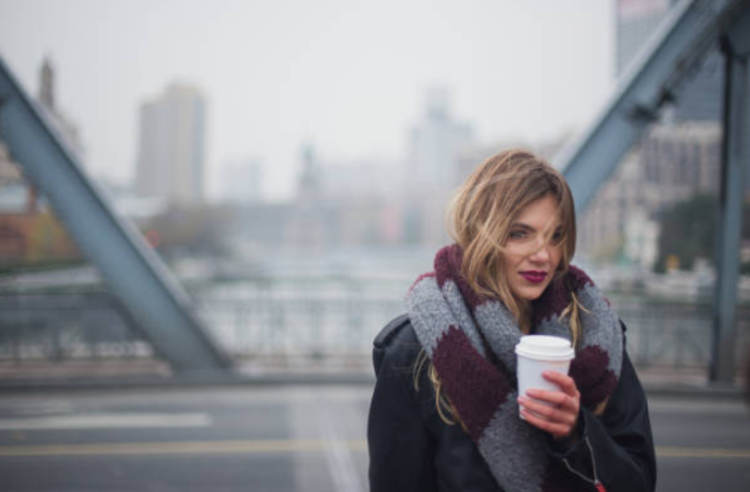 Never wear the same outfit twice in a row

Nobody has ever said this to me but if I’m in the office two days in a row I will never wear the same outfit. Why? Because it’s against the law. I don’t for one second believe that it would make a blind bit of difference to anyone I know but because I know that other women notice these things I want to make more of an effort. This isn’t necessarily a bad thing – in fact, it’s probably a good thing. Besides, I dress for me. I want to look nice.  For me.

Finding the right shade of lipstick is a life-long search. I know this because I still haven’t found the correct shade. I had a nice shade and they discontinued it because they are bastards and they are out to get me.

Scratching your face when wearing foundation is a bad idea. I’ve learned this the hard way. I now scratch my face by gently dabbing my finger against the itchy area. This is what’s called the patriarchy and why we need feminism. Feminism means being able to scratch your face without ruining your makeup. It also means being able to eat certain foods without ruining your make up. Like spaghetti. And leafy salads. And chicken wings.

Taking your bra off after a long day 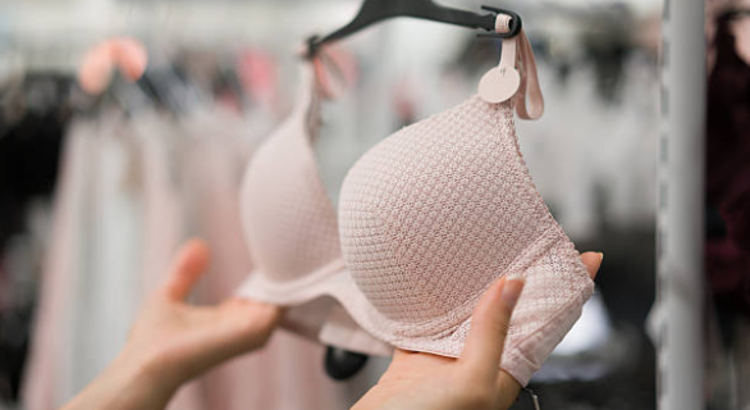 Hosiery (not the singer)

My daily workout consists of pulling on a pair of tights. There is much huffing and puffing before the tights have been pulled firmly up my legs and the waist band rests comfortably and snugly on my, um, waist, where they remain all day without any problem. Hahaha – only joking – where they remain for 5 seconds before promptly rolling down and having to be pulled up again.

And while we’re on the subject Hold-Up Stockings really are badly named and should be sued under the Trade Descriptions Act.

As you may have guessed, but humour being subjective maybe you haven’t, this article was mostly tongue-in-cheek. If I may be serious for a moment, one thing I’ve discovered since transitioning is the value of female friendship. I’ve had nothing but support and warmth and encouragement from the many cis and trans women that I’ve met both online and in real life.

Their strength and their humour has kept me going through many difficult times and I would be the person I am today without their help. I am grateful to each and every one of them. The women of Ireland put up with an awful lot of shite and they do so with an equanimity and fortitude that continues to astonish and amaze me.

I am proud and honoured to be counted among them.

Aoife Martin is an IT professional and outspoken advocate for trans rights. She trended on Twitter once and has been dining off the glory of that ever since. In her spare time Aoife enjoys wrestling her unwieldy book collection into shape and having opinions on film. She can be found babbling away on Twitter where her handle is @aoifemrtn

Frank Darabont Reveals the Monster Inside | The Mist turns 10

Why I’m Marching For Choice As a Trans Woman