A New Centre, Not the Extreme Left, is the Real Opponent of the Far-Right

In this increasingly tribalist environment, trying to understand the other side’s point of view is mocked as being defeatist to whatever cause you happen to favour. There are those on the Left who would assume that one is advocating sympathy towards the most abhorrent of cases simply because there is ‘another side to the story’. Such people align with this popular meme on social media criticising anyone who calls him/herself ‘centrist’.

I am not suggesting both sides on any argument always have moral equivalence although, it is equally wrong to assume that any other opinion to yours is “problematic” and that any research into alternative perspectives is ‘dangerous’. Those on both sides who do not wish to succumb to such radicalisation must understand that they can still hold their original beliefs and political alignments without any extremity. They can do this by observing free speech and respect facts that may go against their sentiments as well as advocating intellectual curiosity. 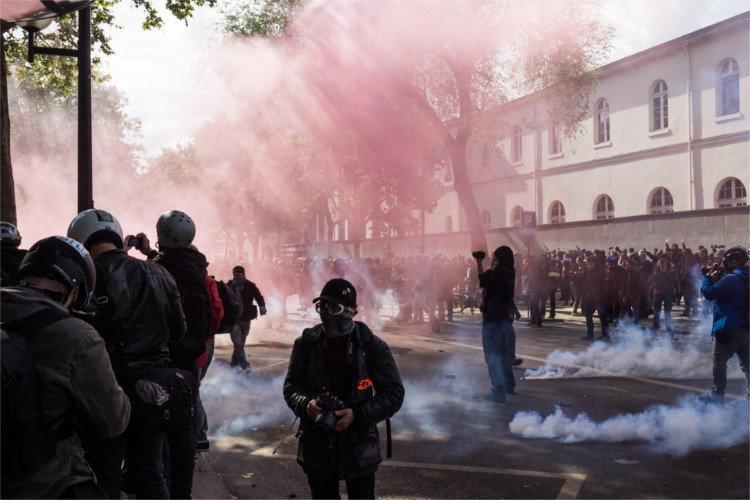 It is vitally important that people’s views are challenged to avoid what social psychologist Jonathan Haidt refers to as, ‘fragility of character that comes about when one’s perspective is never challenged’. It is also vital that contrasting points are heard despite how opposed you may be to those views. Both sides may vehemently disagree on the other’s point of view but the right to hold such a view is an entitlement that should be agreed on by both. What we have now is a clash where each side believes in only their free speech. One would assume that the Left (which has been commonly been associated with liberalism) would embrace the sentiments of John Stuart Mill, “he who only knows his side of the argument, knows little of that” against the typically more conservative right. Unfortunately, that’s not the case.

Being anti-censorship, pro-free speech, pro-intellectual curiosity, pro-diversity and certainly anti-violence would normally mean a person was considered to hold liberal values and would have a place on the Left. Yet, this is not the case due to the growing wave of political correctness, which is impacting free speech as well as fuelling the rise of the far right instead of being a worthy adversary to it. I say “worthy adversary” as this article that I am writing is very much in response to growing right wing extremism as it is about free speech and PC culture. It is cause and effect. There has been a worrying growth in right wing nationalism in Europe over the last few years. Some of it has been a reaction to the recession and the migrant crisis resulting in opportunistic right-wingers emotionally hijacking serious problems in order to present their agenda as a solution. There is a trend in right wing extremism of the single identity that often results in racist ideology that suggests that whomever doesn’t fit their arbitrary criteria as inferior. There is no place for any intellectual curiosity or rationale on that side. Yet there are many, seemingly intelligent, people that are subscribing to it. 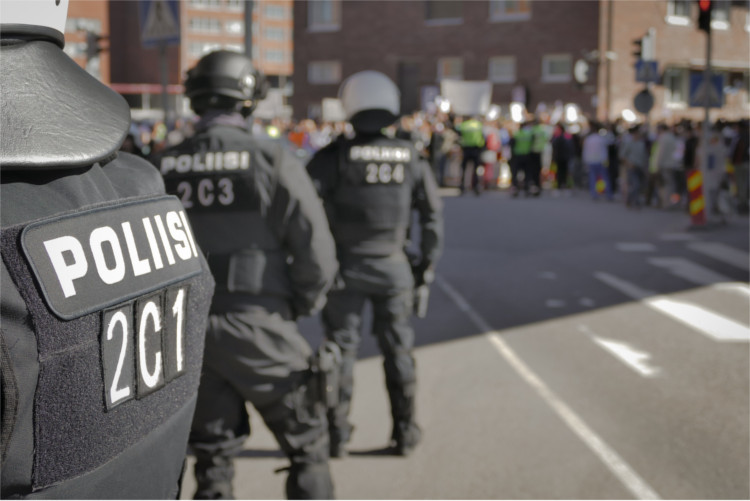 The extreme Left is not stifling the Far-Right, rather, it’s energising it. The Left is not an adequate opponent of the Far-Right as they play the same dishonest game, just from another side. The dangerous effects of right wing extremism can be seen with the amplified outspokenness of extremist groups across Europe. This has led to increased violence against minorities in typically left leaning countries such as Sweden. The Right, particularly in UK, has frequently pointed to countries like Sweden as an example of how it’s destroying itself by accepting refugees that commit violence and heinous acts towards its citizens. The Left on the other hand, glorifies Sweden as a beacon of democratic socialism. American YouTuber and journalist, Tim Pool shared some interesting insight on this. He spent some time in Sweden investigating and documenting Sweden’s handling of the migrant crises. You can see his piece on Sweden on his YouTube channel that features him speaking to second-generation immigrants, Swedish nationals and former elected officials. Pool said in an interview on The Rubin Report, “It’s not a crime-ridden refugee hellhole like the Far-Right keeps saying but it’s not a utopia like the Left is saying. Are refugees causing crime in Sweden? Yes…a small minority of them but the crimes are atrocious…horrifying sex crimes.” As regards these “no-go zones” like Rinkeby in Stockholm, he said, there is crime, but it’s committed by “children of immigrants and is likely due to failed immigration policies from twenty years ago”.

Despite this stance, Pool was labelled by Swedish national television as a “right wing commentator”. No doubt, the fact that he attributes crimes to refugees, albeit a small minority, angers those who feel that the best way to protect refugees from attacks is to deny that any of them have commit any crimes. This is evident with the sexual harassment cover up by police at a Swedish concert in 2014. According to The Guardian, “Groups of refugees molested concertgoers at We Are Stockholm, Europe’s largest youth festival, in the summer of 2014, according to internal police memos obtained by Dagens Nyheter, a daily newspaper…Yet the official police report on the five-day festival attended by 170,000 young people aged mainly 13-19 made no mention of sexual harassment or assaults”. This led to the Swedish Prime Minister, Stefan Löfven stating “this amounted to a double betrayal since no one was prosecuted for the crimes and the police did not make them public”.

Such revelations are shocking, but it should worry those who oppose the extreme right. These incidents only stir up their base in order to present themselves as the only people who tell the truth and care about their citizens, even though they conveniently ignore the threat posed by right wing extremists*. 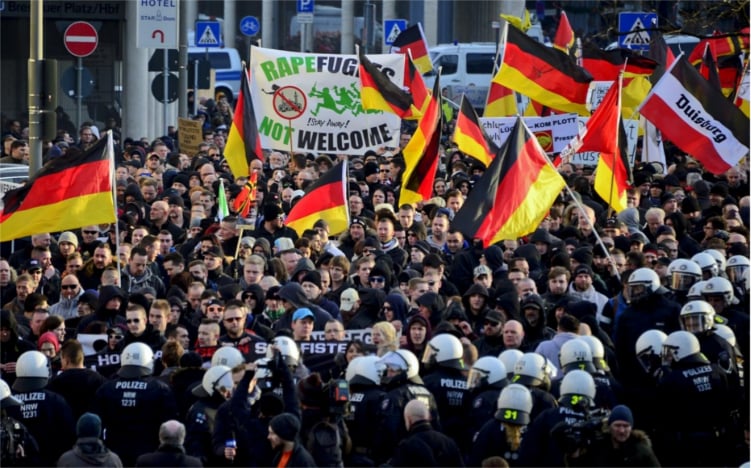 There are, of course, a multitude of facts that the Right ignores and the Left embraces such as arguments in favour of a welfare state, globalism, the environment etc. What the far-Left/Right are doing is presenting so-called “half-truths”, which are not quite lies but dishonest interpretations of facts. If you take the current circumstances of mass migration in Europe for example, you have the Far Right citing terror attacks in Europe carried out by refugees as reason enough to halt or limit refugees despite the fact that a majority of attacks were carried out by citizens of that particular country. Not to mention, ignoring instances of terrorism against Muslims such as the attack at the Finsbury Park mosque in London. On the other side, you have the left downplaying or simply ignoring frightening instances of female harassment in places like Place de la Chappelle in Paris by migrants for fear of inciting xenophobic behaviour as well as claiming that religion has nothing to do with Jihadi attacks.

If you do not feel that the hard left/right split applies to you, if that you do not wish to see those with whom you disagree silenced, if you do not condone violence to perpetuate your point of view, if you favour open discourse and oppose censorship then you have a place in the new centre. It allows you to challenge those who you disagree with and does not mandate that you have to like them as well as encouraging a mature and rational approach for engaging with global diversity.

*While, I feel it’s important not to dismiss acts of terror in Sweden by asylum seekers, such as the lorry attack in Stockholm, let’s not forget that it was far right extremists who were also responsible for attacks against the Swedish population. Attacks such as the one in a school in Trollhättan as well as a bombing of a refugee centre in Gothenburg deserve just as much concern as jihadi attacks.

Victor McGowan is an independent film producer and co-founder of Constant Motion Pictures (Demon Hunter, The Middle Finger) based in Dublin