Revenge of the Nerds, ‘Nice Guys,’ and Loveable Misogynists

We all know one.

Whether it’s in a movie or a TV show, the Hollywood trope of the “loveable nerd” that eventually gets the girl – or at least a rewarding favor from her – never seems to go away. While most popular in the 80s and 90s, this television trend continues in our current culture with shows like The Big Bang Theory.

In modern-day pop culture, the loveable nerd trope has morphed into what we call “nice guy” syndrome, in which self-proclaimed “nice” men complain when they’re turned down by women. “Girls don’t like nice guys,” they say – as if anyone is owed something for kind deeds that they choose to do unprovoked.

Whether it be nerds or “nice guys,” here are the real issues that arrive from these tropes continuing to plague TV with misogynist messages. 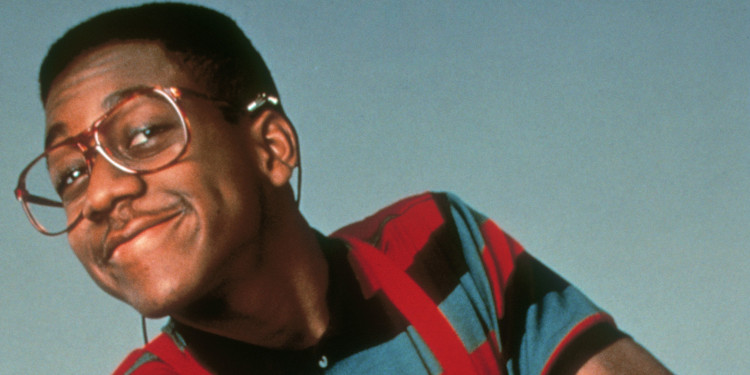 TV nerds are supposed to seem like better options than the openly misogynistic “jock” characters. But the thing is, these geeks just hide their misogyny better. The jocks may blatantly treat women terribly, but the geeks bide their time, making sure they’re ‘there’ for the girl after the jock breaks her heart. The nerd believes he just has to make the woman realise he’s a better choice so he can “win” the girl and they can live happily ever after.

The fact that the loveable nerd character relentlessly pursues the girl until she sees the error of her ways, however, is inherently antifeminist.

Family Matters‘ Steve Urkel is a good generalisation of this trope. He’s constantly appearing and harassing his crush everywhere, challenging her boyfriend and instead of accepting rejection, insisting, “I’m wearing you down!” However, he’s painted as a humorous and loveable character that most viewers of the show only hold fond memories of.

Attack of the ‘Nice Guys’

The nice guys are pretty similar to the nerds because the girls that they desire never give them a chance. Instead of having jocks as their nemeses, they rail against the “bad boys” that women supposedly prefer to date – the setup is pretty much the same thing as the nerd trope. The nice guys think they’re superior for performing favors like opening a car door or walking women home, which the girls’ cold boyfriends never do.

They say that it hurts them to watch their beloved woman date other guys when they’ve been there all along. The movie Colossal  takes on this trope very well. Oscar is helpful, showering his love interest with gifts and compliments, but he can’t handle it when she doesn’t reciprocate his romantic feelings for her. Oh, yeah – the nice guy is also always complaining about being in the friend zone.

While the nerd is often a source of comedic relief, or posed as the character to root for, this shouldn’t always be the case if the character’s actions are just as unscrupulous as those of the jock or bad boy. These tropes should be recognised as being just as harmful and misogynistic as the overly masculine jock tropes in the same movies. In the end, neither character should be shown as “winning” a woman. 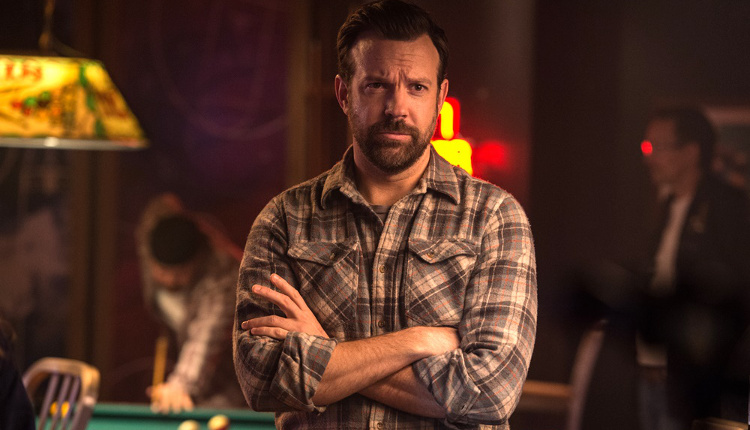 Because, really, both of these tropes subscribe to the patriarchal notion that women are prizes to be obtained. That females are objects and not much more. If the male character really cared about the woman’s feelings, he would respect the fact that she rejected him and move on with his life, not insist on trying to force her to fall in love with him.

Additionally, the women in these movies and shows are too often solely viewed as the love interest. Their characters are flat and hold no purpose beyond being fought over for conquest. Often, the female character gets very little background story, if any, and is only depicted in scenes with other male characters.

This showcases to viewers that women aren’t people with interesting lives, thoughts and feelings. What does the girl think about this “competition” and these men? The only answer you’ll get is who she picks in the end. She doesn’t seem to mind being nothing but a prize, and this isn’t something we should teach children who watch TV.

If you pursue long enough…

These tropes also teach viewers that if men continue to pursue their love interests, they’ll eventually obtain them. It doesn’t matter whether the woman was initially interested at all. If this sounds eerily like rape culture, that’s because it is.

Movies and series have actually gone as far as to imply that rape is totally fine. In Revenge of the Nerds, one of the nerds puts on a Darth Vader mask and assumes the identity of the jock he hates, using the persona to seduce the other man’s girlfriend. While any woman would undoubtedly be horrified to realise this trick in real life, she applauds his sexual abilities and they begin dating.

Used for laughs in shows and movies, this is horrifying as a practice in real life. And it’s something that can also happen under another name – stalking. A man was arrested in Australia for stalking women, and he blamed Bollywood movies because they taught him that wooing women means relentless pursuit. 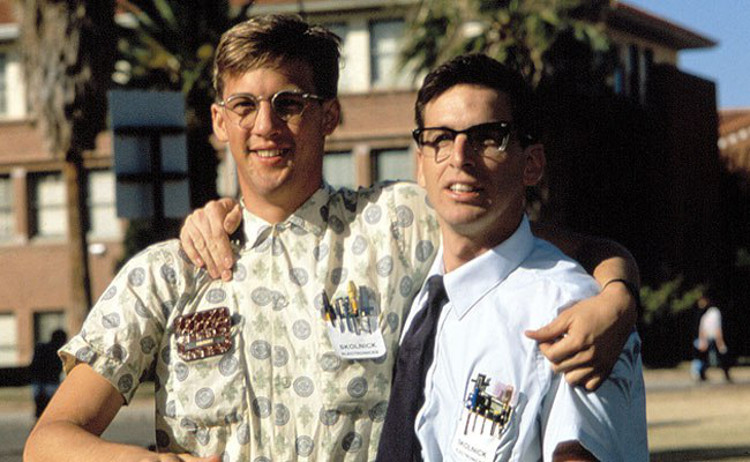 Nice guys believe that doing favors for women means they’ll be repaid romantically or sexually. But being relentlessly nice can turn dark fast. It may seem harmless at first, but it the man doesn’t get what he thinks he’s “owed,” he can turn nasty, bitter and dangerous.

Teaching this mindset to young people is horribly harmful down the line. If men are brought up to think women owe them something or will eventually comply, they’re taught to channel violence, entitlement and relentlessness in their romantic pursuits.

Men aren’t owed anything by women, and women aren’t just objects to be won. They’re human beings with desires and conquests of their own. And if they want to be with you, they’ll let you know.

Sexism in Advertising: When Will They Realise That Times Have Changed?