I have been faithless for the entirety of my adulthood. As a teenager growing up in the Parkhead tradition, I carried Catholicism like a banner, believing in God because he was our god, the Irish god, something that our postcolonial identity would not be denied.

But as I came into my late teens and started to form and reflect on my beliefs, and indeed, engage more with the history and current affairs of our State, I quickly concluded that I did not believe in divine creatures, and that I, as a right thinking member of society, could not forgive what the church had done to my country and its people. Deciding I did not believe in a god was easy. It was a not about reason or evidence or spirituality or experience, I just came to accept the position that there is nothing dictating physical existence beyond the laws of nature. My animosity towards the Church, an organisation which has overseen systematic abuse as bad as any this island has known, was more challenging, as it is difficult to resolve such a belief with the traditions of Irish culture. For a long time, I found it difficult to understand why others didn’t share my anger, that everyone seemed complicit in the continued existence of an institution that sodomised Ireland. Why was hating the British something of a national pastime, but the Church a treasure? Who did worse things to Ireland: the recently publicised Royal Irish Constabulary, or the hundreds of priests who, decade after decade, sexually abused thousands of our children. 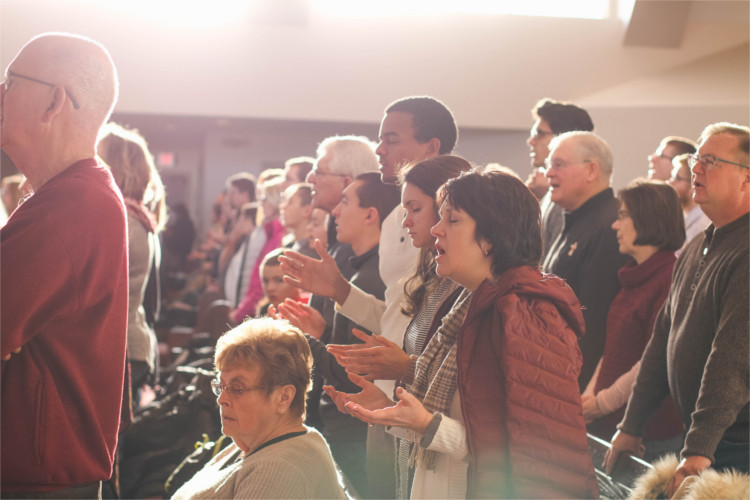 Even now, as an adult, it is a constant source of frustration that the respect others demand of their beliefs are never afforded to mine. I am expected to turn up to Catholic ceremonies for a whole range of affairs, but only on the rarest of occasions do people note that I am welcome at the celebration without having to attend the ceremony if I am uncomfortable sitting through a mass.

And this is the thing, I do respect the beliefs of others. It is deeply troubling to me that so many seem willing to passively participate in Catholic ceremonies, but I appreciate that faith and religion should not be conflated. It is often faith and faith alone that compels people to enter places of worship, and those seeking spiritual refuge will understandably turn to the familiar. In Ireland, such spaces are typically Catholic. There is also a social element, particularly in rural Ireland, where the happenings of the parish might be the only opportunity for the marginalised to interact with the community. There are people in Ireland for whom the Church represents an escape from loneliness, from solitude, and if what they call faith in God is really just faith in community, who is anyone to question this thing that gives them some comfort and hope? Faith can be nurtured and expressed anywhere at any time, but sharing in collective faith is an entirely different thing, a thing which can be dangerous, but also tremendously beneficial to certain segments of society. By allowing people access to such a collective, organised religion can do some good. A major aspect of faith is ritual, because with ritual comes guidance and belonging, what I presume are two of the most rewarding aspects of faith for those who have it.

I was recently reminded of this distinction between faith and religion. While going through a very difficult personal experience, I said what I am not ashamed to admit was a prayer. I sat in the Honan Chapel, not because I was turning to the Catholic God, but because it is a beautiful, quiet structure that is conveniently located where I work, and silently asked for some relief. I don’t know who I was speaking to, and once clarity returned, I knew that no one was listening. But on that day, in that moment, imagination was all I had, and so I offered this prayer to whoever might have it—some god, any god, the universe, the particles which make up all life (midichlorians, perhaps), I don’t know. Like anyone, there have been times in my life where I have faced personal trials—fear, stress, illness—and never once, not since I was in my early teens, have I thought to say a prayer. I never saw the point.

Faithlessness can be a crippling thing, because to be truly faithless means that one has no last resort, no place in the mind to which they can escape when all other sources of emotional support have failed. For something to exist in the imagination is for something to exist, and so faith, simply as an internalised thing that can be whatever a person needs it to be, should be encouraged. This type of faith is not mindfulness or self-awareness, it is something else, something that can give hope when there is nothing else, something which unchecked could be misleading, but at times perhaps a better alternative to the empty alternative of faithlessness.

James O’Sullivan (@jamescosullivan
) is Lecturer in Digital Arts & Humanities at University College Cork. He has previously held faculty positions at the University of Sheffield and Pennsylvania State University. His writing has appeared in such venues as The Irish Times and The Conversation. As a poet, James has been published in some of Ireland’s most respected venues, including The SHOp, Cyphers, and Southword. His most recent collection of poetry, Courting Katie, is due from Salmon Poetry in 2017. James is the Founding Editor of New Binary Press. For more, see josullivan.org
.

EP Review | otta Is Eclectic On after it all blew over

We Are All Complicit in the Catholic Church’s Corruption