Normal People In A Pandemic

I’m in a cottage by Coney Island, looking out at a relentless and grey Irish sea. I’ve come here to the natural fringe of the island to try and process what has been the strangest of years. The beach is a mere ten metres away across a narrow potholed road. Right now, the tide is out, the waves rolling, crashing, colliding. And Coney Island itself is just to my right.

On arriving a couple of hours ago, the first thing I did was walk the coast of the island. The rocky land is quilted with dense dune grass and yellow gorse flowers despite the winter. There are deep trodden paths that run along the shoreline, and in the distance the Mournes rise over Killough on the other side of the bay. The summits of Donard and Commedagh are in their perpetual hanging cloud. It’s only 3:30pm but the winter sun is setting, turning everything a cold rust-tainted orange. A thin crescent moon is already visible.

I’m surrounded by beauty in the middle of a pandemic. Gorse flowers and the sea, and daily news bulletins alerting me to cases numbers and deaths. This is a time we will tell our children about. For most of us, a time of deep cognitive dissonance. When life is normal, and yet so strange.

I doubt I’m alone feeling that this has been intensely difficult to process – living in daily fluctuation between ‘everything will be ok’ to existential crisis. In Northern Ireland alone we have lost over two thousand people; across Ireland more than six thousand; across the UK over one hundred and twenty thousand; and globally, two and a half million. We are all acutely aware of this. As part of different mitigations to try and control the outbreak, we have been separated from each other. We have lived this year largely alone. We have turned in and lived quietly.

The cognitive dissonance is deep. The pandemic had its key moments, punctuated by the cultural moments that we experienced alongside it. Prime Ministerial addresses alongside Tiger King. Black Lives Matter and political turmoil alongside Schitt’s Creek and Bake Off. National Lockdowns alongside the TV adaptation of Sally Rooney’s Normal People. Netflix and Amazon offered escapism, and subscriptions rocketed. But we discovered that, unlike films on Netflix, real drama isn’t fast. It’s slow and relentless.

I turned thirty this year, which I’m told is an important milestone: a final departure from youth and entry into something settled – by which I hopefully interpret as self-assured. I’ve brought stockpiles of coffee and tea, and I try to stay warm at my desk looking out on the sea. Getting out of Belfast feels good. It has been hard to think and step back when every day feels like a series of hurdles to overcome; even if on the surface these seem mundane: having difficult conversations with people; trying to get our shopping safely; navigating the stresses of working from home; caring for our families.

For everyone, this has been a year of sacrifice and of stasis. Sacrifice, firstly, in all the things we have given up in the attempt to play a small part in stopping the spread of the virus. These may be the celebrations for birthdays, weddings, anniversaries or achievements that have been foregone. They may be sacrifices we’ve made in grief – not being able to hold funerals as we’d wish – having to compromise during the hardest of times. A childhood friend described to me standing at his laptop watching his Granny’s funeral from a different country. We’ve compromised how we manage pain.

We haven’t been able to see our families, especially for those separated by distance. Friends have lost jobs as parts of our economy are sacrificed. We live in insecurity, heightened even from pre-pandemic times. But in many cases, much of the sacrifice we have made has been in so-considered smaller things. Not seeing friends, not holding new babies, shouting at my grandfather through his front window, missing the pub, a restaurant, a football match.

Stasis is something different. I’m deeply afflicted with unhealthy ideas of movement and progress, so the pandemic has been a challenge to those aspirations in how it has affected careers but also personal narratives, stories, projects and ambitions. We’ve all had to readjust. Being still is good. 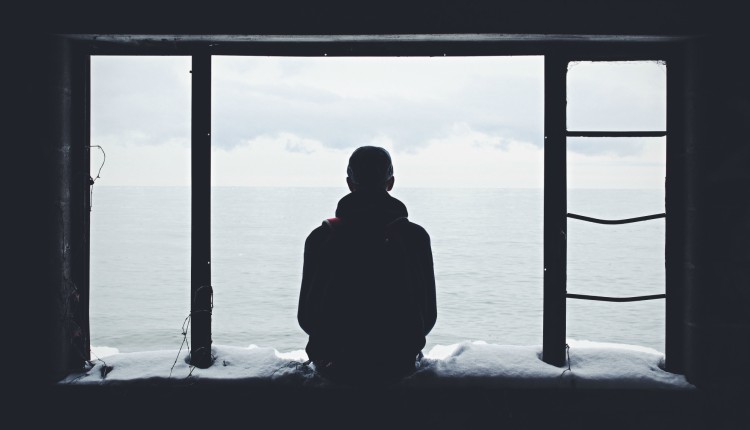 In her book of short essays written at the beginning of the pandemic, Zadie Smith describes writing as being about control. Writing is not about creativity, but about resistance. She writes, “We try to adapt, to learn, to accommodate, sometimes resisting, other times submitting to, whatever confronts us. But writers go further: they take this largely shapeless bewilderment and pour it into a mould of their own devising”. Given the year we have just had, it makes sense to me to try and process it, to retake some control of it, through writing. To regain some sense of control, we do what we always do, we try to imbue meaning, to weave a narrative from chaos.

What will be the narrative to emerge from this time, and who will write it? Thinking of the narratives of previous seismic and historical events, we know that things will be distorted. We know the Second World War through images of the packed Underground, and children lining train platforms awaiting evacuation. We are presented with a narrative of heroism, defiance, and perhaps more, of an all-consuming nature of the events of the time. We know this is only a partial picture.

Living through a different but not dissimilar time, we too have our images: people treated in ambulances outside emergency care, crowds wearing face masks, healthcare workers faces marked by protective equipment, and body freezers and temporary morgues in the streets. But we also know, that for most of us, that dramatic and horrendous reality is also a very different reality than what most of us have experienced. For most of us who aren’t front line health workers, the pandemic – not unlike the war – is boring, often empty, and largely watched from distance. We’ve experienced it through news alerts on our phones.

For a short time at the beginning of the pandemic, the rhetoric of “in this together” came to the forefront, and for a while appeared like it would become the narrative. And while patchy and itself a projection of what we wanted to see, it showed the desire of many people to confront this challenge together. As the months have gone on, that collectiveness has waned. We’ve seen the cracks forming in Government, in societies, and in our own families. Now the narrative focuses on selfishness, of rule-breakers, and conspiracy theorists. It is convenient for a Government to enable this narrative at a time of chronic underperformance, ineptitude, cronyism, and failure. 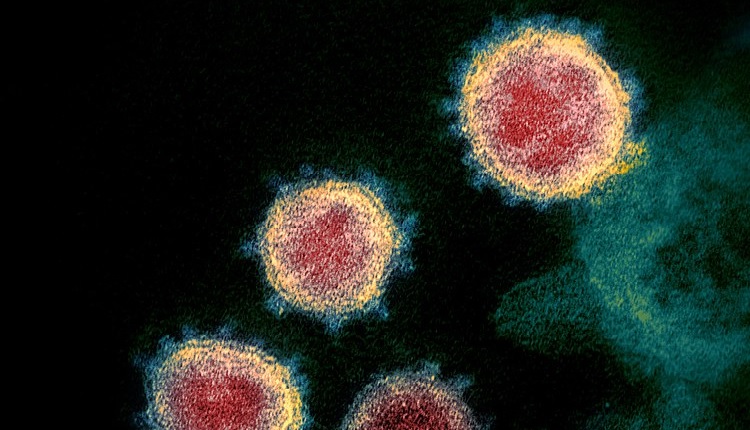 A true narrative of this time will likely lack the nuance of the reality. I feel like the scale of what we’ve all been experiencing will never be truly understood. The countless different stories of hardship will be blended into one clean narrative. Our children will look at pictures with curiosity. It will be entirely alien. The same way fire wardens walking through the wreckages of post-Blitz cities is entirely alien.

If all we can control is our own narratives I’d chose mine to be that we – normal people – did our best. We are normal people, living largely normal lives, in the most abnormal of times. We contribute where we can. We connect with each other, rejecting the dominate narrative of the past decades that contends that society doesn’t exist anymore. In our own way, we do small heroic acts as we try to get through this.

We go out of our way. We try to do the right thing. We support our friends and our family. We deliver food. We make friends with our elderly neighbours. We do what we are told – that most boring of all heroic acts. We aren’t soldiers storming the beaches of Normandy. We aren’t doctors on a COVID ward. We are normal people, experiencing illness, experiencing grief, experiencing what humanity has experienced throughout history. But in our own way, in our own small acts, we are all heroes, too.

Chris is from Belfast and works as a researcher at the Centre for Public Health at Queen’s University. His poetry has been published in The Aesthetica Creative Writing Annual 2018; FourXFour Poetry Journal; Freckle; The Honest Ulsterman; and The Open Ear. He was shortlisted for the Mairtin Crawford Award for Poetry (2019), the Aesthetica Creative Writing Award (2018), and longlisted for the Seamus Heaney Award for New Writing (2018). He is on Twitter at @ChrisJenkins90

A Bridge To The Future: How Death Stranding Helped Me Cope With 2020