How Some Addicts Are Using Their Pets to Get Opioids

Despite its prevalence around the world, addiction is a widely misunderstood condition. When one is in the depths of addiction, whether their preferred substance is alcohol, amphetamines, or opiates, they can think of little else. Most of their day is spent chasing the high, and desperate addicts may do almost anything to get their hands on their drug of choice, sometimes even taking extreme measures.

The American Medical Association (AMA) officially classified addiction as a disease back in 1987, yet much of the stigma surrounding addiction remains. Many global governments tend to incarcerate drug addicts rather than rehabilitate them, which does little to improve an addict’s life. Without proper treatment, addicts are likely to simply pick up where they left off, continuing the cycle of addiction once they are released from jail or prison.

But many countries are taking steps to reduce addiction rates by implementing policies that focus on treatment in lieu of jail time. In 2001, Portugal enacted a country-wide drug decriminalisation policy that has been a resounding success. The rates of problematic and adolescent drug use have dropped significantly, along with overdose deaths and HIV infections among drug users. And in 2017, Ireland followed suit with its “Reducing Harm, Supporting Recovery” strategy, which aims to promote rehabilitation and recovery to better improve public help.

Elsewhere around the world, however, drug policies are more stringent, and addiction and overdose rates continue to climb. The United States is in the midst of an opioid epidemic that has claimed thousands of lives in the past decade. Opioid addicts are using all means necessary to obtain drugs, sometimes even turning to their pet’s veterinarian to seek out opioid prescriptions. 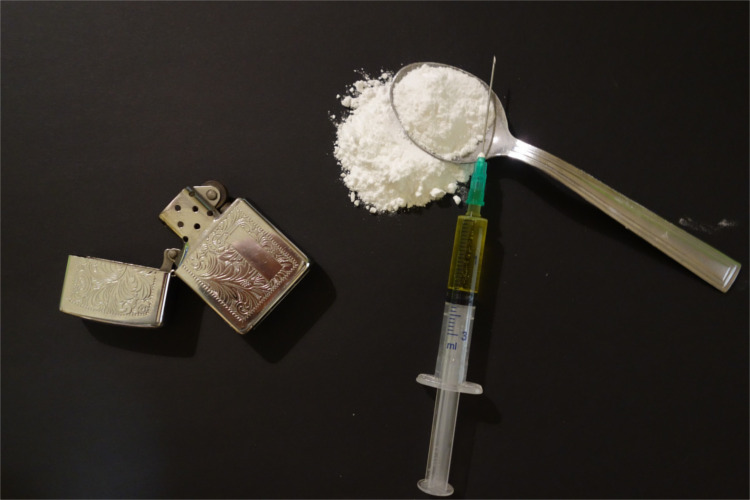 While the idea that addicts are taking medications prescribed to their pets may seem a far-fetched notion, climbing veterinary prescription numbers indicate otherwise. Between 2007 and 2017, opioid prescriptions from the University of Pennsylvania’s School of Veterinary Medicine climbed 41%, according to a study published in JAMA Network Open. During the same time period, the number of annual visits rose by only 13%, leading some researchers to conclude that many pet-prescribed opiates are being taken by their owners.

If Portugal’s decriminalization strategy success rate is any indication, addicts can and do recover when given the chance. Opioids are among the world’s most addictive substances, and treatment is vital for those who hope to overcome an opioid addiction. There are numerous prescription and illegal drugs that are classified as opioids, which are derived from the opium poppy flower or synthesized to mimic the plant’s effects. Heroin, opium, morphine, oxycodone, and codeine are among the various types of opioids.

No matter the opioid used, those looking to kick the habit often go through painful withdrawals, which is why medical intervention is imperative to the recovery process. Symptoms of opioid withdrawal include nausea, sweating, diarrhea, and vomiting. Depression and anxiety can also occur during the withdrawal process, and these uncomfortable feelings and sensations often lead addicts back to opioid use, especially among addicts attempting to detox on their own. 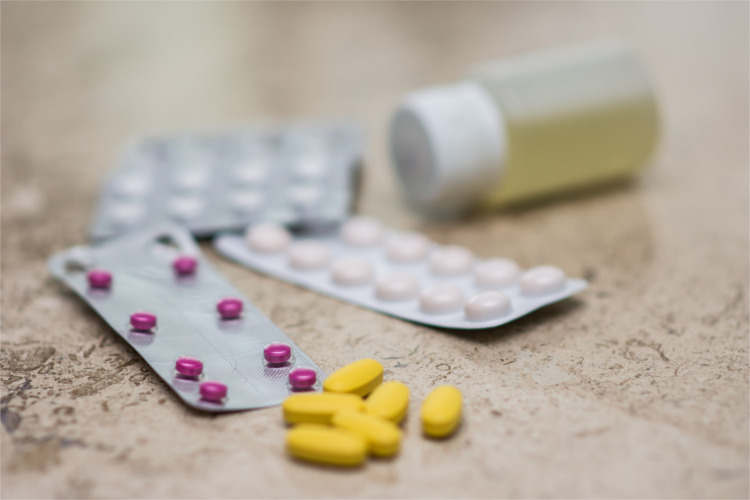 Withdrawal symptoms typically peak during the first 48 to 72 hours of detox, and medical intervention is often necessary during this time. Medications, such as methadone and other opioid antagonists, provide a more gradual recovery and is typically referred to the “cold turkey” method.

In recent years, medical professionals have looked to alternative treatment methods for solutions to opioid addiction. Much like how gaming therapy is successfully being used to treat various mental health disorders, many alternative treatments have shown promise in helping opioid addicts overcome their cravings. For instance, psychedelics have shown promise in treating addiction when used in a guided, supervised setting.

Substance abuse social workers also play a role in the recovery process. These professionals provide counseling and ongoing support to addicts long after the medical withdrawal process is complete. Follow-up care is essential in keeping addicts from going back to old behaviors that may lead to continued drug use. By helping recovering addicts to confront the feelings and emotions they cover up with drugs and/or alcohol, substance abuse social workers can encourage positive coping skills that don’t involve illicit substances. In the case of addicts who fraudulently obtain prescriptions from veterinarians or other illegal channels, social workers may help those addicts to view that type of behavior as unacceptable and dishonest.

Professional intervention is a necessary component of recovery, and could be the key to reducing the staggering opioid numbers in the U.S. In 2017 alone, more than 47,000 Americans died from an opioid overdose, and the economic burden of opioid misuse adds up to around $78.5 billion annually.

The Trump administration has made note of the epidemic and in 2018 proposed a variety of policies intended to reduce opioid addiction in America. While some of the proposed policies are controversial and problematic, including the possibility of capital punishment for drug dealers, others seem more viable. Trump’s drug policy aims to cut opioid prescriptions by a third over the next three years (although it’s unclear whether that number will include veterinary prescriptions) and proposes $6 billion in funding to help fight the opioid crisis. 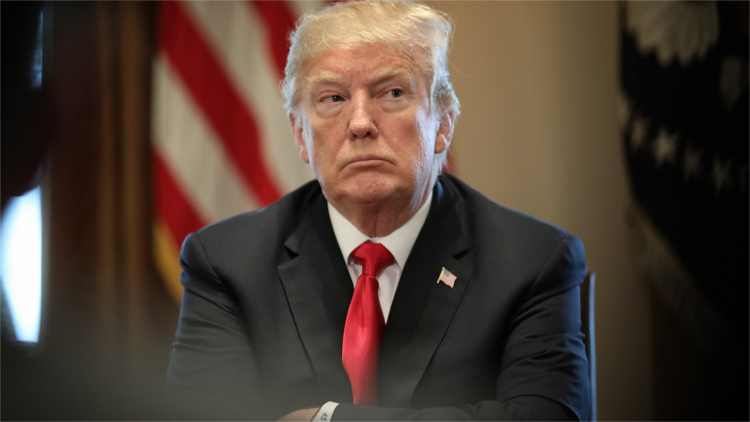 Only time will tell if the U.S. drug policy will be effective in reducing opioid-related deaths or help opioid users to break the cycle of addiction. Using pets as a means of obtaining opioids is a reality for many individuals living with addiction, and curbing the number of active addicts may lead to a reduction in veterinary opioid prescriptions.

How Will Cybersecurity Influence the 2020 US Election Cycle?

The Rise of Suburban Poverty in America