Crowdfunding for Scientific Research, is it a Viable Option? 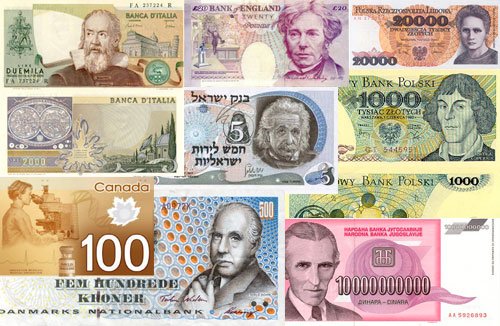 Being a scientist is more than a nine to five job. It’s a strange way of life where science consumes the majority of your waking moments, not even the greatest distraction of all time, the TV, can take your mind off science. We love to find scientific inaccuracies (as well as accuracies but they are less fun) and then tell as many people as we can about them, shaming the movie and TV show writers and confirming to ourselves that we are indeed great scientists…

Scientists are an odd bunch and they tend to stick together for the most part. Not many people could endure the incessant talk of how ‘protein A is the coolest thing you have ever seen’ or how ‘using the latest microscope we were able to see smallest changes in size of the tiniest part of a particular miniscule neuron’. So, while consuming some good Bordeaux wine and talking about science with one of my more arty and cultural colleagues (I’ll go as far as saying this person is a friend), we came onto the topic of crowdfunding for scientific research.

At first it seemed crazy but the more we discussed the idea, the better it seemed. From my, so far, brief career in scientific communication, I have really been awakened to the thirst non-scientists seem to have for science. Of course I saw the popularity explosion of major science blogging websites, but I thought it was only other nerds like myself who were doing the reading… I was wrong.

This time scientists have taken another step forward in bridging the gap between the scientific community and the rest of the world, and are now going as far as asking the general public to fund their precious research projects. As you may or may not know, crowdfunding is a new medium used by many different professionals such as artists, engineers and now scientists to raise money for a particular project.

Crowdfunding involves setting a target amount of money you need to raise to get the project going. People pledge money to this project for which they usually receive gifts in return like a virtual high 5, a t-shirt, or even one of the finished products for those who give a lot of money. There is of course a catch, if the project does not reach its goal and raise 100% of the money they set out to raise then not one cent will be given to the project.

This all sounds great and crowdfunding has proved to be an enormous success, take for example the project put forward by media designers in MIT. They needed $100,000 to develop an affordable 3D printer for the masses. Go over to their crowdfunding page and you will see that they have outdone themselves and have currently received almost $3 MILLION! You want to get your hands on your very own 3D printer? Well, the ‘FORM 1’ comes out in June 2014 and if you read HeadStuff collaborator Neasa McGarrigle’s experiences with 3D printing, it’s not as difficult as you may believe.

So as I said, scientists are now jumping on the crowdfunding bandwagon. This is great but in fact, it has yet to really take off in a meaningful way. So far, the sums raised through this medium are very low compared to what laboratories receive from governmental funding annually. Lab equipment costs a fortune, a simple epifluorescence microscope with a high sensitivity camera, which I use in the lab costs close to €100,000 (and we have several of them).

In this respect, I don’t believe that we have a new means of funding that will completely replace traditional means but it could definitely help fund projects which have been overlooked by funding committees.

Where crowdfunding has great potential is for projects which don’t need a lab environment or projects in already-established laboratories with all the major equipment readily available. Take for example ecology studies, this kind of research isn’t actually so expensive. Once the researcher has been educated and trained in the necessary techniques, one of the most expensive parts of the project (salary aside) is paying for field research. It is quite possible that there is a modern-day Charles Darwin out there who might be tempted to use this method of funding to pay for the travel and accommodation expenses needed to study some animal in a far-fetched exotic location and we could further imagine that crowdfunding may help to realise this research. The benefits for this ‘Darwin-like’ researcher would be that he/she could finally do the research of their dreams and, if everything goes to plan, add to our knowledge of the world we live in and sure, why not win a Nobel Prize to boot? The benefits for the people funding the project is a warm sense of satisfaction knowing that you have in some way contributed to this, otherwise non-existent, research. You’ll probably even get a virtual high 5…

I think the main strength of this crowdfunding revolution for science is that is allows scientists to bypass the traditional means of funding. It usually goes something like this; the researchers write up a project, submit it to local and international funding bodies where it gets evaluated along with many other projects and only the best get awarded funding. However, there is not enough money to fund everybody and even really great projects with a lot of potential may get overlooked. With crowdfunding, the evaluation committee is the general public who make the decision to pledge funding to the worthy project. So like any grant application it is very important that it’s written in a clear accessible manner. With crowdfunding we may be able to be somewhat more ambitious and adventurous with our ideas because it is more likely that these are the projects that will attract the most attention.

I took a look at some of the hundreds of successfully funded projects on the scienctific crowdfunding website www.experiment.com. What I found was that there is really everything on there from ‘Why are Jokes Funny’ to studies looking at childhood neurodegenerative diseases. This is great, showing the wide interest of the public in funding varied research.

So the big question – Would I fund one of these projects? No. Looking at this particular website, as a scientist, there is very little information to go on. If I was to fund a project I would like to see plans, some preliminary experiments showing the work is feasible and I would also need to know how well the project is going once started. I really want to be able to evaluate the project and the information doesn’t seem to be available.

Taking a look at the neurodegenerative disease example, they don’t really tell us much about what exactly they are going to do and where the money is going. It’s all too vague. Statements like ‘We’re going to cure this disease’ just don’t cut it for me. I don’t believe it and I don’t want to throw my money down the drain. Having an idea presented in a ‘sexy’ way, a stylish website and some cool images is indeed enough to lure non-experts into funding the research. It’s not difficult to pull on somebody’s heartstrings, if you make vague promises of curing a disease to which there is currently little or no treatment, there will be desperate people directly or indirectly affected by this disease who will give you money in the vain hope that you will deliver. 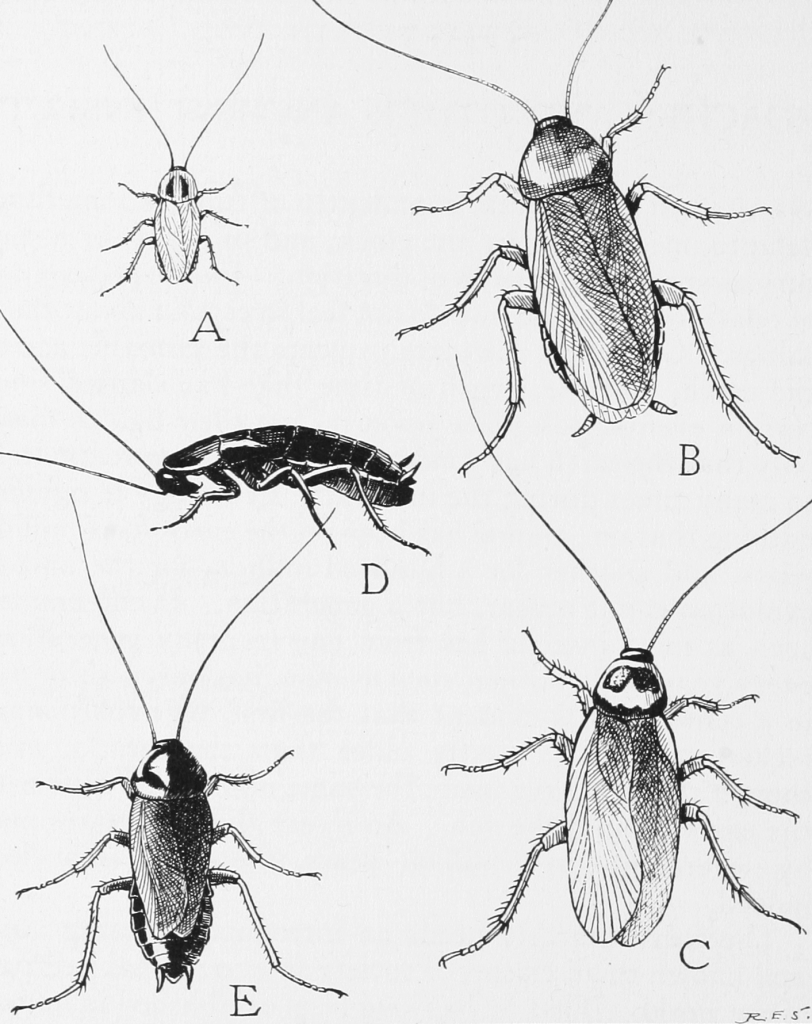 There are of course other projects which, to me, seem a lot better. This project looking at insect evolution, says exactly what they need to do in a bullet point manner. I believe it to be doable and here I would consider parting with my hard-earned cash. There are exact details on what the money will be spent on but even then, personally I think we as a collective funding body should have access to receipts etc. there needs to be accountability.

Reading other articles on the subject, it’s quite clear that the majority of the money pledged to these projects are from family, friends, colleagues and other scientists interested in the field. It would be interesting to actually look at how many people are complete strangers and if the crowdfunding is really getting out into the masses? Although at the end of the day it isn’t important because if you get funded, you get funded.

Personally, I think it’s a good idea and I’m open to crowdfunding for scientific research. It’s important to keep up with latest trends and take advantage of all possible sources of funding for our research. I think it’s wonderful that people are willing to donate money to scientists so that they can carry out their research. If all of this is done in an open, verifiable manner I have no problem with it. However, I have my reservations. There definitely needs to be some sort of regulation so that scientists with cool images and lots of charisma are not making money on empty promises. There is a lot of potential for this new means of funding and I think we should watch this space, as scientific discoveries become increasingly mainstream so too will all aspects of the research process and I believe that this will be great for science in general.