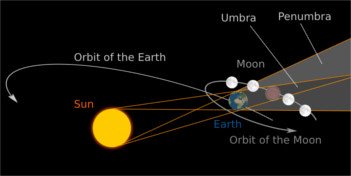 On September 28th you better make sure you set your alarms earlier than usual. One of the most spectacular natural sights, a total lunar eclipse, will be visible to all of you in Ireland in the early hours of Monday the 28th.

A lunar eclipse occurs as the Moon, Earth and Sun line up perfectly, with the moon on the far side of the Earth and covered by Earth’s shadow (umbra). When it is in the partial shadow of the Earth (penumbra) the eclipse will begin, this will occur at 1.11am. As the Moon moves around the Earth and into the full cover of our “pale blue dot”, at 2.07am, a partial eclipse will be visible. The Moon will enter totality by 3.11am and the maximum eclipse will be at 3.47am and will stay at its fullest glory for around 72 minutes.

Unlike a total solar eclipse, you can look at the lunar eclipse with the naked eye safely. As the Moon revolves around, you will notice it will get darker until completely in the umbra when the Moon will appear red, brown or yellow in colour.

All we need now is a clear night, that’s not too much to ask for now Ireland, is it?

Early Humans, More Like Us Than We First Thought. 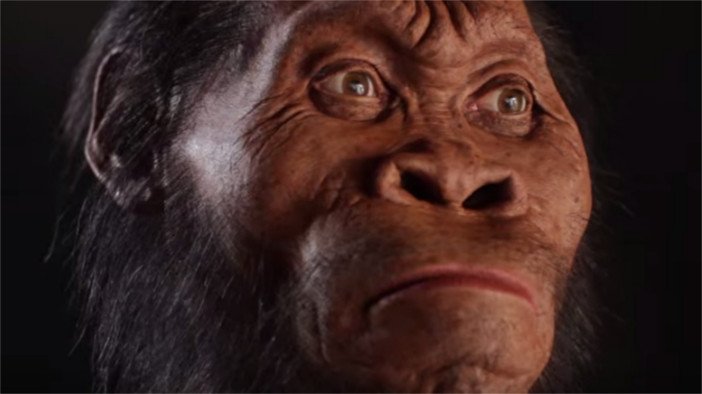 “We saw ourselves as different. We have now seen a species with the same capabilities and that is an extraordinary thing.”

Until the recent discovery of 15 skeletons deep in a South African cave, dubbed the ‘Star Chamber’, Homo sapiens (that’s us) were thought to be the first to bury their dead. It seems this new species, Homo naledi, were more than the mere animals we originally thought.

With long fingers, proving great climbing skills, the early humans stood just five foot tall and weighed in at around 100 pounds. They had a small brain, around the size of an orange, perched on top of a slender frame. They did however share our ritual and compassion for their dead and put them to rest in a cave.

“Until this discovery we thought that ritualised behaviours directed towards the dead, things like burial, were totally unique to Homo sapiens. It perhaps in fact identified us. It may have been our singularly unique thing” said Lee Berger, research professor at the University of Witwatersrand, “It was a species that we never suspected of complex behaviour. We thought of them as little more than animals.”

They ruled out mass death and catastrophe, they do not believe that they lived in the cave and the last logical reasoning was to conclude that they did in fact bury their loved ones. Professor Berger went on to say, “This chamber has not given up all of its secrets. There are potentially hundreds if not thousands of remains of Homo naledi still down there.”

This might be up your street, lying in bed and eating burgers, pizza and cookies; all in the name of science. A group of six healthy middle-aged men took on the experiment to help scientists figure out the link between obesity and diabetes.

Consuming a whopping 6,000 calories a day from a hospital bed (to reduce exercise) scientists recorded early signs of insulin resistance after just 3 days of the binge. Finding these triggers is a huge step in targeting the initial events responsible for the insulin resistance. Scientists now hope to be able to combat these events by using antioxidants. The results are encouraging, however, more tests will be needed to be carried out to confirm the findings. Where do I sign up? 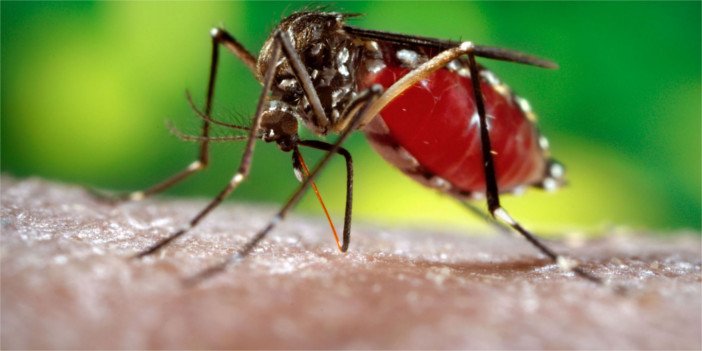 Dengue fever infects more than 390 million people worldwide and is the cause of over 2500 deaths  each year. Now scientists hope that repurposing existing drugs can create the world’s first treatment for this devastating disease.

Transmitted by mosquitoes, the viral disease is rampant in the tropics and a treatment for the disease could possibly save thousands of lives each year. Researchers from the University of Queensland, Australia have found that the body reacts to dengue fever and bacterial infections in a similar way, meaning existing drugs may combat the disease similarly also. By using drugs that treat sepsis (blood poisoning) they are confident that the drug will tackle the dengue fever toxins in a similar manner. As the drug has already passed the first two clinical trials they can leapfrog the initial work and hope to start clinical trials of their own as soon as one year from now.

At last month’s Astronomy Ireland’s Star-B-Q, a big announcement was made; Ireland has its first Space mission. Thanks to the hard work and dedication of widely respected, top Irish scientist Prof. Susan McKenna-Lawlor our emerald isle will be going galactic.

The project’s name is ‘Cumar’ the Irish word for confluence, as McKenna-Lawlor wanted the mission to be a confluence of both culture and science. The mission will invite Irish people from all walks of life to be involved, including school children. A competition will be held for Irish engineering students but the mission won’t just be for scientists. Susan wants it to be an inclusive project with creative talents taking part. She has already commissioned an Irish sculpture to fly onboard and wants to include the humanities: poetry, the arts and all aspects of Irish culture inspired by the mission.

The satellite will be launched from Russia and will concentrate on space weather. Susan is also in talks with scientists from other countries such as China, Germany and the UK to fly experiments onboard. Details on the specifics of the mission are still all hush-hush so watch this space for more information.

And Finally….Blue Bastard Gets Reeled In 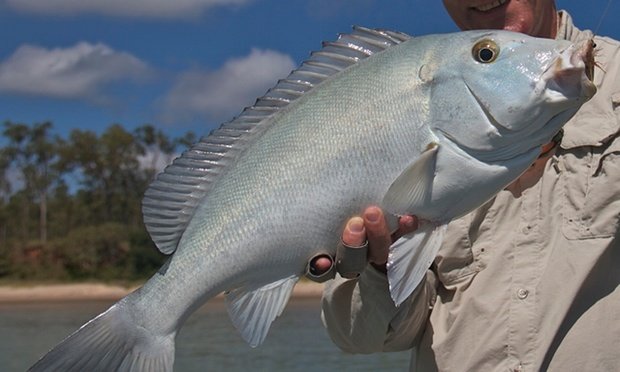 A thorn in the side of many Australian fishermen, the aptly named Blue Bastard (Plectorhinchus caeruleonothus) is a recent addition to the scientist’s book of species. Known for its aggressive nature and blue tinged scales, a member of the sweetlips fish species has been a part of fishing folklore in Northern Australia for years. The locals at Cape York would often scream and shout expletives while the elusive blue swimmer escaped their bait, hence the name Blue Bastard.

Growing up to 3 feet in length the Bastards are not to be messed with, for one they live in shark and crocodile infested waters and they also are very territorial. Although the act known as ‘kissing’ sounds rather pleasant, the Blue Bastards charge incoming males and lock jaws before thrashing about to out-wrestle the invading threat.

The Price of Working for Free

Be part of a Paul Timoney Poetic Tour of Madness

Pint of Science: Dinosaurs, Black Holes and Lisdoonvarna in Space