Fishy partners help each other

Fishes are capable of helping each other, in a complex social behaviour which until now had only been observed in a few species of highly social birds, primates and humans.

Scientists from James Cook University, Australia, weren’t expecting to observe pairs of rabbitfishes on the coral reef taking turns in watching each other’s back (the fish on guard can be distinguished by its oddly upright position) during foraging. They have concluded that benefits for the individual, which include the ability to take more consecutive bites and forage deeper into crevices, outweigh the costs of staying on guard.

This type of behaviour, called ‘reciprocal altruism’, requires complex cognitive abilities – recognising one’s partner, recalling previous actions, investing under the expectation of a reward – not normally associated with fishes. In the case of the rabbitfishes, maintaining the same partner makes the task a bit less complex.

Humans who feel that reciprocal altruism is too heavy on their cognitive skills, maybe could try to stick with one partner too.

Gas bubbles and blood vessels are not generally regarded as a good match. But a team of scientists has just released a paper that sounds exactly like embolism galore: gas-propelled microparticles whizzing inside blood vessels on a trail of carbon dioxide bubbles.

The fizzing calcium carbonate (the stuff of antacid tablets) microparticles would be able to travel against blood flow and deliver drugs straight to where they’re needed. In particular, they would be able to deliver blood-clotting proteins – thrombin for example – straight to the site of an internal haemorrhage. Definitely a sparkly idea.

Old folks and scientists have noticed that spring has been making its appearance earlier in the last decades – what else could one expect, with global warming?

But a team of scientists from Europe and China have just published a paper which will disappoint those of us who were hoping for a January spring anytime soon. According to this research, the emergence of the first spring leaves is becoming less sensitive to temperature as global warming advances. Many factors are thought to stimulate trees to burst into buds — length of day, humidity, temperature variance and winter-dormancy requirements – but temperature has been considered the dominant factor.

After scouring 33 years of data (from 1980 to 2013) recorded across 1,245 sites in Europe, the scientists have noticed that the emergence of spring leaves has become less sensitive to temperature over time. They’ve hypothesised that, as many species require a certain amount of chilling in winter before emerging from their dormancy, warmer winters – resulting in less chilling – might have counteracted the positive effect of precocious spring temperatures. More research is needed in a field, that of phenology – the science studying the influence of climate on recurring annual phenomena like spring, migrations, etc.– which is fundamental for accurate climate models. Changes in the timing of spring leaf emergence have, in fact, been used as a key indicator of the ecological impact of climate change, because of their profound affects on ecosystems and multiple feedback mechanisms. However much we might hate the winter chills, a premature spring is definitely no good news. 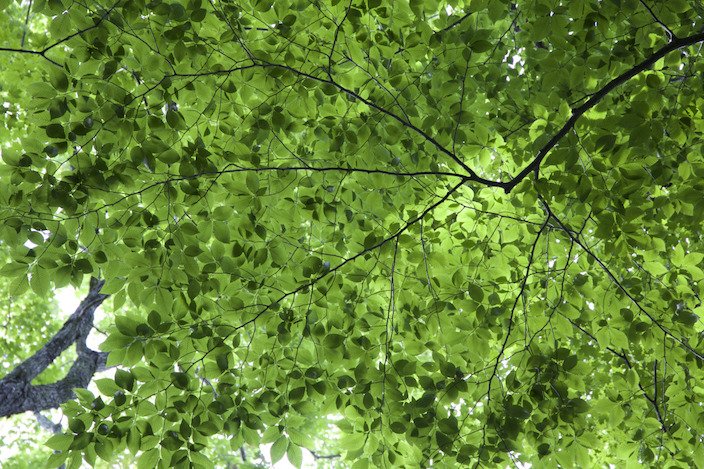 Three cheers to the newborn yeast!

What does a group of microbiology students do on a Friday night? Drink beer – of course – and… make up new ones.

Noticing the strong similarity between the flavour of different lager beers, researchers from the University of Leuven, Belgium, decided to take the problem into their hands and come up with a solution.

All the yeasts used to produce lager beers come from just two crosses between Saccharomyces cerevisiae, and S. eubayanus. These two yeast species are so different between each other that successful crosses are rare but the Belgian team got to work, crossing the yeasts, experimenting with different temperatures and different growing media and came up with 31 new strains. Of these, only ten fermented well and produced a pleasant flavour. Under full scale fermentation conditions, the list was whittled down to two which “were magnificent. They fermented more quickly than the commercially used reference…and produced really nice flavours.”

If the next step is human testing/tasting, there might not be any shortage of volunteers. 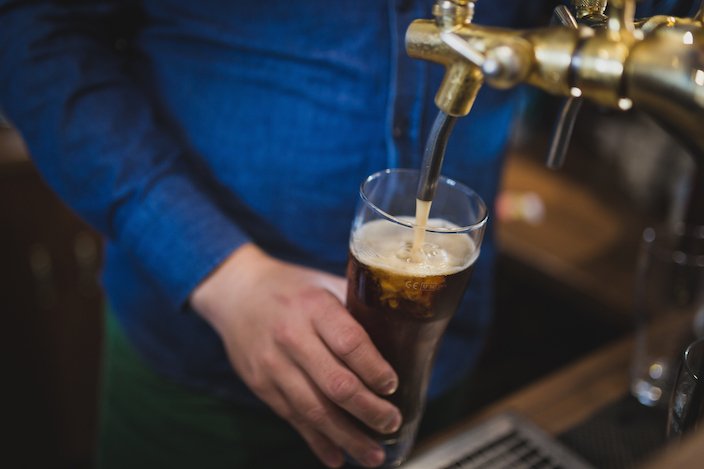 Faecalibacterium, Lachnospira, Veillonella, Rothia are all that babies need to stave off a future as asthmatics. But the four types of gut bacteria must be secured by the ripe old age of three months.

The link between gut flora and asthma has already been established in animals. Now Canadian scientists, in a study of more than 300 children – among the largest of its kind – have confirmed it in humans and have found that just four types of gut bacteria are likely to protect infants from asthma, a condition which now affects up to 20 per cent of children in western countries, making it the most common chronic disease in children.

The researchers found that three months old babies with depleted stocks of the four bacteria ( for example, due to antibiotics use) were more likely to be diagnosed with asthma by the age of three. The results pave the way to the development of probiotics treatments to prevent asthma and diagnostic tests to identify children at risk.

Stefania Hartley writes short stories, kids' books and silly things. She loves to give useless advice at sicilianmamaunsolicited.wordpress.com
and @TheSicilianMama

Fortnightly Fiction | What Happened at the Clarkes’